If Mari Takada has her way, women in Japanese society will one day be free from judgment in choosing whether or not to marry, have children, or give birth outside wedlock.

In a society where marriage and motherhood traditionally go hand in hand, Takada is one of a number of Japanese "single mothers by choice" gaining media and public attention. 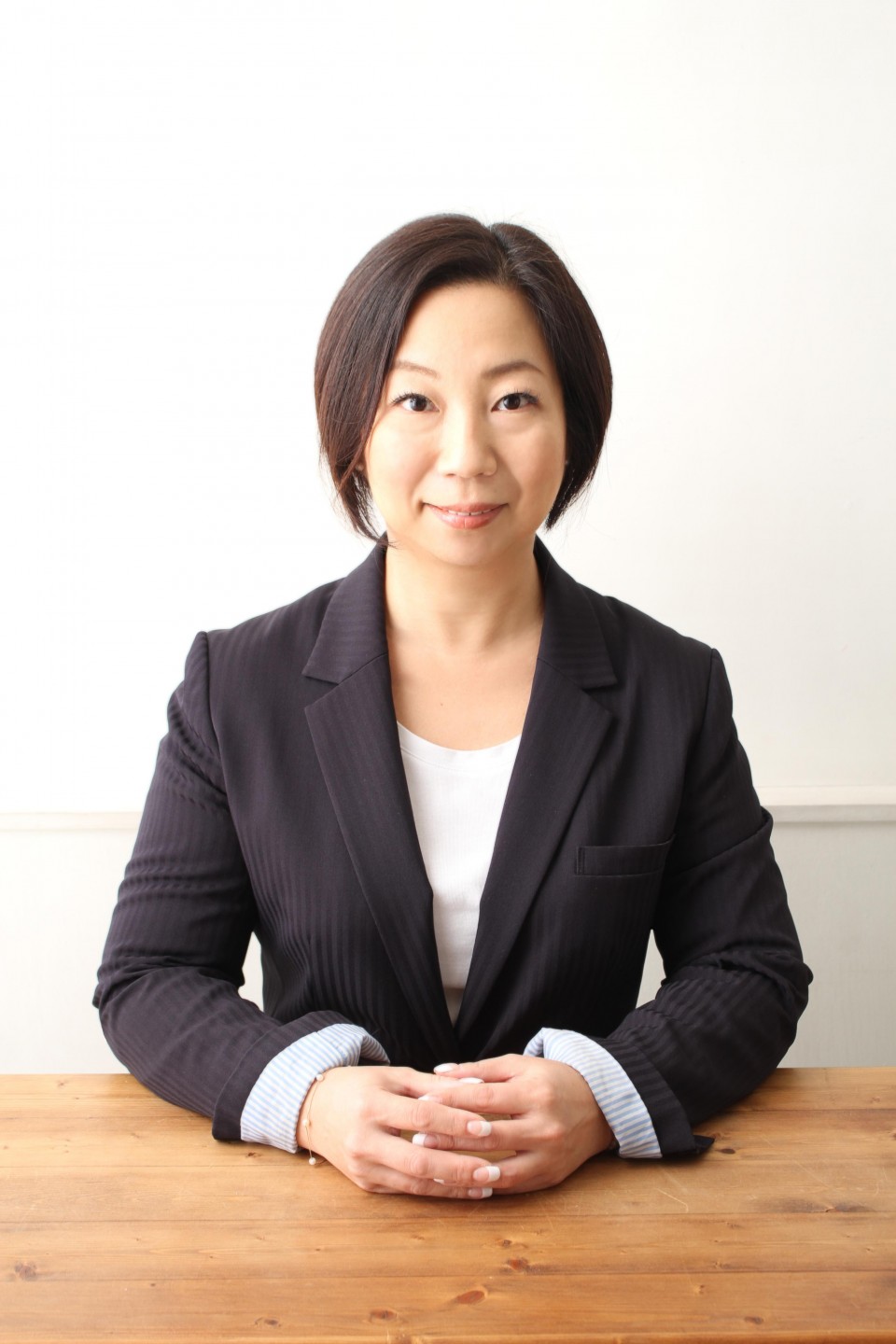 "At a time when women's lifestyles in Japan are becoming diverse and while support groups for single mothers exist, there is none specifically for single mothers by choice," said the 47-year-old Takada, representative of a group whose activities include operating the SMC (Single Mother by Choice) network.

In 2014, the Tokyo-based organization was formed to provide information and assistance to single mothers by choice like herself. Her daughter is now 10. The group provides information on issues such as prenatal care, and an opportunity for like-minded peers to mingle.

Those who seek their advice not only include women in their 30s worried about their biological clocks, but also those in their 20s, said Takada, who was in her mid-30s when she contemplated conceiving a baby and gave birth at 37.

While having her share of struggles as a single mother, she has never once regretted her decision to give birth, she says.

Drawing a distinction from divorced or widowed mothers raising children solo, Takada's group defines a single mother by choice as one who "chooses before pregnancy to give birth without getting married and raise the child on her own."

Takada said the public is becoming increasingly aware of people like her, partly thanks to media exposure and single mothers by choice taking a stand publicly.

But there are no government statistics to track how many fall under the category of "single mothers by choice," according to Toko Shirakawa, a well-known journalist on declining birthrates and guest professor of Sagami Women's University.

The closest relevant figures are out-of-wedlock births. According to the 2014 data from the Organization for Economic Cooperation and Development, the number of children born outside of marriage in Japan was around 2.3 percent.

This compares with around 40.2 percent in the United States, where there is a group named "Single Mothers by Choice," with around 30,000 members, and more than 50 percent for some European countries, such as Denmark and Sweden.

In the United States, aspiring single mothers by choice can find sperm donors, but in Japan, the situation is more difficult as there is no authorized sperm bank and third-party sperm donation is only allowed to married couples.

Hence, most of the single mothers by choice in Japan become pregnant with partners they are in a relationship with but with whom they choose not to marry, Takada said. 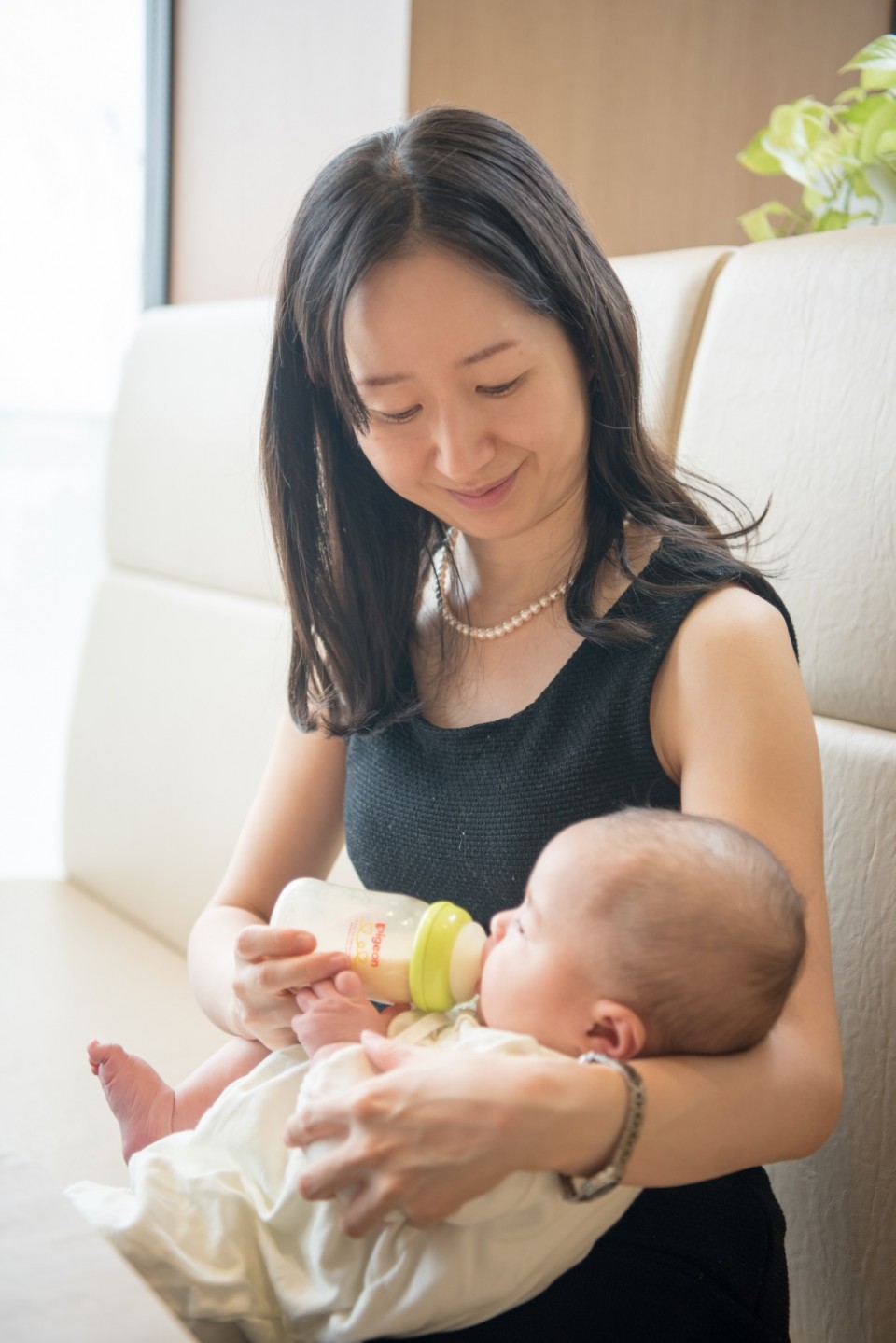 Based on the definition of Takada's group, Aya Okamoto, a 34-year-old doctor and financial planner, can be categorized as a single mom by choice with her second child. Once married, she divorced her husband for being uncooperative in fertility treatment.

She was not a single mom by choice the first time she gave birth. She became pregnant to a man she had been dating, but was surprised to learn that her partner, also a divorcee, did not want to marry. Devastated, she cried for days but eventually decided to keep the baby.

"It was not easy raising the child on my own but a child was what I wanted for so long," she said about her first child born in 2014.

She decided she wanted another child and two years later she gave birth with the same partner's help, but the second time around with the complete understanding that it was her choice.

Okamoto has been blogging about her struggles, but only fully revealed her identity last year to challenge the deeply entrenched view stemming from Japan's high economic growth period in the 1960s and 1970s that women are happiest if they get married, become housewives, bear two children and stay married for the rest of their lives.

The "notion (that motherhood goes with marriage) is extremely strong" still in Japan, regardless of whether marriage comes before or after a baby is born, Shirakawa said.

Shirakawa added that while Japanese people "do not particularly like unstable partnerships," some women see very high risks in marriage as they have to give up their careers due to childbirth or their husbands' job transfers.

Takada, too, said she knows it will "take time" for single mothers by choice to gain traction in Japan, but is hopeful that somewhere down the road, society can be more accepting.

But a bumpy road lies ahead as single mothers by choice struggle with financial difficulties, just like any other single parent, and legal inequalities on the welfare assistance they can get.

Both Takada and Okamoto are also aware of the public criticism. People view their decisions as selfish and express sympathy for children whom they view as being illegitimate.

But Okamoto said the criticism is based on a false assumption that children of single parents cannot be happy. This is especially true, she says, when compared with households with two parents who might be abusive or where domestic violence is involved.

"I can say I am 100 percent confident that ours is a happier family, compared to homes where the child has both parents but is abused, or where children see their fathers hit their mothers," she said. 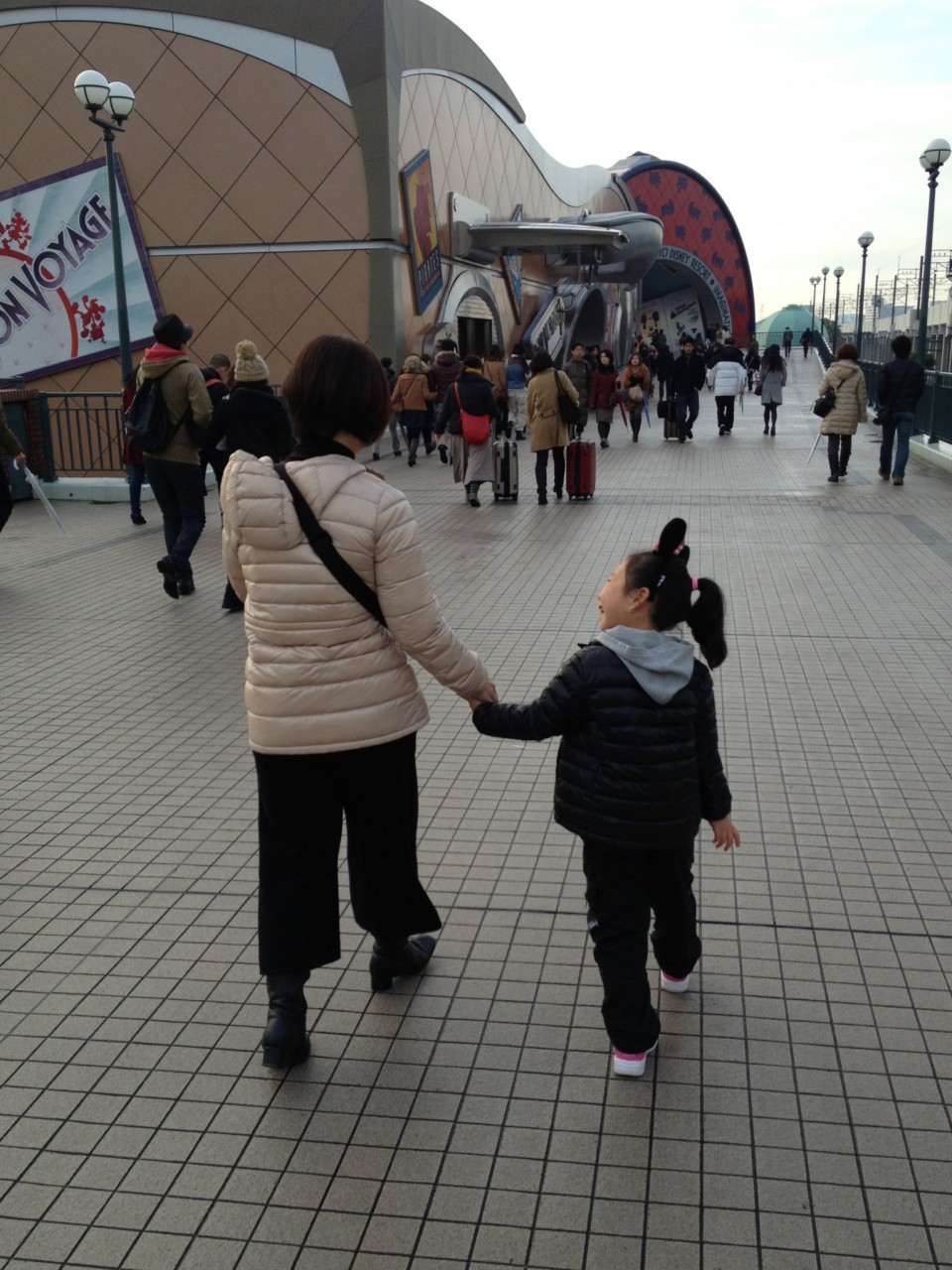