Plutonium found in urine of 5 workers exposed to radiation

A small amount of radioactive materials -- plutonium and americium -- was found in the urine of five workers exposed to radiation in an accident earlier this month at a nuclear research facility in Ibaraki Prefecture, a hospital operator said Monday.

The result shows that the five workers have suffered internal radiation exposure following the June 6 accident at the Japan Atomic Energy Agency's Oarai Research & Development Center in the coastal town of Oarai. 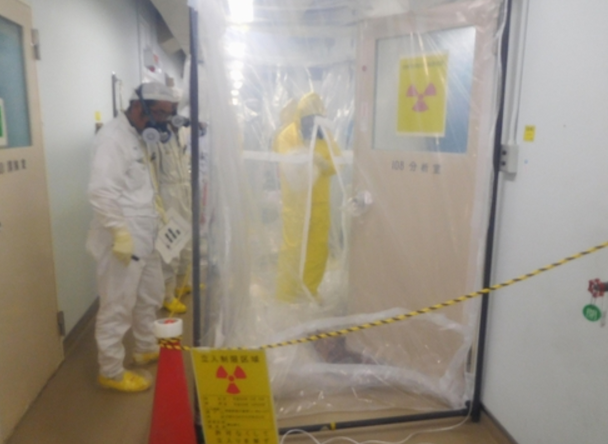 They had received medication to facilitate the discharge of radioactive materials from their bodies for five days after the accident.

The five, although showing no signs of deterioration or notable change in their health, were hospitalized again from Sunday for another round of medication from Monday, said the National Institutes for Quantum and Radiological Science and Technology, the operator of the hospital.

In the accident, radioactive materials were released into the air in the room where the five were working when one opened a metal container holding plutonium and uranium powder samples and a plastic bag containing the samples inside suddenly ruptured.

Initially, the agency said up to 22,000 becquerels of plutonium-239 were found in the lungs of one of the five workers. It said at the time that four of the five had suffered internal radiation exposure.

But the facility operator has since said a subsequent check by the National Institute of Radiological Sciences has found no plutonium in the lungs of any of the five workers. It has not ruled out the possibility that what was actually detected was radioactive substance left on the workers' bodies after decontamination.

The national institute, meanwhile, has said that americium was found in the lungs of at least one of the five workers.

Also on Monday, JAEA President Toshio Kodama again apologized over the accident, saying at a press conference, "The agency as a whole had problems in the prediction of risks."

He said he has no intention of resigning for now but will take "appropriate" responsibility depending on the cause of the accident.

The agency submitted a report compiling the details of the accident and measures to be taken to prevent a recurrence to the Nuclear Regulation Authority, the state's nuclear safety watchdog.

At the prefectural office building in Ibaraki Prefecture, Ibaraki Gov. Masaru Hashimoto urged Kodama, who visited the governor, to launch an early investigation into the cause of the accident.

"There has been reputational damage" due to the accident just as the summer vacation season is starting in Oarai, Hashimoto told Kodama, referring to the town popular for its beaches. 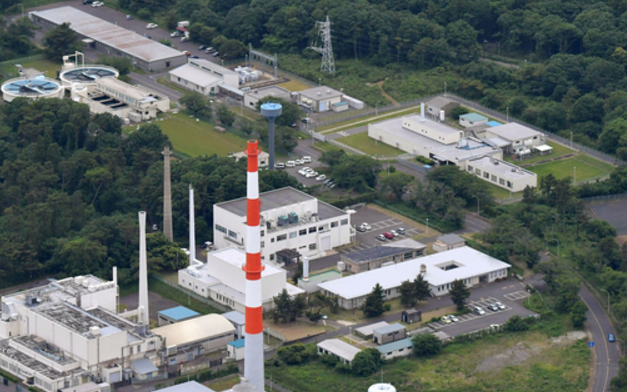