North Korea test-fired Thursday what are believed to be surface-to-ship cruise missiles that traveled about 200 kilometers off its eastern coast, as part of efforts to demonstrate its improved ability to target an enemy warship, South Korea's military said.

South Korea's Joint Chiefs of Staff said the projectiles, not thought to be ballistic missiles, were fired for several minutes from the vicinity of the eastern coastal city of Wonsan, from 6:18 a.m. Seoul time.

Roh Jae Cheon, a spokesman for the JCS, told a press briefing the missiles flew northeastward from the coastal area at a maximum altitude of about 2 km, and exactly how many were fired has yet to be determined.

Roh said the military believes the purpose of the test was to show off North Korea's capability with various types of missiles and its ability to precisely strike a large warship.

By test-firing a range of missiles in recent weeks, he also said North Korea appears to be trying to gain "the upper hand" in relations with South Korea and the United States.

Japanese government officials said there was nothing to suggest the missiles landed in waters within Japan's exclusive economic zone, unlike during North Korea's previous missile test on May 29, adding that they did not have an immediate impact on national security.

China, North Korea's most important benefactor, which has been seeking to bring the nuclear-missile issue back to the negotiating table, called for restraint.

"All relevant parties should exercise restraint and refrain from actions that may provoke each other and heighten regional tensions," Foreign Ministry spokeswoman Hua Chunying said at a press briefing.

North Korea has been continuing with its rapid development of weapons technologies despite repeated international condemnation and sanctions.

The launch of several short-range missiles came after two U.S. aircraft carriers, which had been deployed to waters near the Korean Peninsula in a show of force, recently left the Sea of Japan after engaging in exercises with Japanese defense vessels and fighter jets.

This is the fourth week in a row that North Korea has carried out a missile test.

It followed the May 29 test of a ballistic missile -- the ninth this year -- which North Korea said featured a precision control guidance system and hit its planned target to within an accuracy of 7 meters.

On that occasion, the short-range missile flew some 400 km before apparently falling into waters within Japan's exclusive economic zone. 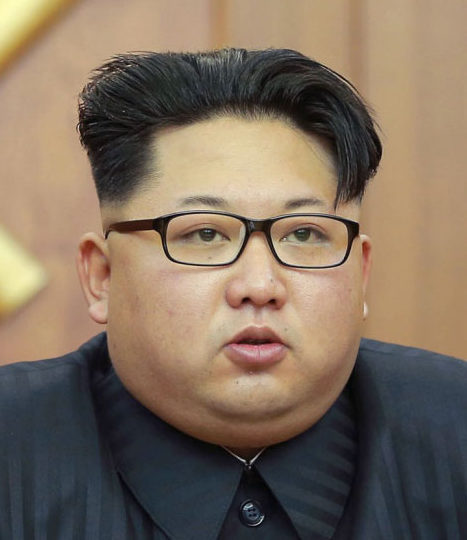 Cruise missiles, much smaller and lighter than ballistic types, remain in the earth's atmosphere and fly on a low-altitude trajectory. They are more difficult to detect by radar.

Some of the missiles North Korea has already launched this year are believed to be those displayed during a major military parade in Pyongyang on April 15.

Among numerous weapons, the parade presided over by North Korean leader Kim Jong Un unveiled an apparently new land-to-ship cruise missile equipped with four canisters. Those fired on Thursday could be this type.

North Korea is prohibited under multiple U.N. resolutions from testing nuclear or ballistic missile technology. But it has shown no signs of changing its aim to develop a nuclear-tipped missile capable of reaching the U.S. mainland, insisting that its quest is legitimate and for self-defense purposes.

North Korea has denounced the additional sanctions, insisting that it will not stop firing missiles until the United States and its allies make the "right choices."

In a statement issued on Sunday, the country's Foreign Ministry said it is "the height of shameless arrogance, self-righteousness and double standards" that North Korea is not allowed to "test or launch any object which goes with the words of nuclear or 'ballistic'" while the United States "steps up its military buildup."

U.S. Defense Secretary Jim Mattis, however, pledged over the weekend at a major security forum in Singapore that the United States will "increase diplomatic and economic pressure until Pyongyang finally and permanently abandons its nuclear and missile programs."

On Thursday, Japanese Foreign Minister Fumio Kishida told reporters that Tokyo will continue to work closely with Seoul and Washington. 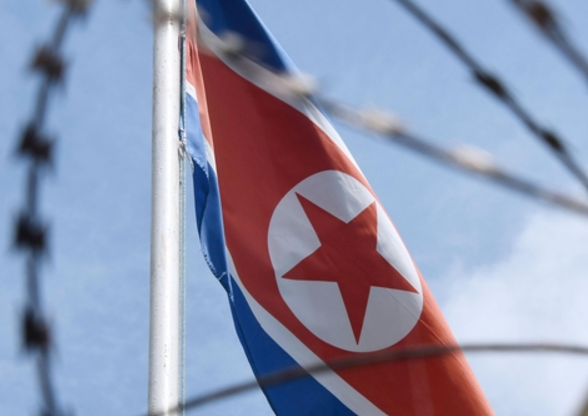