Like Japan, The Netherlands is unlikely to sign a landmark treaty banning nuclear weapons, for which negotiations are expected to conclude by July. Security concerns are too high, the international environment is too unstable and the pressure from allies, the United States in particular, is too strong.

Unlike Japan, however, The Netherlands took part in the first session of negotiations in late March, the only country under the American nuclear umbrella to do so. This is because Dutch civil society acted as a counterweight to international pressure, pushing The Hague to operate as a bridge builder between the different stakeholders.

"I do understand that Japan is hesitant to watch the ban treaty," Sico van der Meer, a research fellow at the Netherlands Institute of International Relations, told Kyodo News recently.

The five recognized nuclear-weapon states -- Britain, China, France, Russia and the United States -- abstained from the March conference held in New York. Japan was absent as well, despite its special position inside the disarmament community as the only country ever targeted by nuclear weapons.

The Netherlands nonetheless participated in the negotiations. Dutch civil-society organizations played an important role in pressuring their government to act as a bridge builder between the United States and its allies, which are opposed to making nuclear weapons illegal, and supporters of the ban treaty.

The nongovernmental organization PAX, an International Steering Group member of the International Campaign to Abolish Nuclear Weapons, launched in September 2015 a campaign aimed at pushing political parties to back the ban treaty.

After more than 45,000 people signed PAX's petition, four resolutions adopted by the Dutch parliament in May 2016 called on the government to actively participate in the nuclear-ban negotiations while engaging other members of the North Atlantic Treaty Organization. 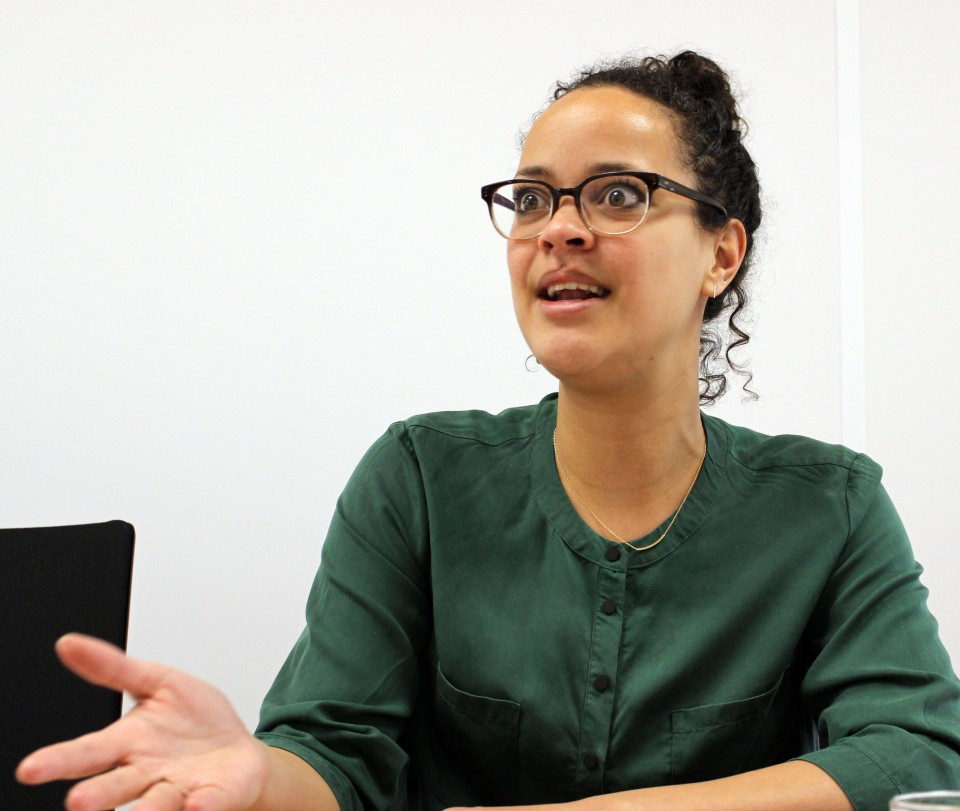 "We knew that the Dutch government would be a follower in the negotiations on the nuclear ban treaty, doing what other NATO allies do, so we wanted The Netherlands to actively join the process and not to be neutral or block it," Selma van Oostwaard, PAX program officer for humanitarian disarmament, told Kyodo News.

In addition to putting the nuclear-ban treaty issue under the political spotlight, raising the awareness of the population and political parties, the PAX campaign gave the Dutch government tools to resist the pressure from allies, particularly the United States.

"The PAX initiative has been key to some extent, because Dutch diplomats can now say to their allies 'we need to be there at the negotiations because of our public opinion'," said van der Meer.

As such, The Netherlands has been put in a position to help prevent a possible implosion of the disarmament community.

Mexico, Austria, Brazil, Ireland, Nigeria and South Africa have played an instrumental role in leading the efforts to outlaw nuclear weapons. In doing so, these and other countries have adopted a "humanitarian approach" to disarmament that makes individuals' protection central instead of strategic national interests.

The United States and its allies, on the other hand, belong to the so-called "progressive approach" group. Composed of about 24 states, it emphasizes national security needs and the Nuclear Non-Proliferation Treaty as the main pillar of nuclear disarmament.

The risk of division is real, as some non-nuclear weapon states may well run out of patience at some stage and openly denounce the inefficiency of the NPT and its broken promises.

"What Dutch policymakers are doing in the negotiations on the ban treaty is trying to make a bridge between nuclear-weapon states and non-nuclear weapon states," van der Meer explained.

"Dutch diplomats will try to include as much NPT language as possible in the ban treaty, making cross-references, to emphasize that the NPT remains the cornerstone of disarmament and that the ban treaty is an extra layer to it," he added.

Japan could have played a similar role, and efficiently so because of its symbolic power as the only atom-bombed country.

Similar to PAX, Japanese civil-society organizations launched in 2016 the so-called Hibakusha Appeal, a signature collection campaign aimed at submitting a petition to the U.N. General Assembly every year until 2020, or sooner if the nuclear-ban treaty is concluded in the meantime.

But unlike PAX, the Japanese campaign targets exclusively the New York-based body in order to help strengthen the international momentum for nuclear disarmament, largely leaving aside the national dimension of the story.

"The hibakusha campaign is general, and I think it should also be used at the national level in order to get the desired political impact," van Oostwaard argued.

"Our own campaign is maybe an example of how it should be both ways, which implies a call on your own government and trying to find a way to get an amount of signatures and voices that parliamentarians or the government cannot ignore," she added.

Japan's participation in the nuclear-ban negotiations would not only help prevent the partition of the disarmament community, it would also reinforce the nuclear taboo and further isolate North Korea.

On the other hand, because Pyongyang would likely use nuclear weapons against Japan only as a last resort, in a desperate move for regime survival, the extended nuclear deterrence provided by the United States is inefficient against such a threat.

The time may have come for Japan to act as a genuine proactive contributor to peace.