Tomokazu Oka, who won 51 major league games after being cast aside as a failure in Nippon Professional Baseball, has decided to retire, an informed source said Monday.

The 41-year-old Oka, who last pitched in the majors in 2009 with the Cleveland Indians, had been attempting to reinvent himself as a knuckleballer. He went to spring training this season with the Baltimore Orioles but failed to make the team. 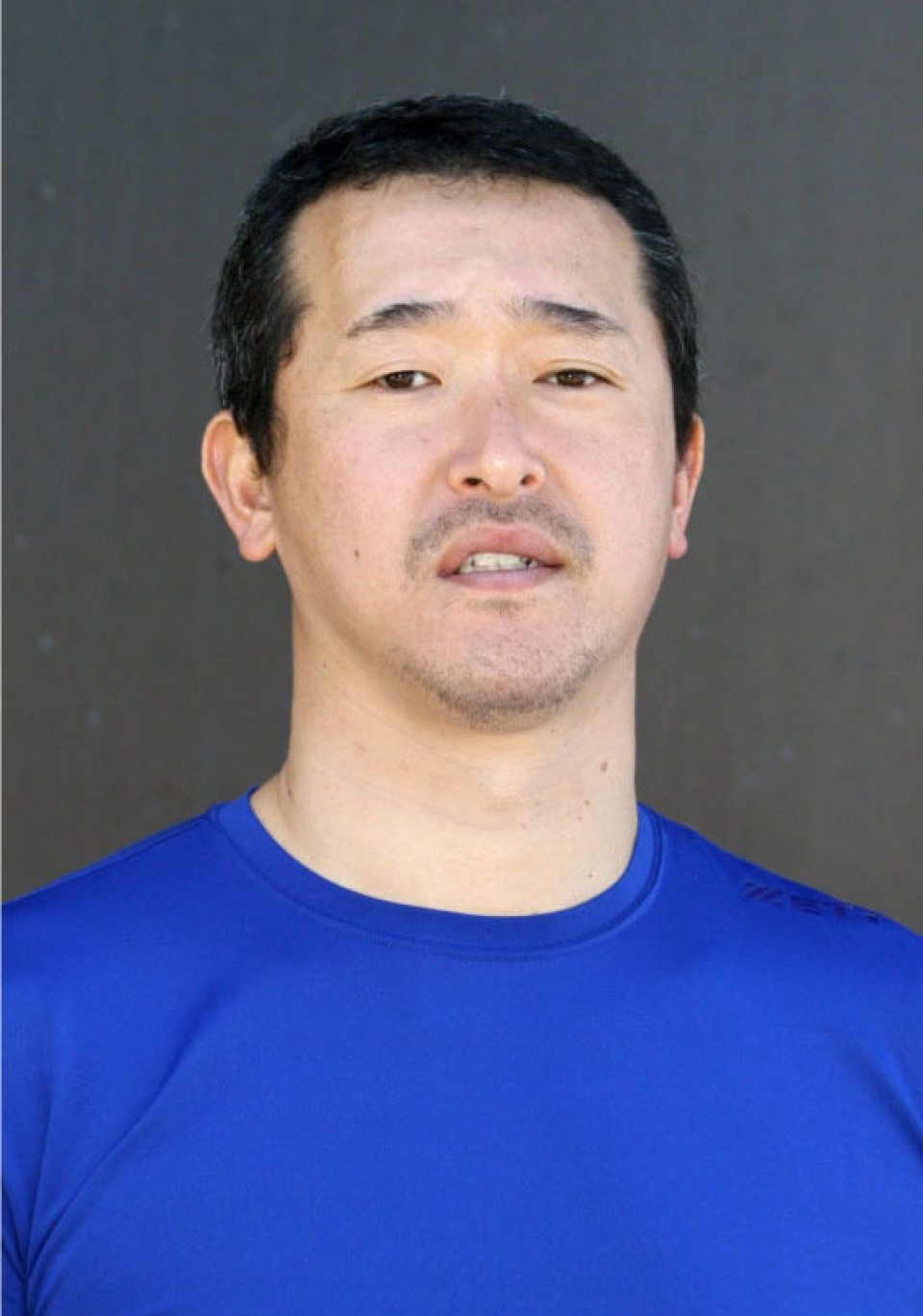 Since March, he waited for an offer that failed to materialize. The third round pick of the Yokohama BayStars in 1993, Oka appeared just 34 times and earned just one win with the first team over his first five pro seasons and in November 1998, his contract was sold to the Boston Red Sox.

When he began his American journey, Oka was assigned to minor league spring training, where he said, "If didn't have confidence I could play in the majors, I wouldn't have come."

In his first three seasons in the States, Oka was repeatedly called up to Boston to pitch for the Red Sox. Despite moderate success, he was always sent back to the minors. That run ended when he was traded in 2001 to the Montreal Expos.

Oka returned to Japan with the BayStars in 2010 and 2011, but shoulder surgery in 2011 forced him to try the knuckleball in Japanese independent league ball.

His plan to return to the majors this year hit a major hurdle toward the end of January, when he was hospitalized for two weeks due to an illness and was unable to prepare fully for spring training.