Japanese budget airline Vanilla Air Inc. has apologized to a wheelchair user after he crawled up boarding stairs in a dispute with a staffer at an airport in southern Japan.

According to the company wholly owned by ANA Holdings Inc., at the time Amami Airport was the only one it flew to that lacked equipment to assist with the boarding and disembarkation of wheelchair users. 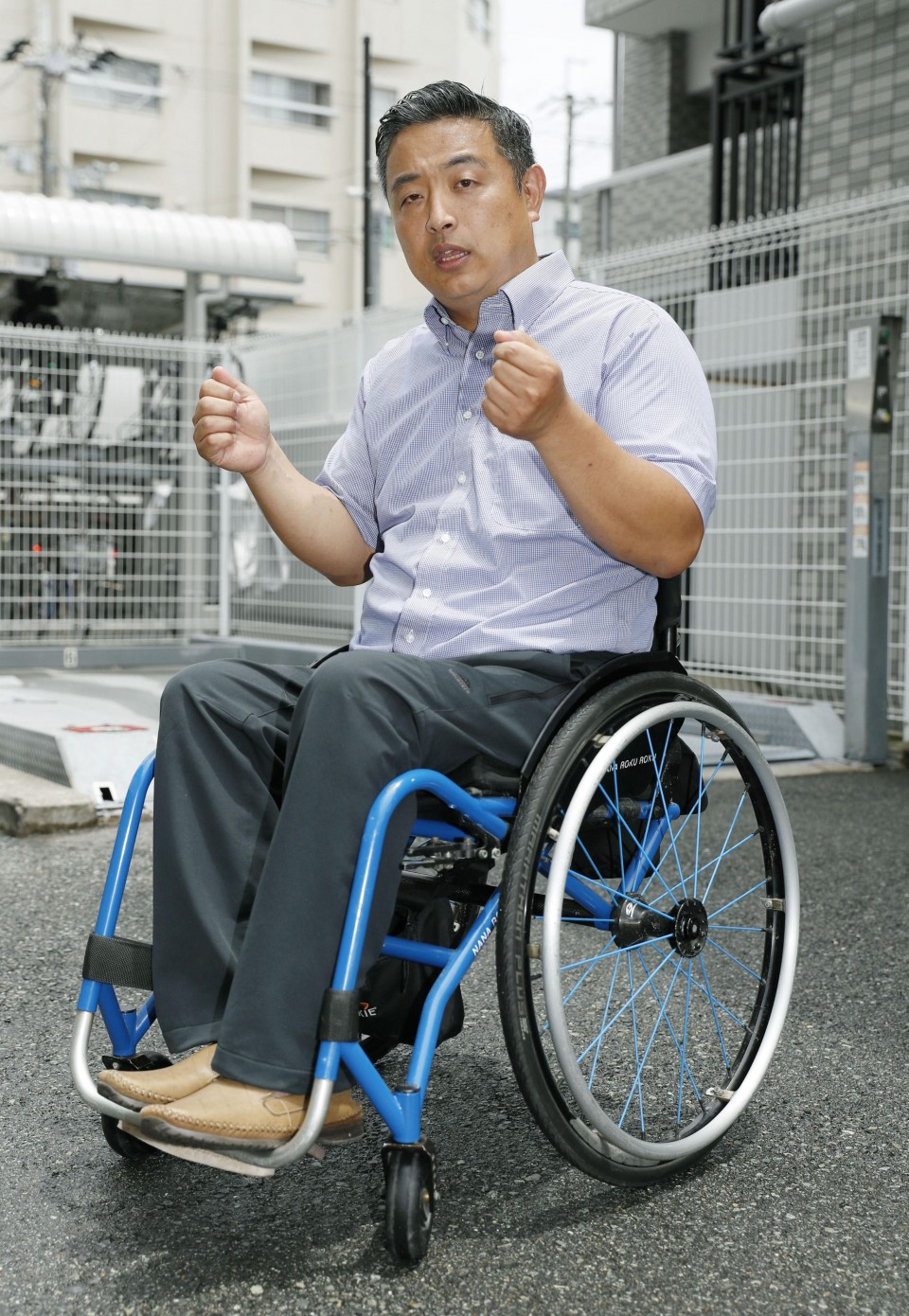 Hideto Kijima, 44, and friends visited Amami Oshima, a resort island in Kagoshima Prefecture, on June 3 to 5, using Vanilla flights from and to Kansai airport in Osaka Prefecture.

Kijima, who is paralyzed in the lower body due to a spinal cord injury suffered while playing rugby in high school, runs the Japan Accessible Tourism Center.

When he and his friends checked in at Kansai airport on June 3, a Vanilla employee told him that "people who cannot walk cannot fly" to Amami due to the accessibility problem at the airport.

Kijima replied he would get assistance from his friends and boarded the flight bound for the island. When they arrived at Amami, the friends lifted Kijima along with his wheelchair and climbed down the passenger stairs.

On their return flight on June 5, an airport worker on an outsourcing contract with Vanilla stopped them when they tried to climb up the stairs in the same manner, citing Vanilla regulations.

The worker allegedly told Kijima he could board the plane if he "can climb up the stairs on his own with the assistance" of people travelling with him.

After hearing that, Kijima got out of his wheelchair and started to crawl up the 17 steps. The worker tried to stop him but Kijima managed to crawl to the top.

Akihito Matsubara, chief of personnel and general affairs at Vanilla, said the airline "deeply apologized" to Kijima over the incident.

Matsubara also promised that the company will improve its operations so handicapped people can have safe and pleasant flights.

The apology was offered to Kijima after he informed the transport ministry about the incident.

Vanilla introduced an aircraft boarding chair at Amami Airport on June 14 and will also introduce an electric stair climber.

"It is discrimination to stop people boarding a plane just because they cannot walk," Kijima said.

However, he said he appreciated the airline having taken accessibility improvement measures in the wake of the incident.

A number of airlines in Japan said they would allow staff members to carry passengers on board if no dedicated mechanical assistance was available.

Vanilla does not, due to concerns over the possibility of people falling. 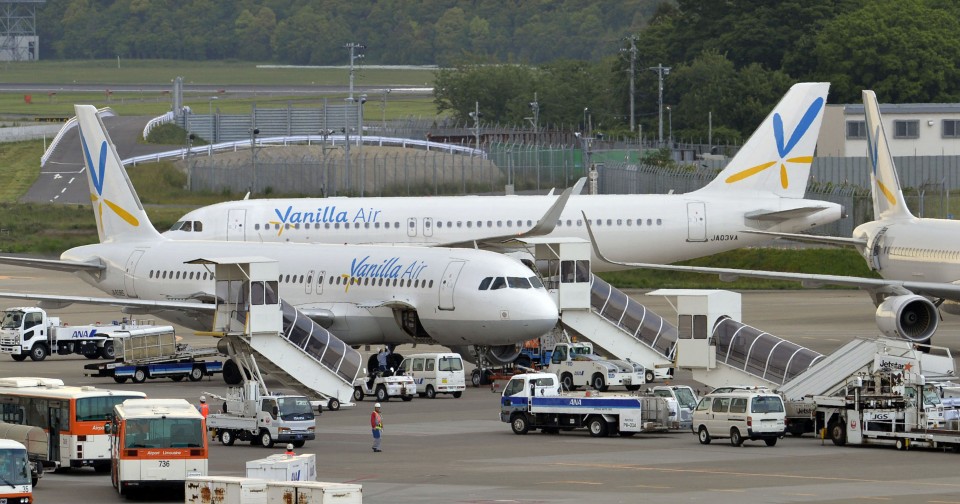