The adoption of the new Conspiracy Law fulfils Japan's obligations to join the United Nations Convention Against Transnational Organized Crime, to which 187 other countries and territories are party. The new law will empower the Japanese government to cooperate and share information with other countries to combat organized crime and terrorism.

PM Abe's conservative credentials, relationship with right wing organizations such as the Nippon Kaigi (Japan Conference) and the fact that the new Conspiracy Law has its origins in the April 2012 Constitutional Draft issued by the LDP that recommended to not only alter Article 9, but also make numerous other changes that limit democratic rights and strengthen the state, casts a shadow over what is on balance a timely and needed law. 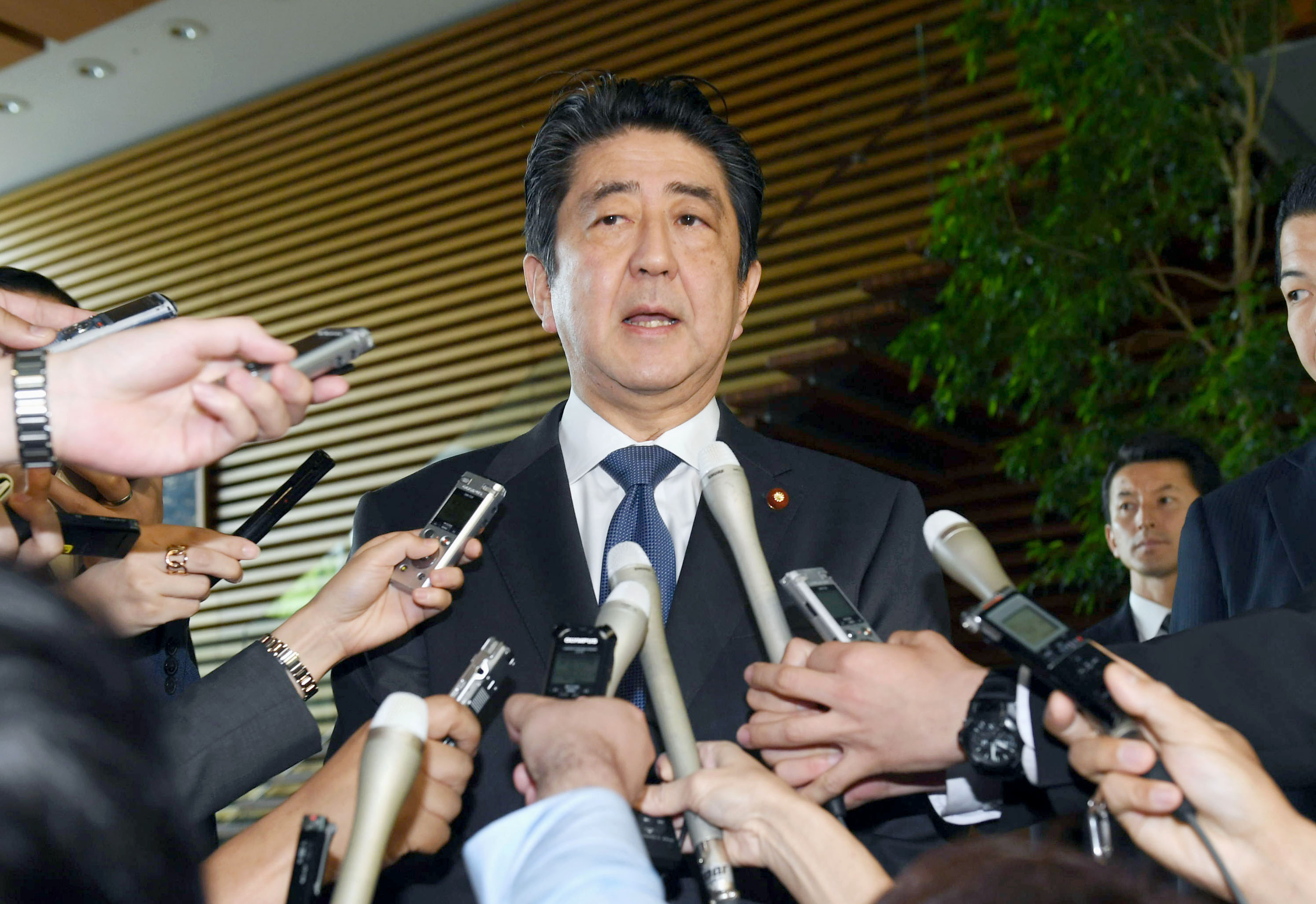 Coming hand-in-hand with PM Abe's efforts to revise Article 9 of the Constitution to finally clearly state the military nature of the Japanese Self-Defense Forces, critics assert that PM Abe is attempting to fundamentally transform the nature of Japan so it is more in tune with his own views about the future direction of Japanese society that were clearly articulated in his monograph "Utsukushii kuni e" and by his right wing supporters rather than his mainstream, centrist supporters who represent the majority of his political support.

Opponents argue that the law is intrusive and may violate the privacy rights of citizens. Others even suggest the bill was rammed through the parliament and reflects PM Abe's concentration of power and disconnect with citizens' concerns over the law. With the LDP, the pacifist Komeito and Nippon Ishin supporting the bill, that latter claim is an exaggeration but questions do linger over the intrusiveness of the law and if it will promote a more illiberal form of government.

While not without justification concerning PM Abe's political dominance in Japanese politics today, critics dismiss the reality that Japan is catching up in terms of conspiracy laws found in other countries such as Canada, France, Germany, United Kingdom and the United States.

Even neighboring South Korea passed a similar bill in February 2016, demonstrating that the growing threat of transnational crime, terrorism and even espionage requires like-minded states to adopt more synergistic policies to combat threats to liberal democracies. In the context of Japan, the upcoming Tokyo 2020 Olympics will be a target for terrorists, cyber-terrorism and organized crime.

The Monday, May 22 terrorist attack at an Ariana Grande concert in Manchester, in which at least 22 people were killed and 50 wounded, as well as the Wannabe ransom cyber-attack, provide illustrative examples of what can happen without broader cooperation and laws that help law enforcement deal with malicious actors.

This new conspiracy law has been debated at the committee level and in the Diet for at least 10 years but the public still requires clarification. The government needs to outline in detail how the law affects citizens, residents of Japan, business and other organizations through open forums, dialogue and debate to assuage concerns about the law's concrete objectives.

Critics also need to adopt more constructive rather than absolutist positions on the law's necessity while working with legal experts to ensure that the law follows the spirit of the Japanese law.

Lastly, the LDP, regardless of who is its president, needs to distance itself from the 2012 draft to demonstrate its unwavering commitment to Japan's post WWII pacifist tradition, freedom of press and liberal democratic values. This would ensure that new laws such as the Conspiracy Law or revisions in the Constitution do not lead towards authoritarianism or the infringement of human rights and civil liberties.

Japan has been spared the horrible terrorist attacks of recent years, but increased openness, which is where Abenomics is taking the country, will require not only upholding robust democratic rule-of-law principles, but also the appropriate legal framework to protect those -- both from domestic risks, such as espionage and terrorism, and security threats from foreign powers.

That is why both a conspiracy law and Article 9 revision are necessary -- but it can only find broader consensus at home and appropriate respect from Japan's allies and friends if it is clearly based on the foundations of that deeply democratic, reform-promoting Basic Law that is Japan's Constitution. 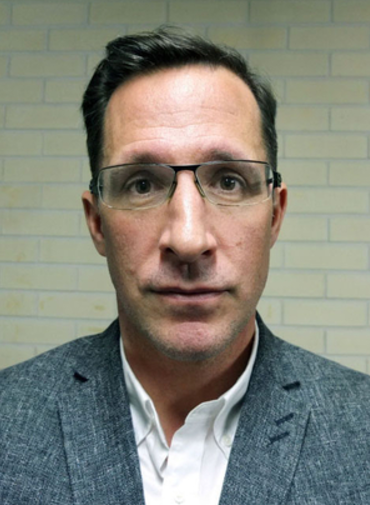