German Bundesliga side Eintracht Frankfurt have made a bid for Sagan Tosu attacking midfielder Daichi Kamada, a source close to the matter said Tuesday.

Kamada, a 20-year-old from Ehime Prefecture, has scored 13 goals in 64 games in the J-League first division since joining the team in 2015. 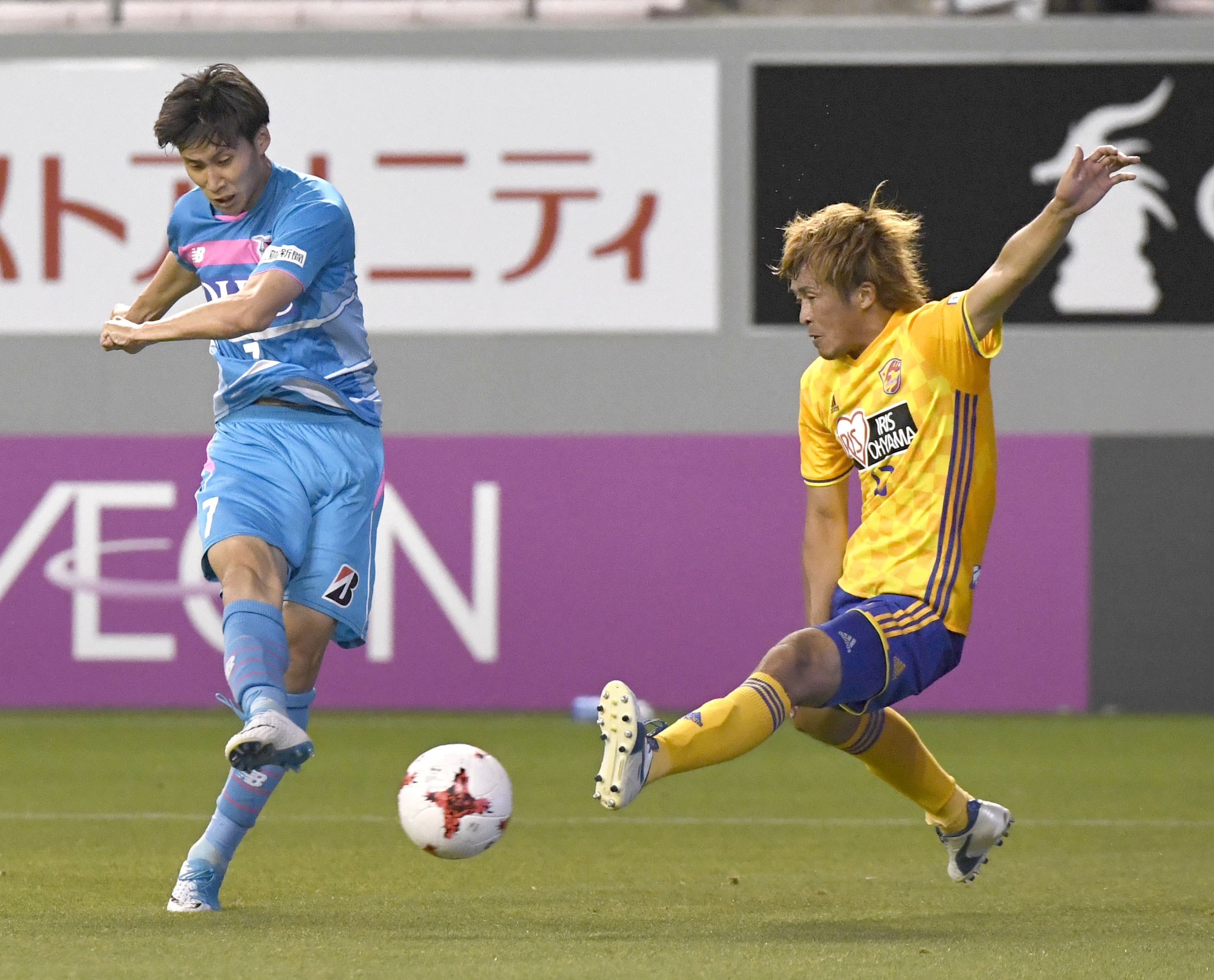 "We'd like to make a decision that is best both for him and the club," Tosu President Minoru Takehara said of the interest in Kamada, who will cost around 300 million yen (around $2.7 million).

Kamada, who has been voicing his desire to play abroad, would join Japan captain Makoto Hasebe at Frankfurt if the move materializes.