Princess Mako, granddaughter of Japanese emperor, to be engaged

Princess Mako, the first grandchild of Japanese Emperor Akihito and the elder daughter of Prince Akishino, will soon become engaged to a man who went to the same university in Tokyo, the Imperial Household Agency said Tuesday.

The 25-year-old princess will become engaged to Kei Komuro, a 25-year-old graduate student at Tokyo's Hitotsubashi University who lives in Kohoku Ward in Yokohama, near Tokyo, and who also works at a law firm, agency chief Shinichiro Yamamoto said.

It will be the first engagement among the four grandchildren of the emperor and Empress Michiko. The last marriage of a Japanese princess took place in October 2014 when Princess Noriko, the 28-year-old daughter of Emperor Akihito's late cousin Prince Takamado, tied the knot with Kunimaro Senge, the eldest son of the chief priest of Izumo Taisha, a Shinto shrine in Shimane Prefecture.

Princess Mako met Komuro about five years ago through a friend at International Christian University, which they both attended, and later accepted a marriage proposal from him, according to an agency source. Prince Akishino and his wife Princess Kiko have accepted the two as a couple, the source said.

The news comes at a time when Prime Minister Shinzo Abe's government is preparing a bill for submission to the current Diet session to enable the 83-year-old emperor to hand over the Chrysanthemum throne to Crown Prince Naruhito, in what would be Japan's first abdication in around 200 years.

The envisioned succession will make Prince Akishino, the crown prince's younger brother, the next in line to the throne. 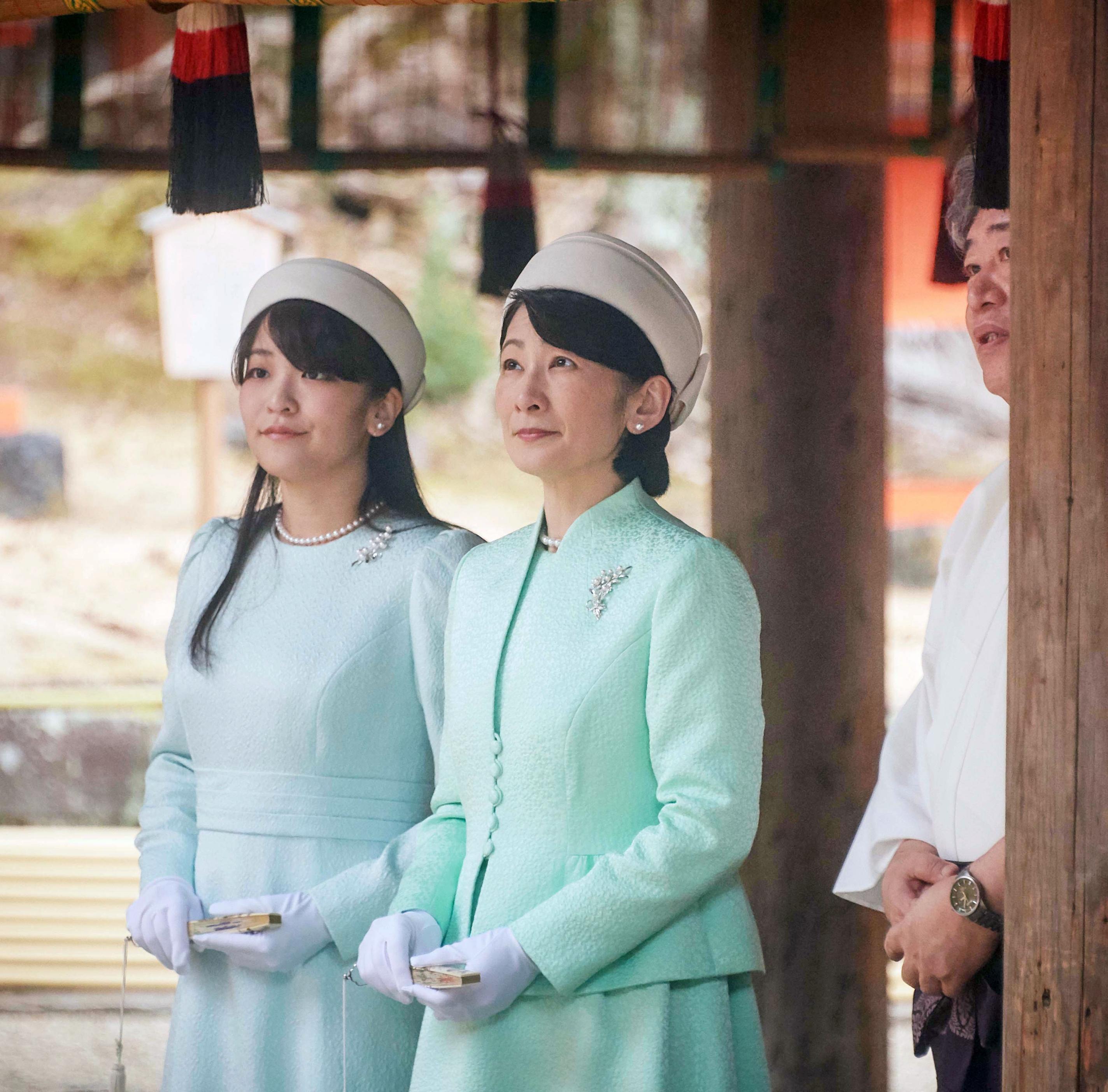 Under the Imperial House Law, female members of the imperial family will lose the status of royal family members when they marry commoners.

So when Princess Mako marries at some point in the near future, the number of imperial family members will drop to 18 and that of female members to 13.

The main opposition Democratic Party has been calling for deeper debate on enabling princesses to establish their own branches within the imperial family after they marry commoners as a way to cope with the shrinking size of the royal family.

To that end, the Democratic Party is seeking a special resolution to be attached to the emperor's abdication bill when parliament mulls the bill, but the ruling Liberal Democratic Party has been reluctant about that move.

Princess Mako enrolled at International Christian University in Tokyo in April 2010, becoming the first imperial family member to attend the university. She studied in the Faculty of Arts and majored in arts and cultural property studies. She also studied at the University of Edinburgh in Scotland as an exchange student for nine months when she was a junior at ICU.

After graduation, she went on to study at the University of Leicester in England, where she obtained a master's degree in art museum and gallery studies in January 2016.

Currently the princess is an affiliate researcher at the University Museum of the University of Tokyo, while studying in a doctoral program at International Christian University.

She also attends ceremonies and serves as an honorary president of some events, such as the Tokyo International Book Fair, as part of her official duties.

Her younger sister Princess Kako, 22, also attends International Christian University, and her younger brother, Prince Hisahito, 10, is the only male imperial family member in his generation. He is currently third in line to the throne after Crown Prince Naruhito and his father Prince Akishino. 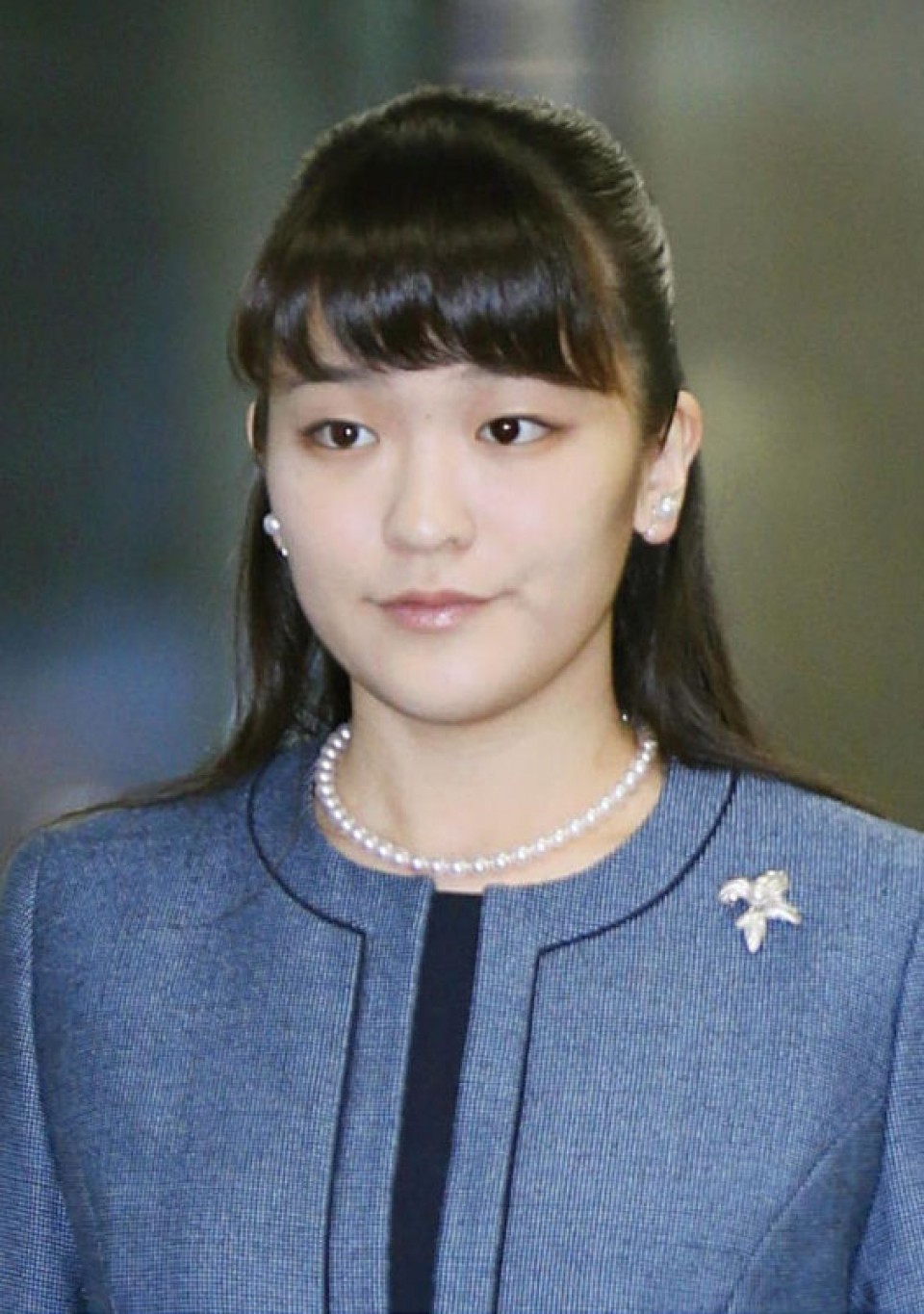