A statue of Japan's best-loved elephant which died at a zoo in May last year aged 69 was unveiled Friday in a ceremony at a square in front of Kichijoji station in the Tokyo suburban city of Musashino.

Private donations funded the construction of the 1.5-meter-tall, 2.5-meter-long statue of the Asian elephant Hanako, which had been kept at Inokashira Park Zoo in Musashino since 1954.

"The statue is more lifelike than I expected and it is as if I am seeing her again," said Masaru Sugishita, a 44-year-old local resident who visited the zoo from time to time to see Hanako. "It is a good thing her memory will live on also in the form of a statue."

Born in 1947 in Thailand, Hanako was owned by the late Thai businessman Somwang Sarasas until age 2 when he sent her to Japan at his own expense as a gift to the Ueno Zoological Gardens in central Tokyo.

Six years after Hanako came to the Inokashira zoo, she accidentally caused a zookeeper's death, prompting the zoo to keep her chained for a time. But her later interaction with zookeepers was made into a book and a TV drama.

Hanako was dubbed the world's loneliest elephant in some media reports as she was kept alone in a barren cement enclosure for many years. 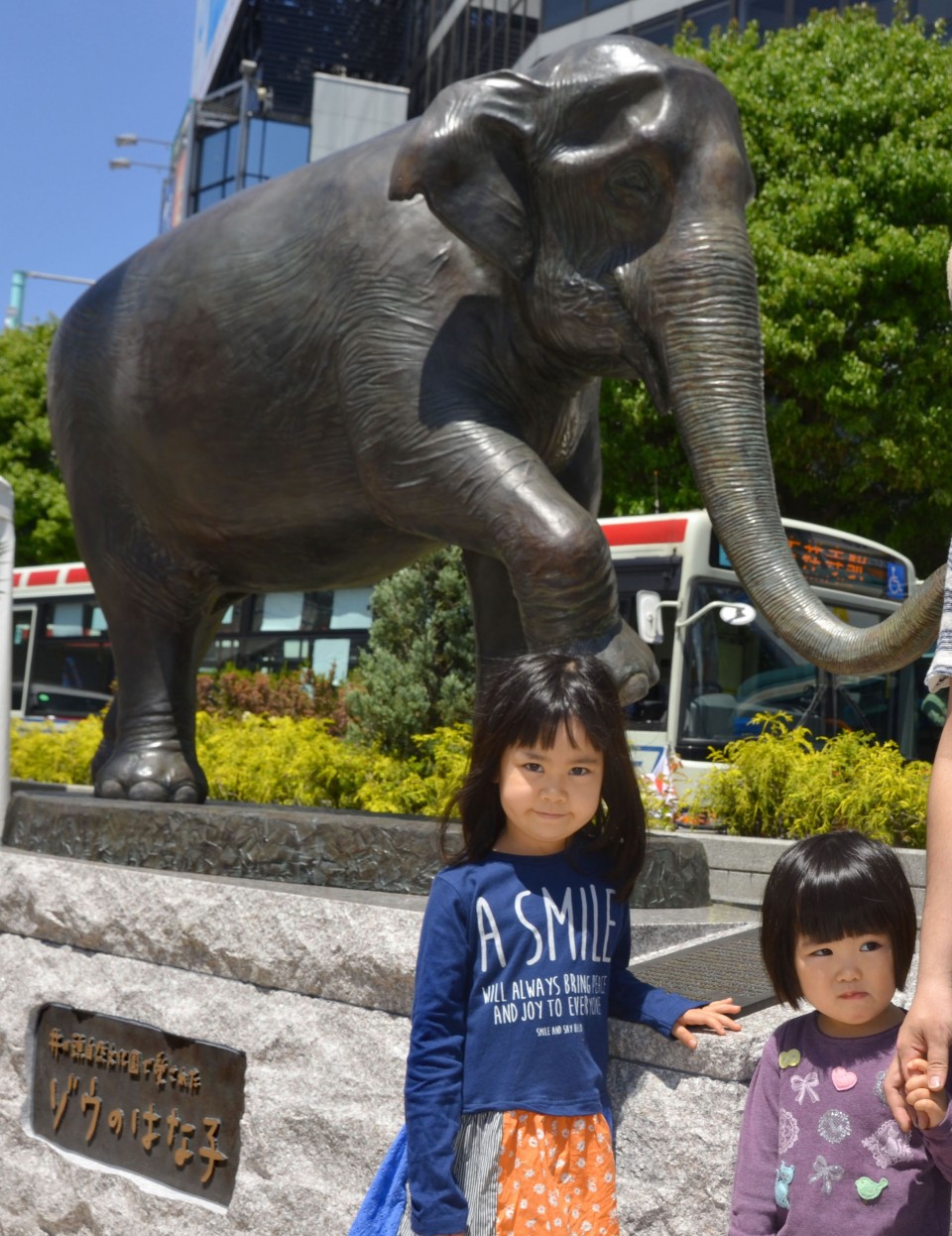