Kansai Electric Power Co. said Wednesday it has restarted one of the two reactors at its Takahama plant in central Japan that had been suspended by a court ruling, with the aim of starting its commercial operation in mid-June.

Kansai Electric reactivated in the afternoon the No. 4 reactor in Fukui Prefecture on the Sea of Japan coast, which is expected to reach criticality Thursday morning and start delivering electricity next Monday.

The reactor made an emergency shutdown due to a technical problem in February last year, just three days after resuming operation, and had remained halted along with the No. 3 reactor as the Otsu District Court decided against their operation the following month citing safety concerns.

But the decision was repealed by the Osaka High Court in March this year, enabling the latest restart.

Both reactors will run on mixed oxide fuel or MOX -- which is created from plutonium and uranium extracted from spent fuel -- under the "pluthermal" project.

Kansai Electric already finished loading the MOX fuel at the No. 3 unit of the Takahama plant on Tuesday. It aims to reactivate the unit in early June and start business operations in early July.

The two reactors passed screening in February 2015 after Japan introduced stricter safety requirements in the wake of the 2011 Fukushima nuclear disaster.

The No. 3 reactor was brought back online in January last year but went offline the following March under the district court decision. 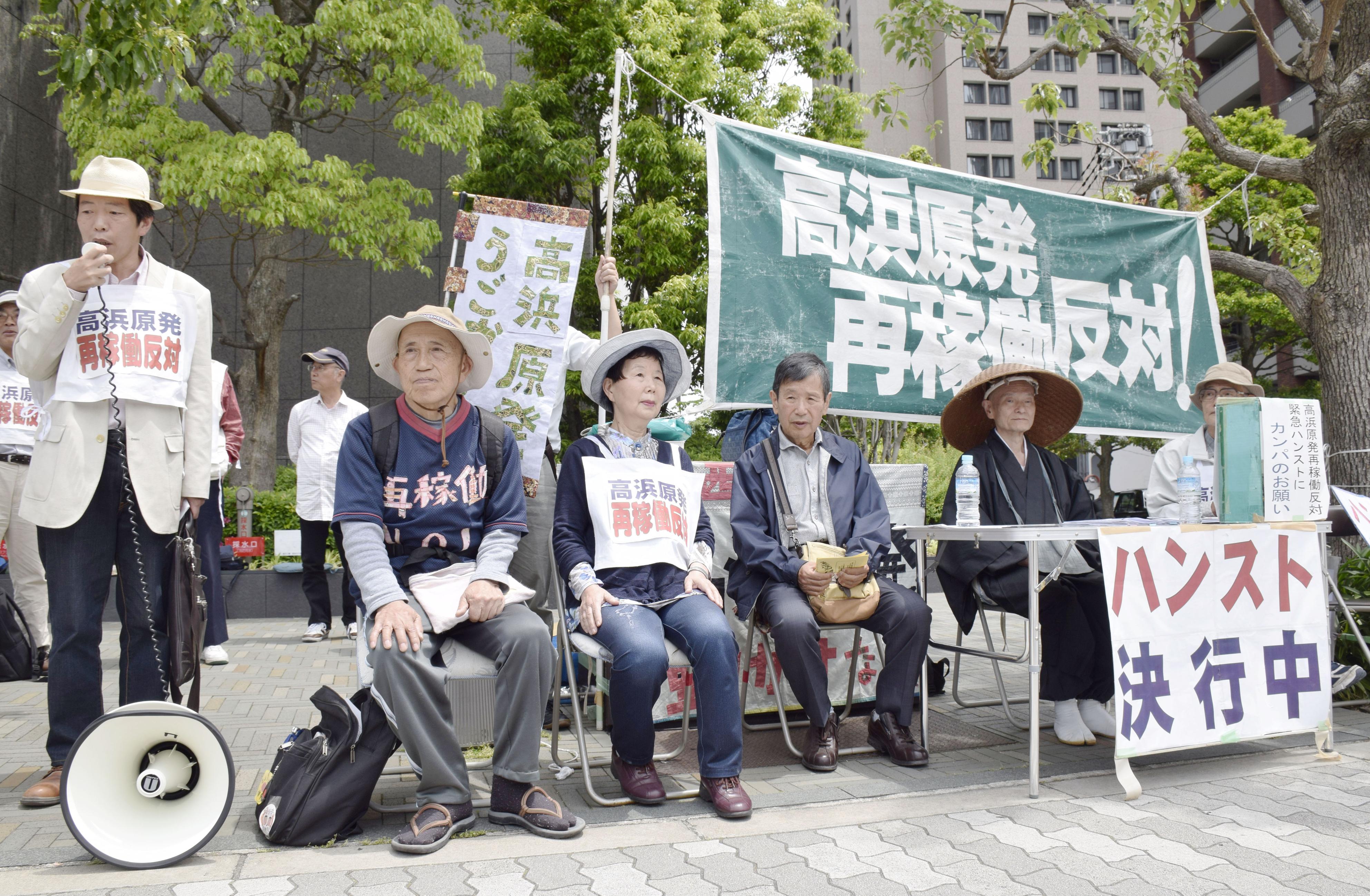