Kei Komuro, who is set to be engaged to Princess Mako, was her university sweetheart, known by his friends and colleagues for his gentle and truthful personality, described by some as "prince-like."

Komuro, 25, became acquainted with the granddaughter of Emperor Akihito about five years ago while they were both studying at the International Christian University in Tokyo, following an introduction by a mutual friend. He proposed to her about a year later, according to people close to the matter.

Komuro currently works at a law firm in Tokyo while studying legal affairs involving businesses at a graduate school of the Hitotsubashi University in Tokyo. 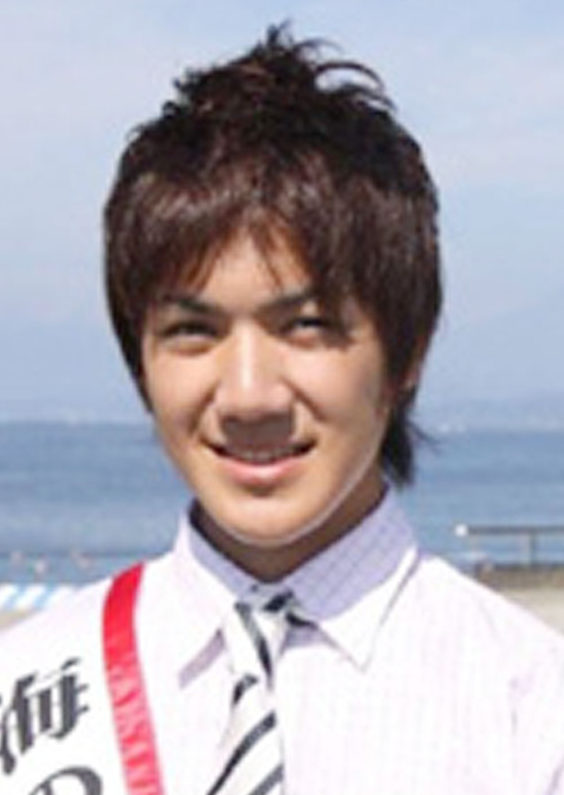 "He is a pleasant man with a charming smile. He never talked about any love affairs," said a female friend from childhood.

A 25-year-old woman who knew him from the university described him as "very noble" and having a "prince-like personality."

Komuro lost his father as a young child and lives with his mother and grandfather in Yokohama, Kanagawa Prefecture, near Tokyo, according to his neighbor.

A woman who knows his mother said, "He is a truthful, good young man you rarely see these days."

She said she witnessed him coming to pick his mother up at her workplace and envied her for having such a caring son.

During his university years, Komuro had part time jobs at a French restaurant and a cram school, where he taught English. He was popular among students for listening to their worries, even outside of their studies, according to the cram school chief.

Komuro took part in promoting tourism in Fujisawa, Kanagawa Prefecture, for about a year after he was selected as the "Prince of the Sea" in the city in 2010.

His profile at the time shows the then-18-year-old stating his dream of becoming "involved in diplomacy" and naming among his hobbies violin, cooking and skiing, which Princess Mako is also known to love.

"I remember him as a prince-like person," said Rina Namikawa, 26, who served as the "Princess of the Sea" for the Fujisawa city together with Komuro at the time.

"He was rigorously studying about the city of Fujisawa. He was fluent in English and was helpful," she said. 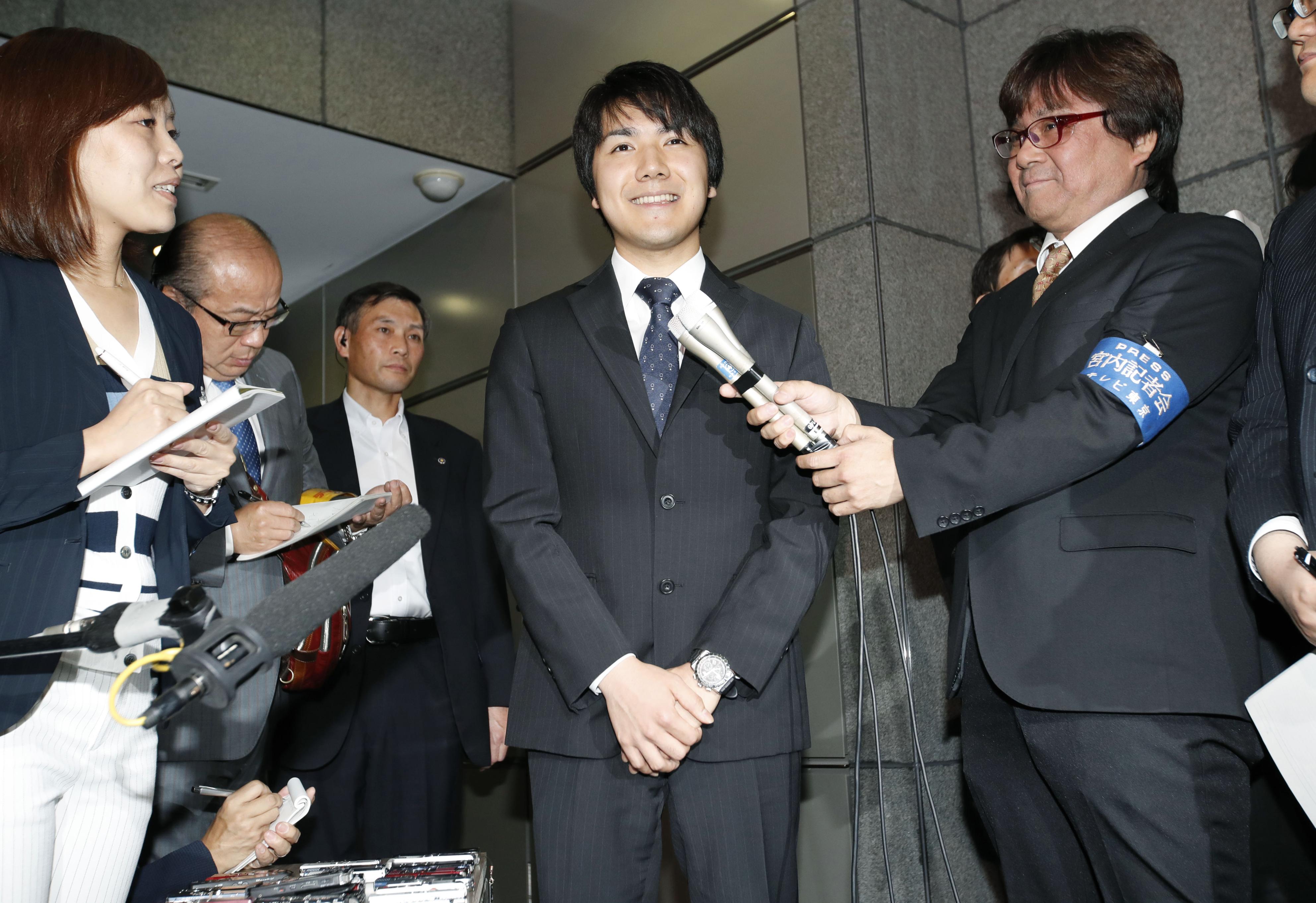