The Japanese government began its annual "Cool Biz" campaign Monday, encouraging workers to dress casually to help limit the use of air conditioning for energy saving.

The initiative to set air conditioners at 28 C at home and offices runs through the end of September, with officials at central government offices urged to work without their usual ties and jackets. Bureaucrats are allowed to wear polo shirts, sneakers and even Hawaiian aloha shirts in their offices. 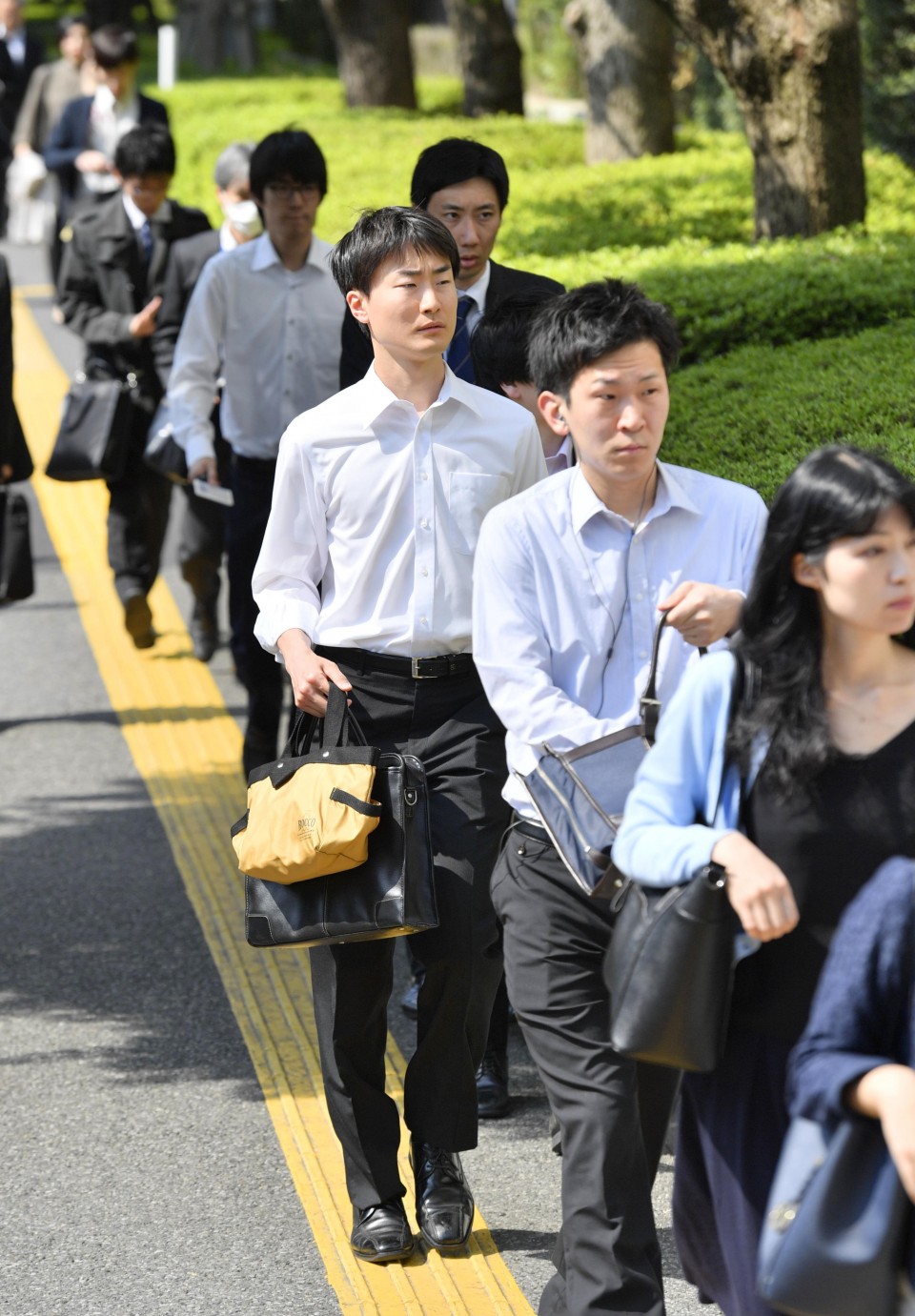 "We want businesses to take up the initiative in accordance with their respective dress codes as a way to realize adequate utilization of air conditioning," said Naofumi Masuda, head of the Environment Ministry's citizens' life management office, the organ promoting the campaign.

The annual campaign, which began in 2005, has taken root among the public, with an online survey carried out by the Environment Ministry in October showing that around 90 percent of people were aware of the initiative.

In Tokyo's Kasumigaseki district where government ministries and agencies are concentrated, the temperature was 21.7 C at 9 a.m., around 4 C higher than the average year, and many bureaucrats were coming to work without their usual jackets and ties.

The Environment Ministry is also promoting its "Cool Share" campaign to encourage people to get together in air-conditioned common spaces such as cafes and community facilities as well as living rooms to save on electricity use by individuals. 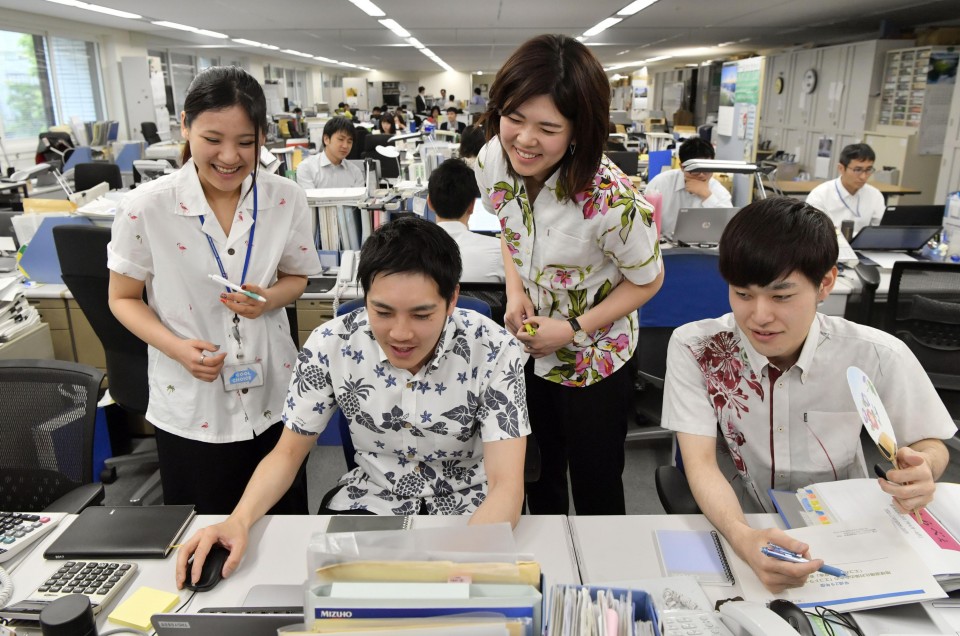