On May 16 it was reported that Japan's Princess Mako, the eldest grandchild of Emperor Akihito, was soon to become engaged to a man who went to the same university in Tokyo.

It represents the first engagement among the four grandchildren of the emperor and Empress Michiko. 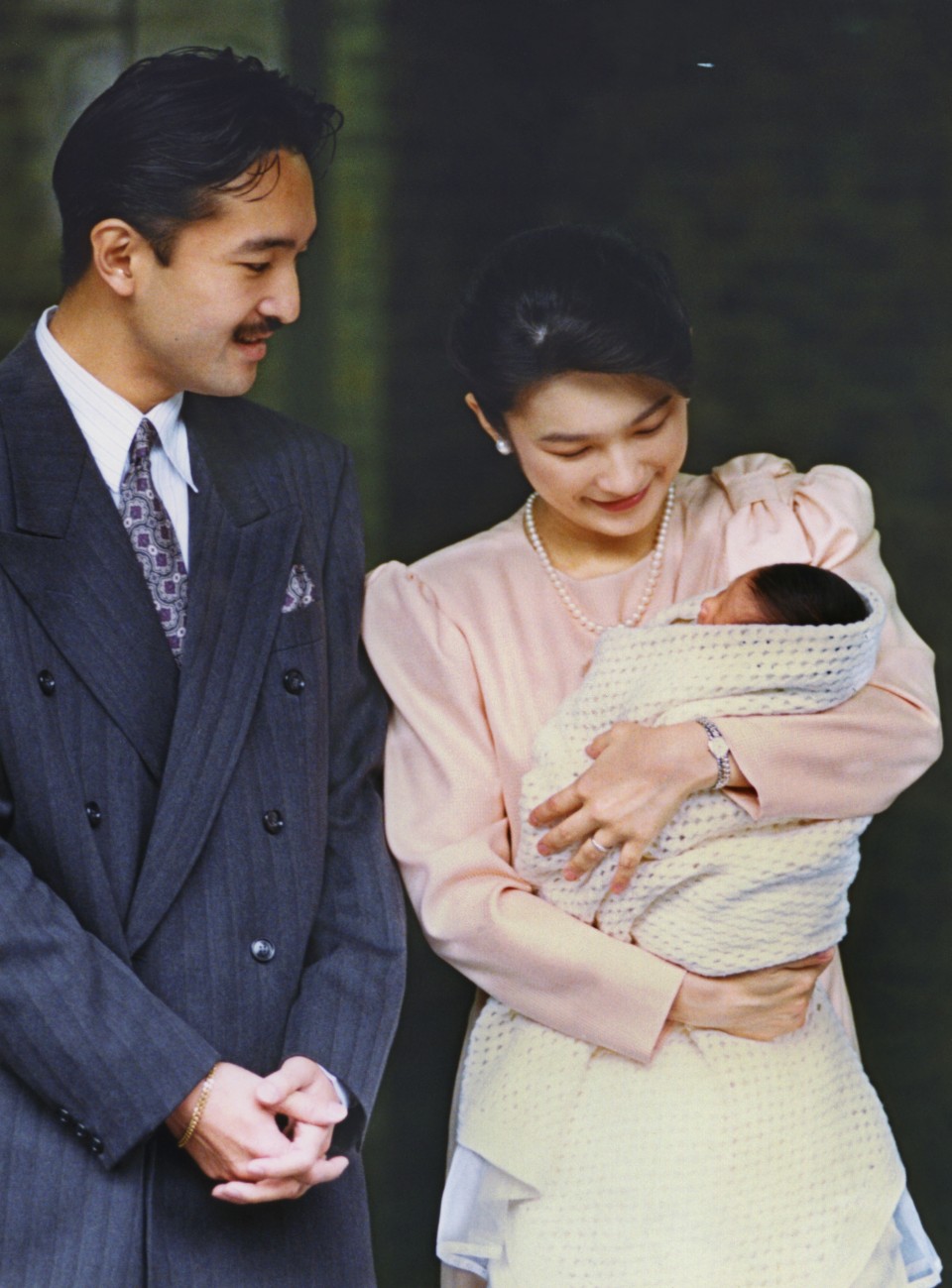 Princess Mako was born to Prince Akishino and Princess Kiko in October 1991. This photograph was taken the following month at the Imperial Household Hospital in Tokyo. 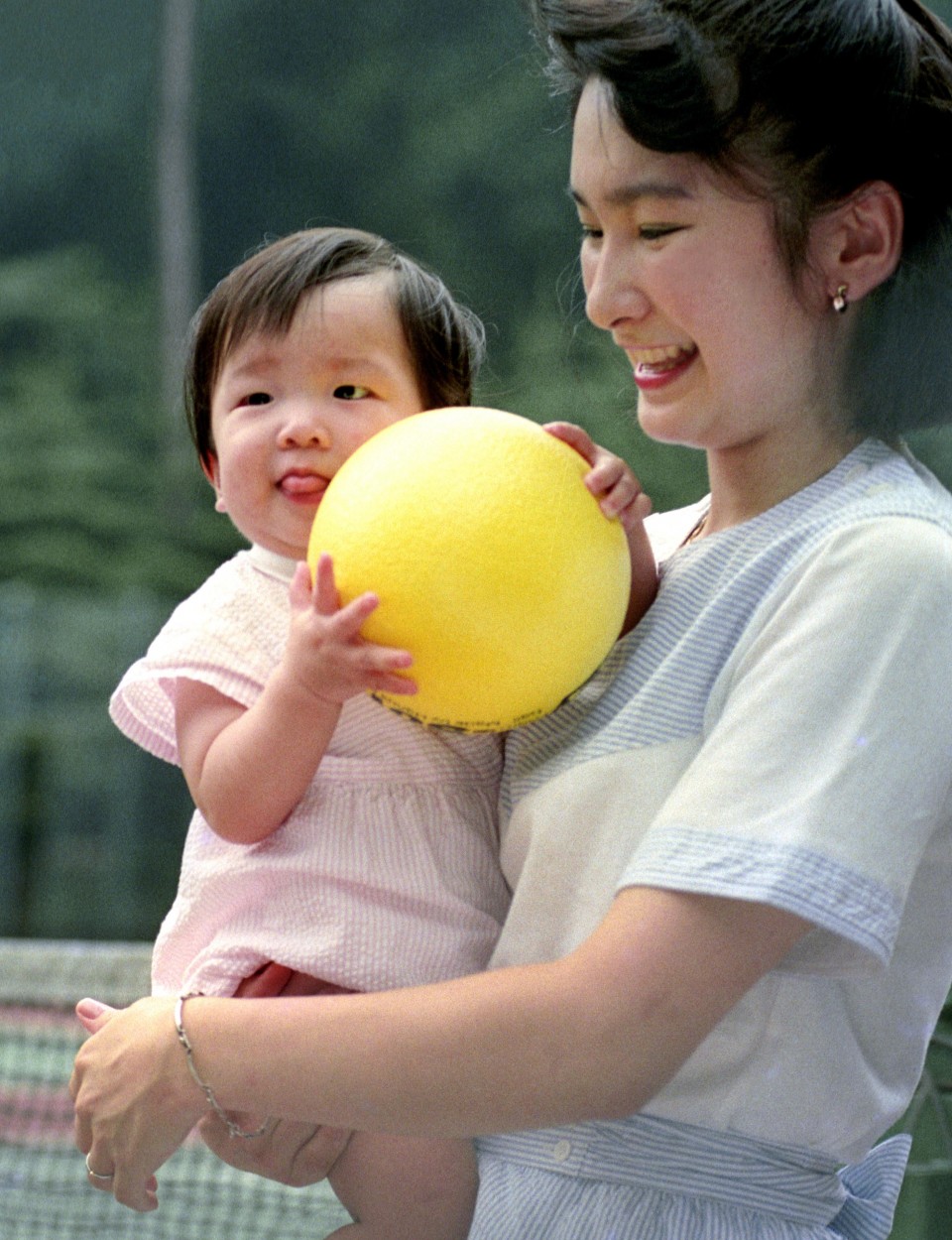 Princess Mako, aged 9 months, is held by her mother in Karuizawa, Nagano Prefecture. 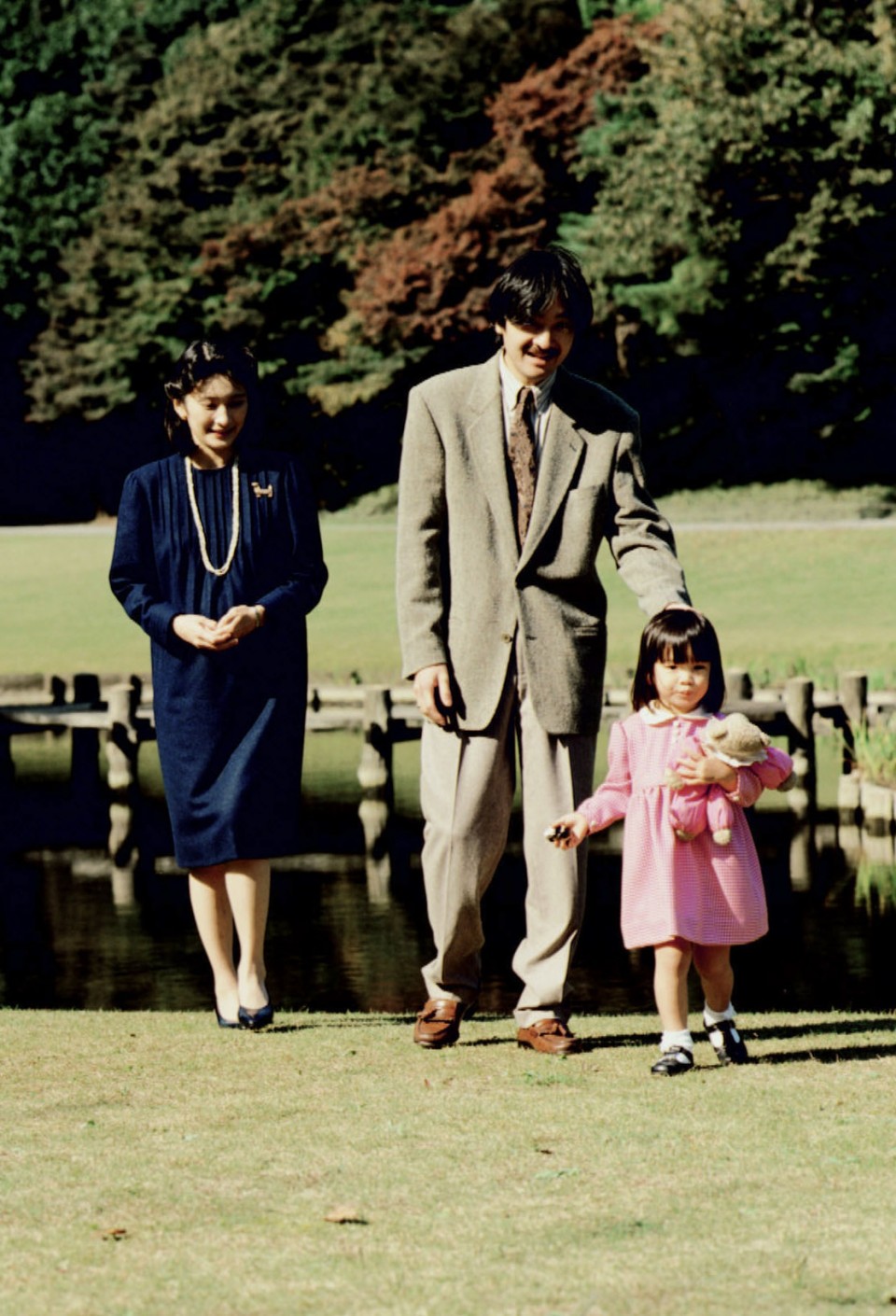 Princess Mako with her parents, strolling at Tokyo's Akasaka Estate, where the family's residence is located, in November 1994. 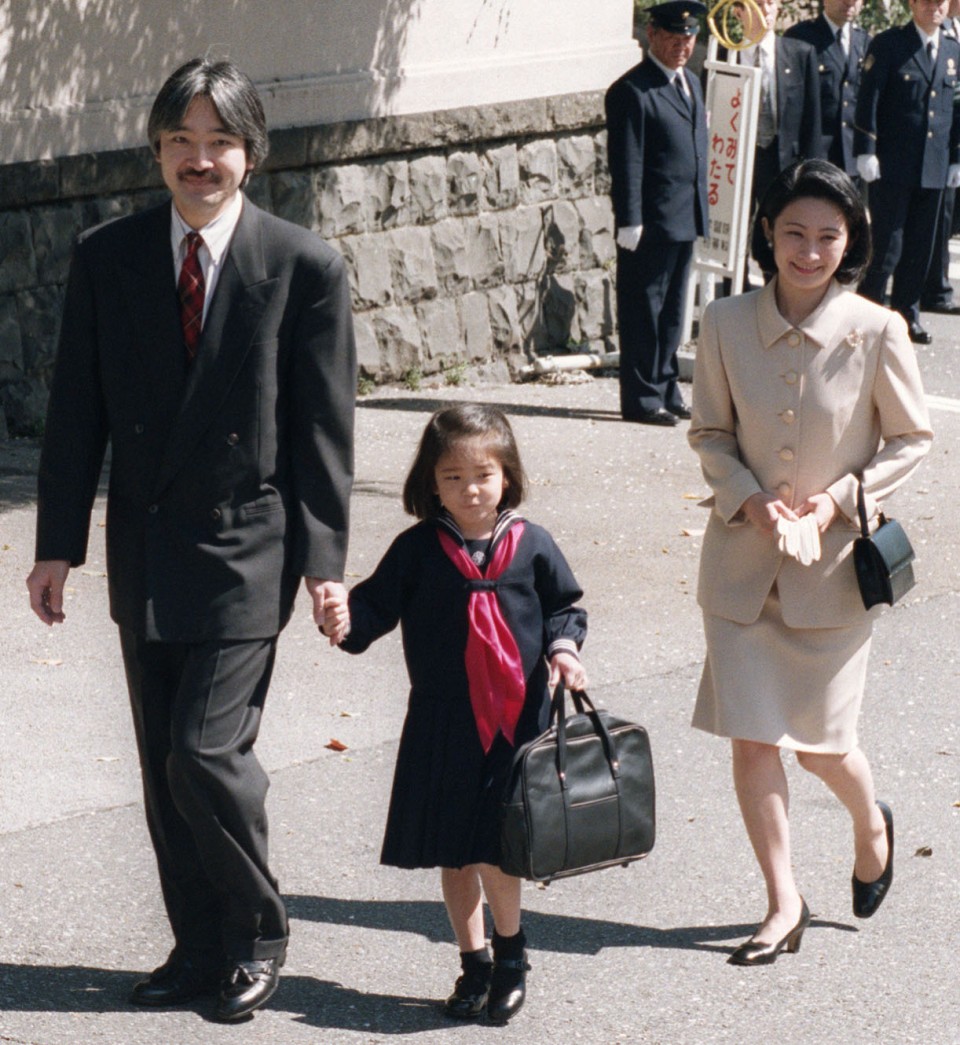 In April 1998, Princess Mako entered the Gakushuin Primary School in Tokyo. She attended her entrance ceremony with her parents. 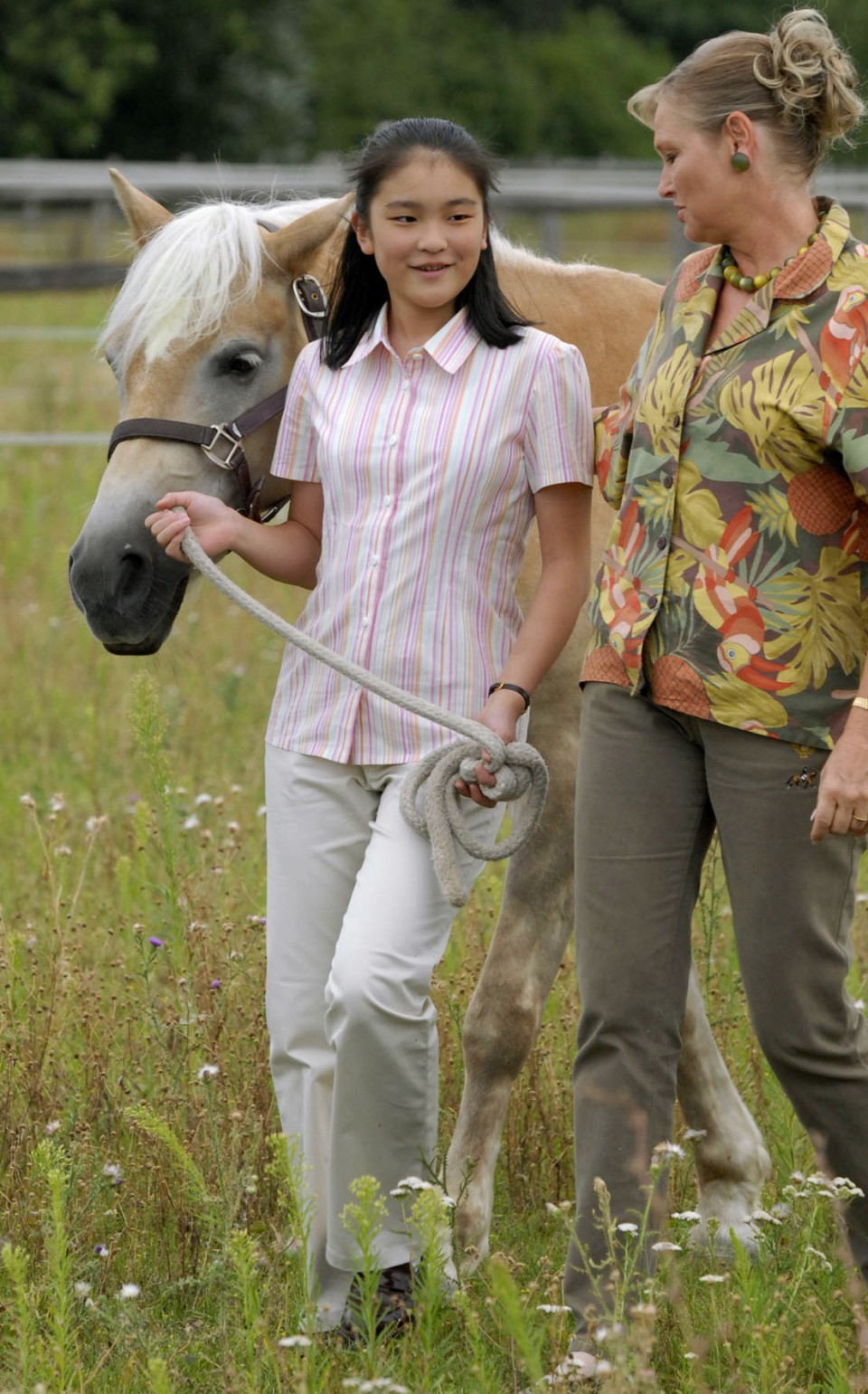 In August 2006, the princess was seen walking with a horse at a ranch in Vienna, Austria, where she was taking part in a home-stay program. 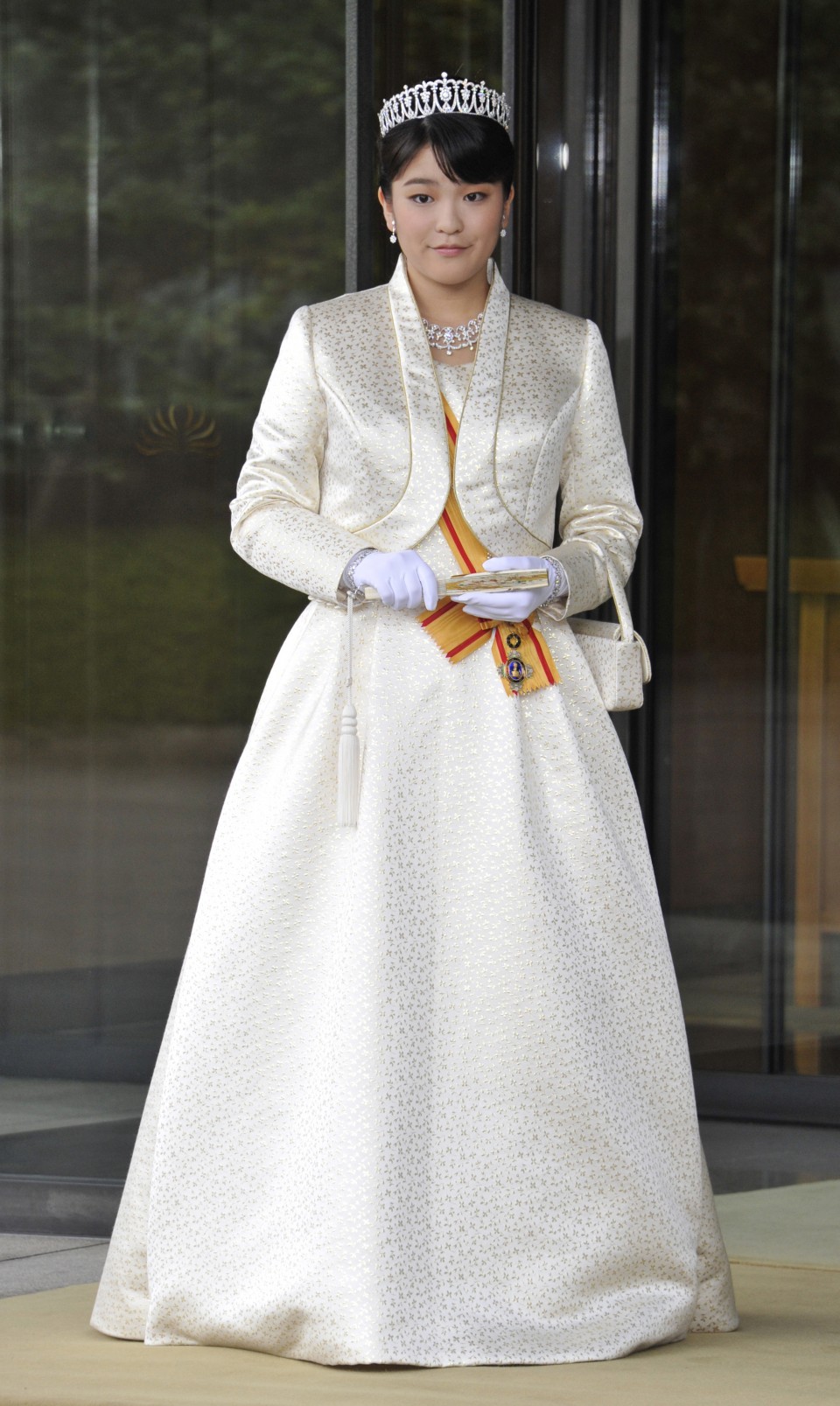 In October 2011, Princess Mako was seen after a formal meeting with her grandparents, Emperor Akihito and Empress Michiko, at Tokyo's Imperial Palace on the occasion of her coming of age. 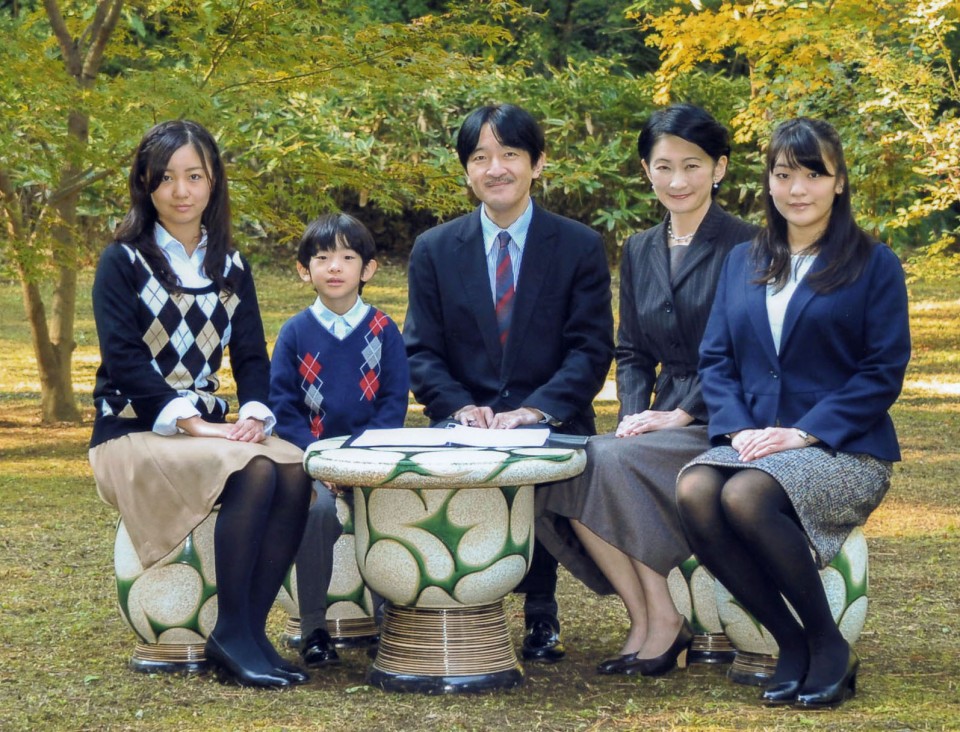 A family portrait, taken in November 2013, shows the princess with her parents, sister Princess Kako and brother Prince Hisahito, who is third in line to the throne. 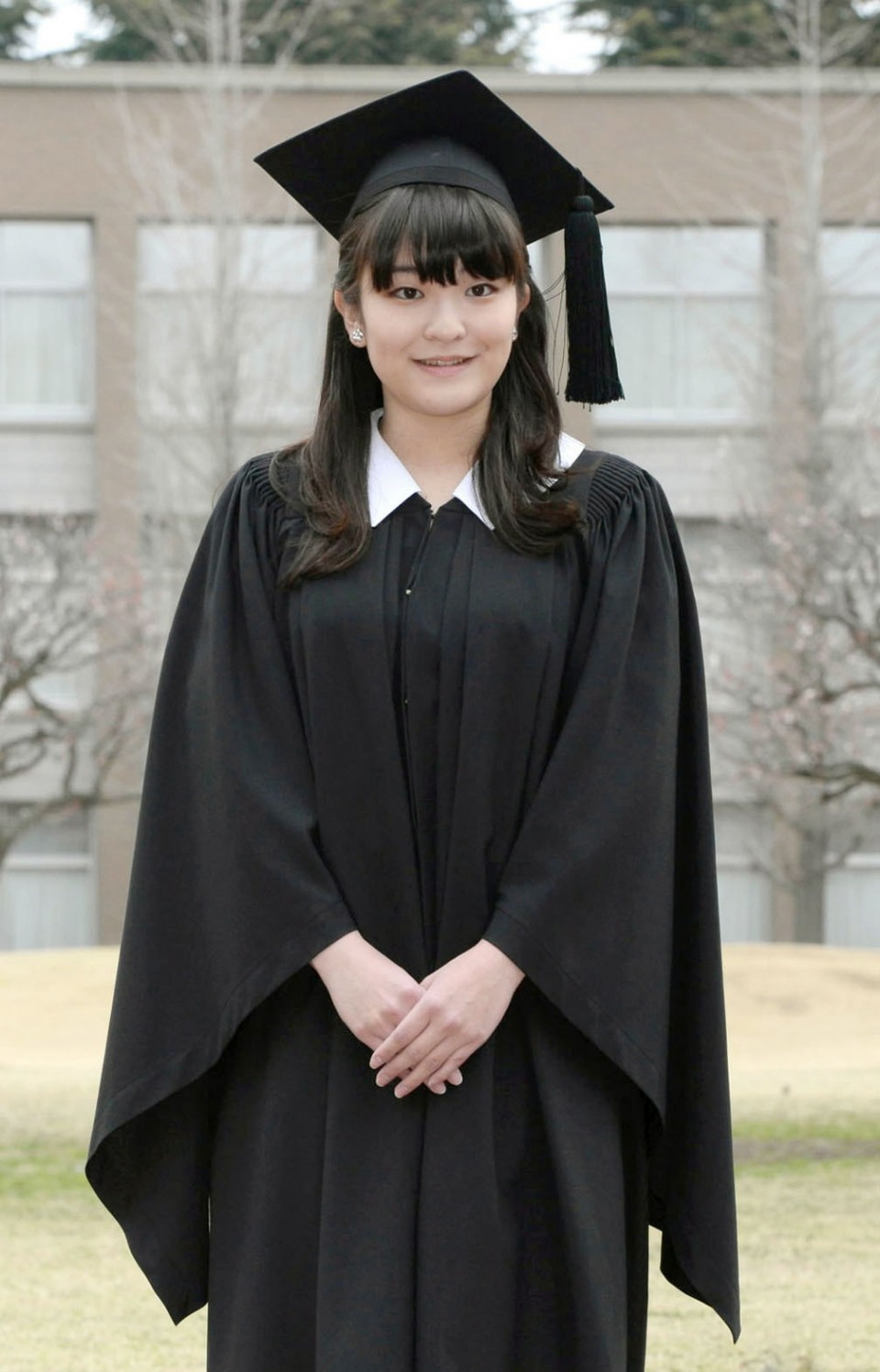 In March 2014 the princess graduated from Tokyo's International Christian University, where she met her future fiance, Kei Komuro. 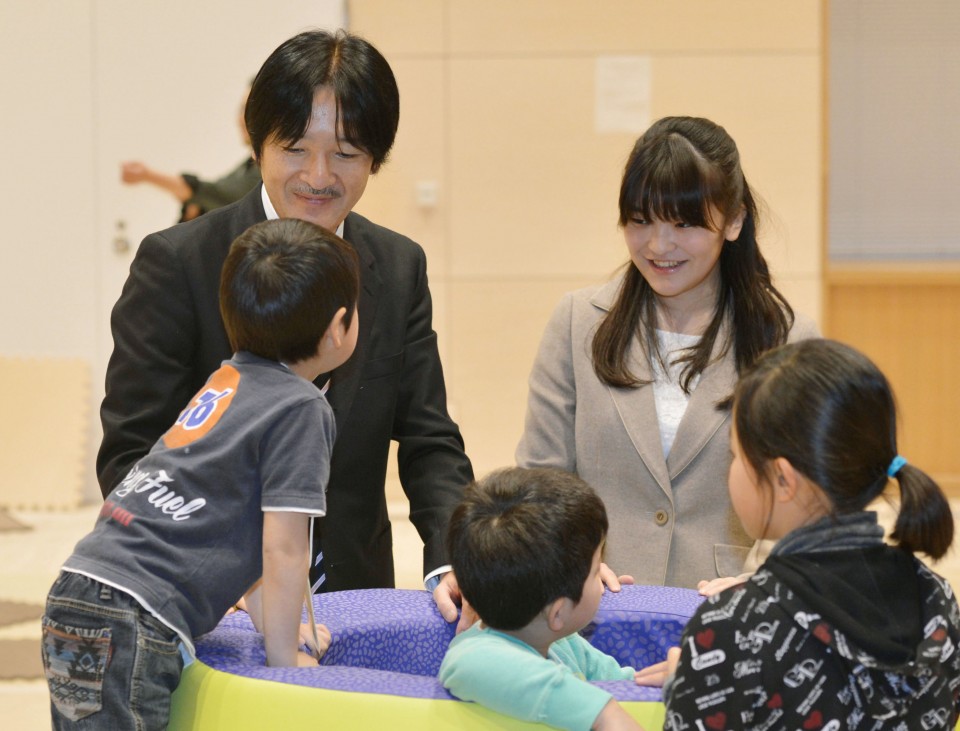 In the same month, she traveled to Sendai, northeastern Japan, with her father and met children who lost their parents in the March 2011 earthquake and tsunami disaster. 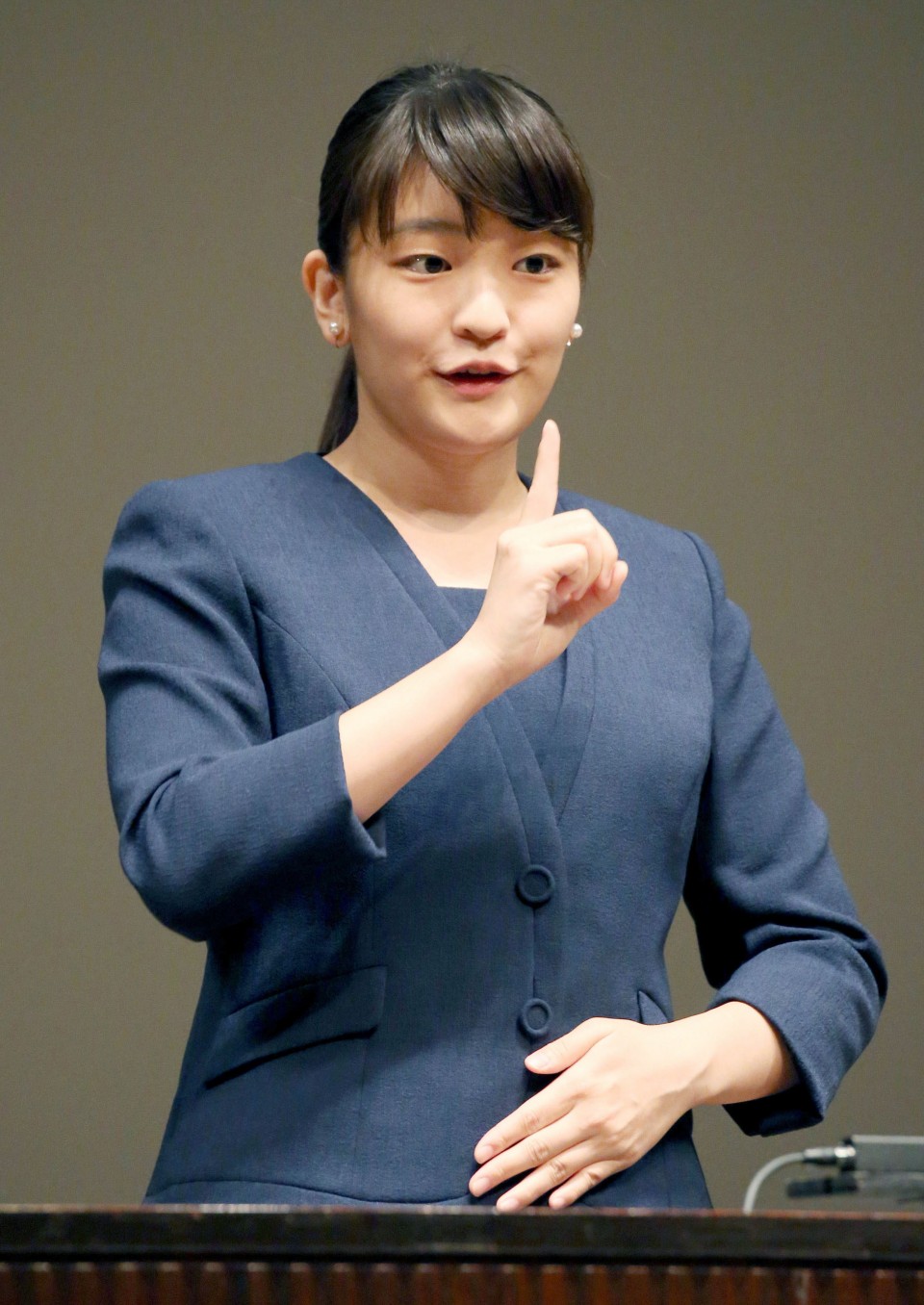 Princess Mako was seen in August 2016 delivering a speech with sign language at a sign language speech contest among high school students in Tokyo. 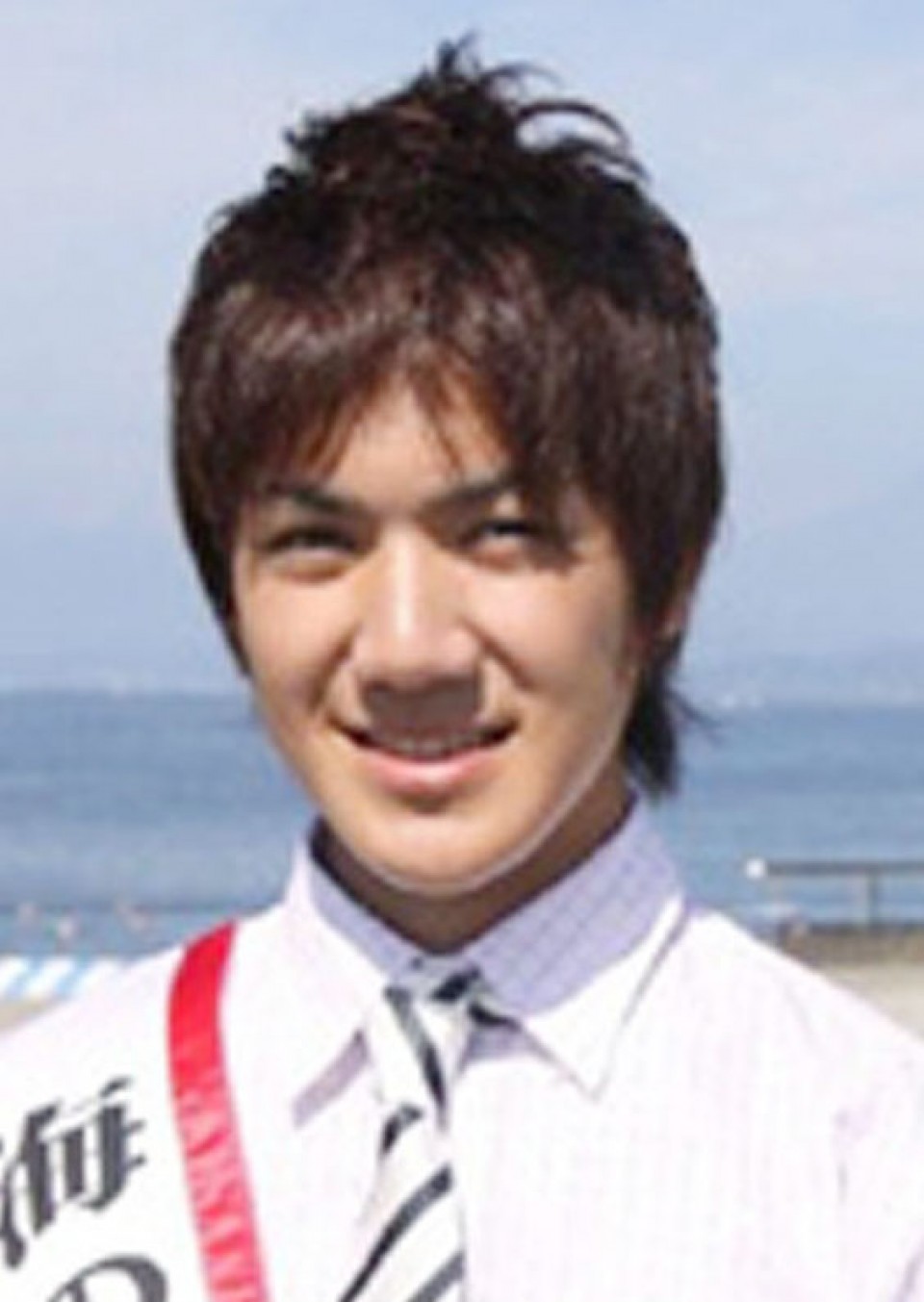 Princess Mako is due to become engaged to Komuro, 25, who works at a law firm and is a graduate student at Tokyo's Hitotsubashi University.

In this video, released by the Imperial Household Agency at the end of 2016, Princess Mako (standing, far left) is seen with the rest of the imperial family.