On May 15, Kyoto's Aoi Matsuri took place. The event is one of the city's three main festivals. 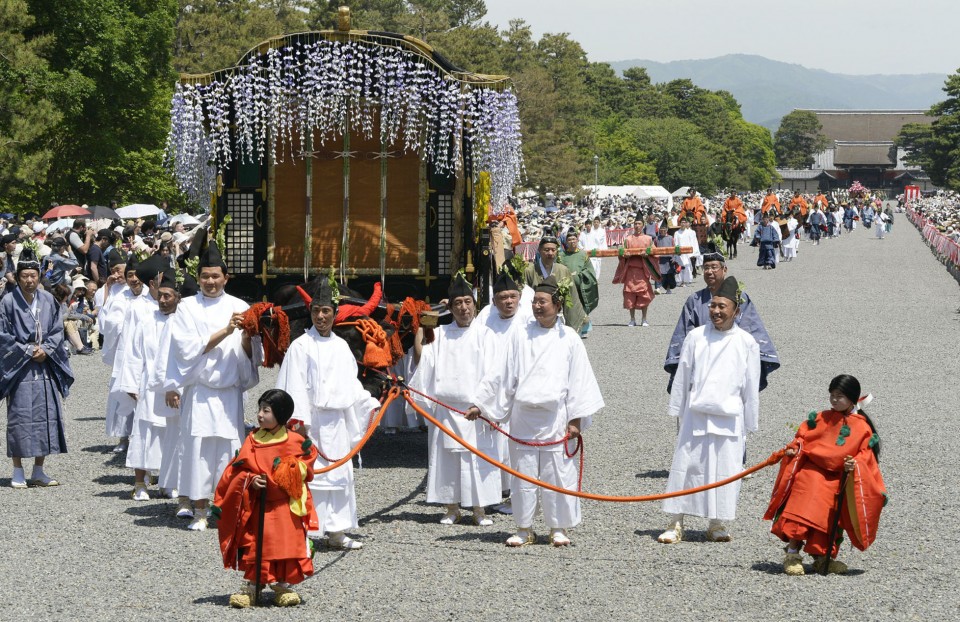 A procession at the start of the festival, featuring participants dressed in traditional costume, began at Kyoto Imperial Palace. 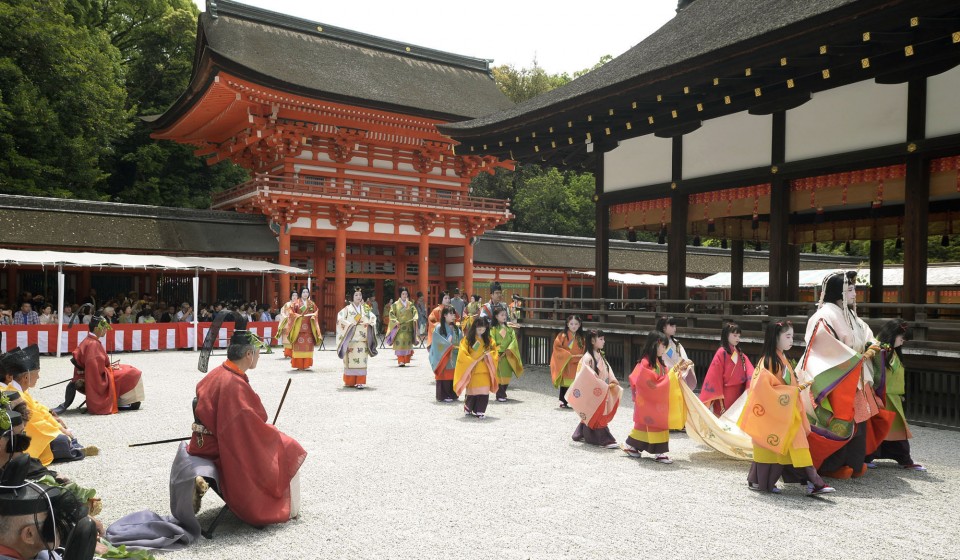 The procession stopped at Kyoto's Shimogamo Shrine on its 8-kilometer route to the city's Kamigamo Shrine. 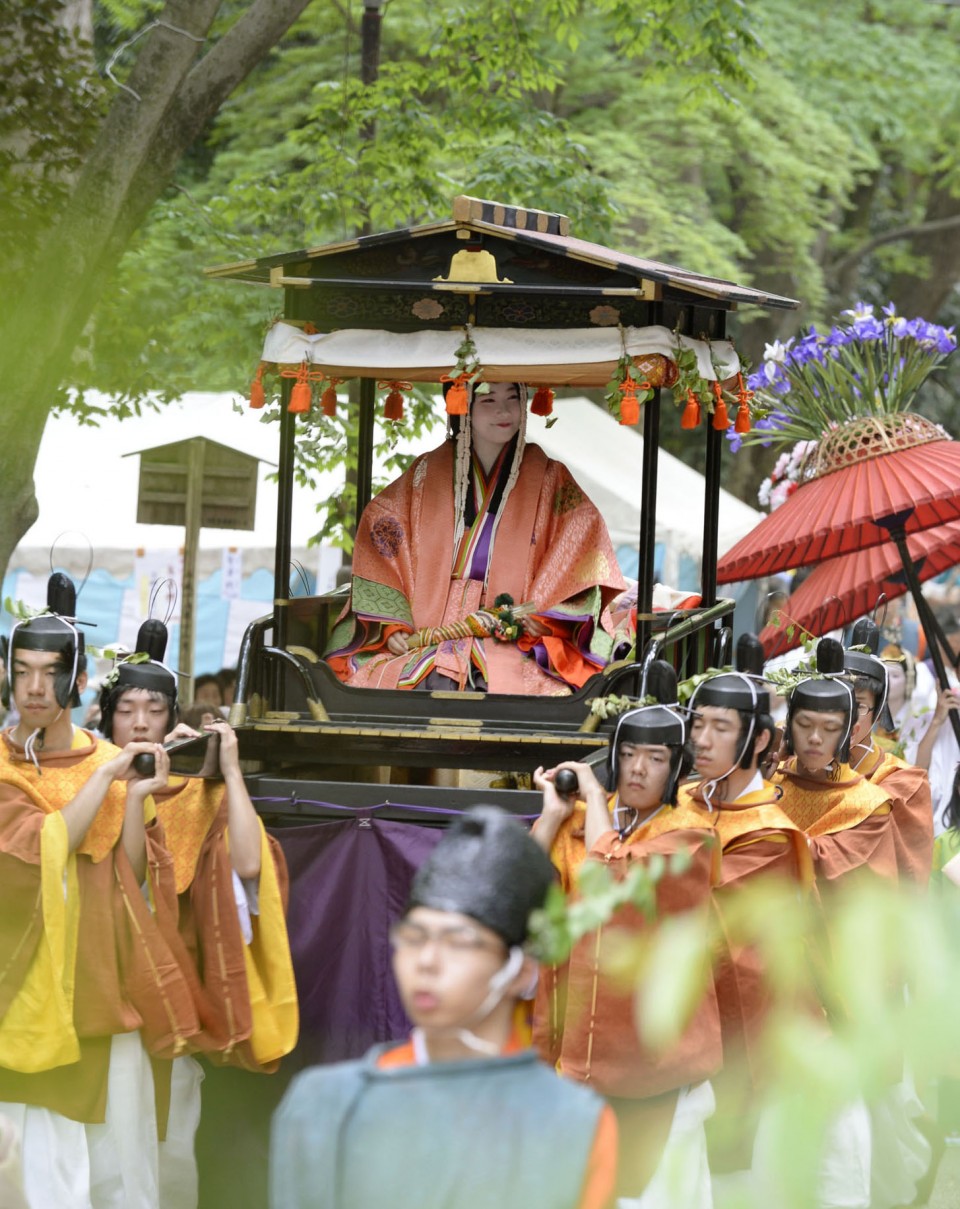 A float carried the "Saio-dai" imperial princess, played by college student Sayo Tomita, was a feature of the procession. 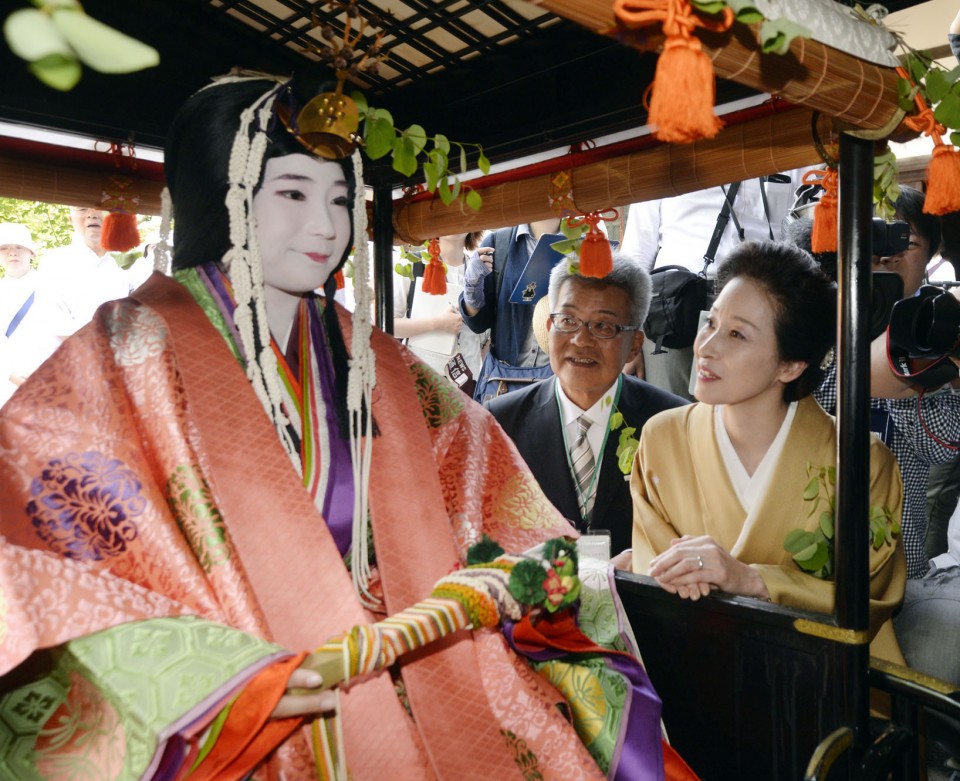 Tomita was clad in a traditional 12-layer Japanese kimono. 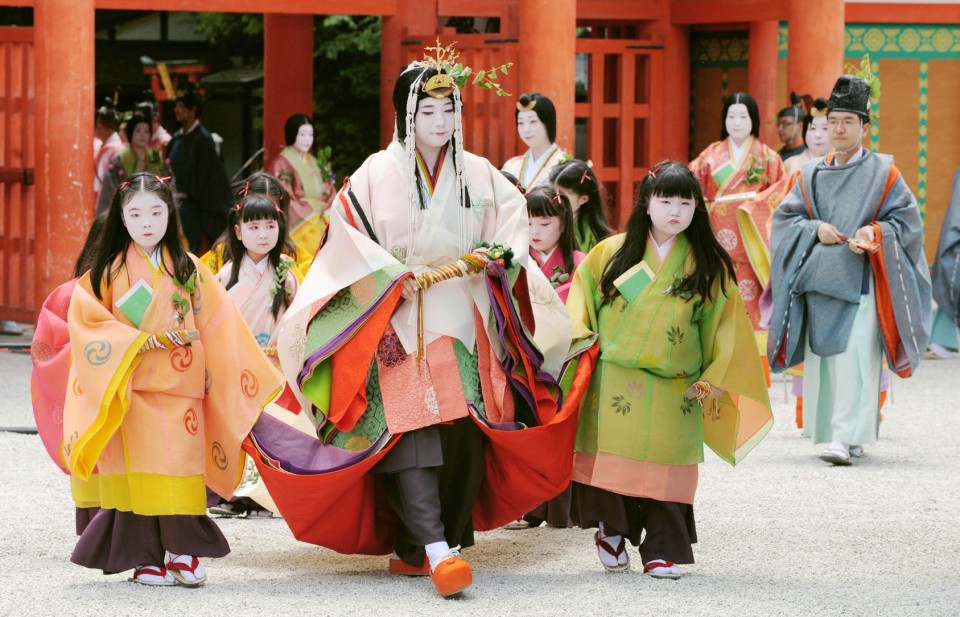 Participants in the festival 's parade were dressed in aristocratic - style costumes of the Heian period (794 - 1185).