Yoshiki, the leader and drummer of Japanese metal band X Japan, will undergo emergency surgery to replace a damaged disc in his neck next Tuesday, according to an announcement from his management team.

Yoshiki, whose full name is Yoshiki Hayashi, will have the cervical artificial disc replacement procedure in Los Angeles, where he has been living for the last two decades.

The statement said that the damage to the musician's neck was as a result of his "intense drumming style," and had caused numbness and paralysis in his left hand and arm.

It added that a neurosurgeon in Japan had told Yoshiki that his injury would have forced "a professional rugby player to retire," and it had been determined the musician was "approaching his limit, both physically and mentally."

A doctor was quoted in the statement as saying "the damage is so severe that it is apparent that he has experienced considerable pain while performing."

Yoshiki underwent surgery to his neck in 2009, but has continued to suffer problems since then. 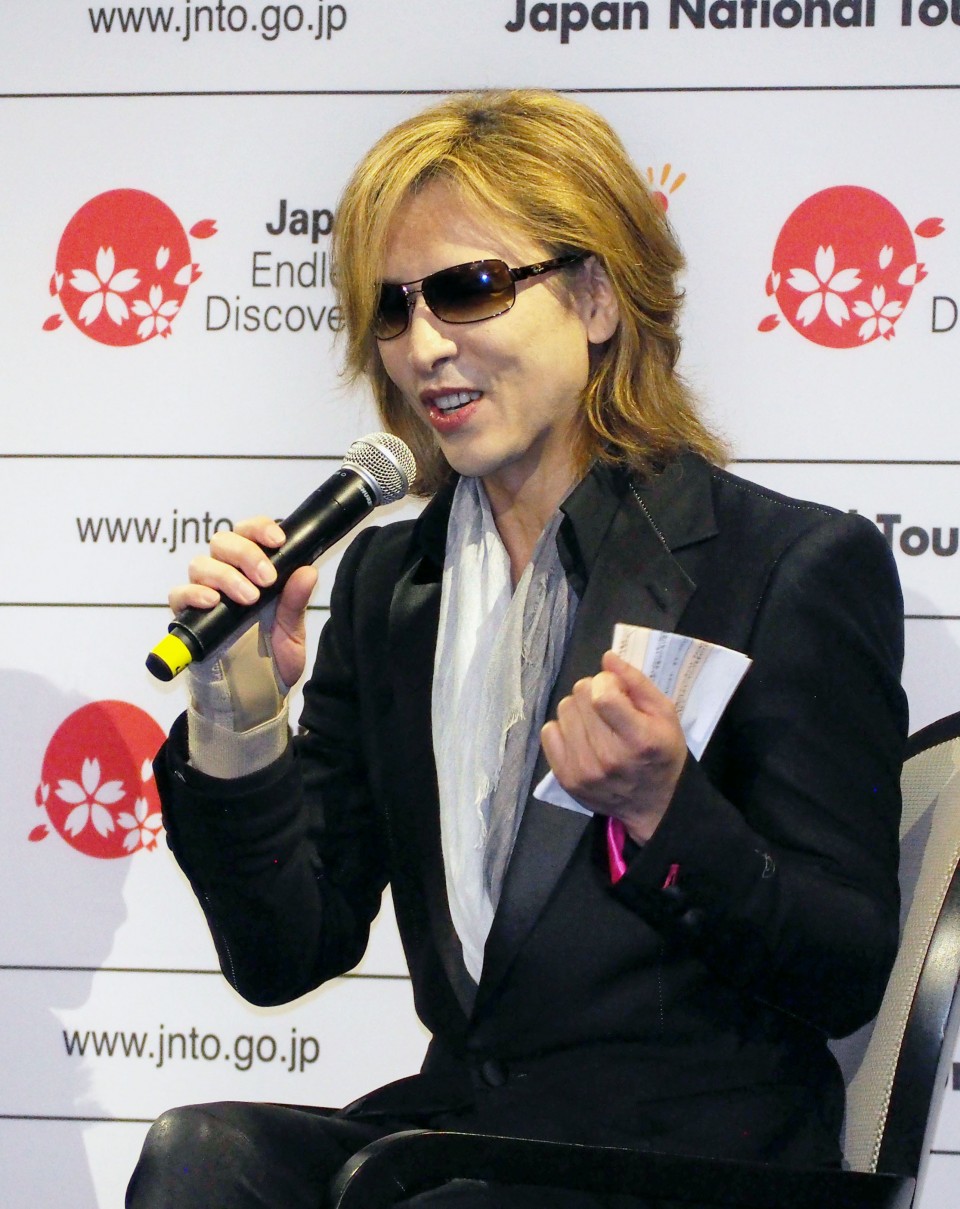 Speaking to Kyodo News in March, he said he had no intention of putting a stop to his musical work.

"If we are sports athletes, of course we might have passed the peak...but Paul McCartney is still around, so is Mick Jagger. Also the lifespan is getting longer and longer. We'll see," he said.

"We are still singing the same high notes, (playing at) the same speed...I don't know how long it's going to last, but so far, so good," he added, before confidently claiming, "I think we are better than before."