Japanese novelist Haruki Murakami, an accomplished translator as well as author of works that have been translated for readers around the world to enjoy, said Thursday translation is "almost in the realm of a hobby" for him.

"I just find myself doing more and more (translations)," Murakami said at an event celebrating the publication of his new nonfiction work in which he reflects on his experience doing translations.

It is rare for Murakami, 68, to speak in public within Japan. But he seemed relaxed, clad in a T-shirt and jacket, as he gave a speech peppered with jokes to a crowd of around 460 people. 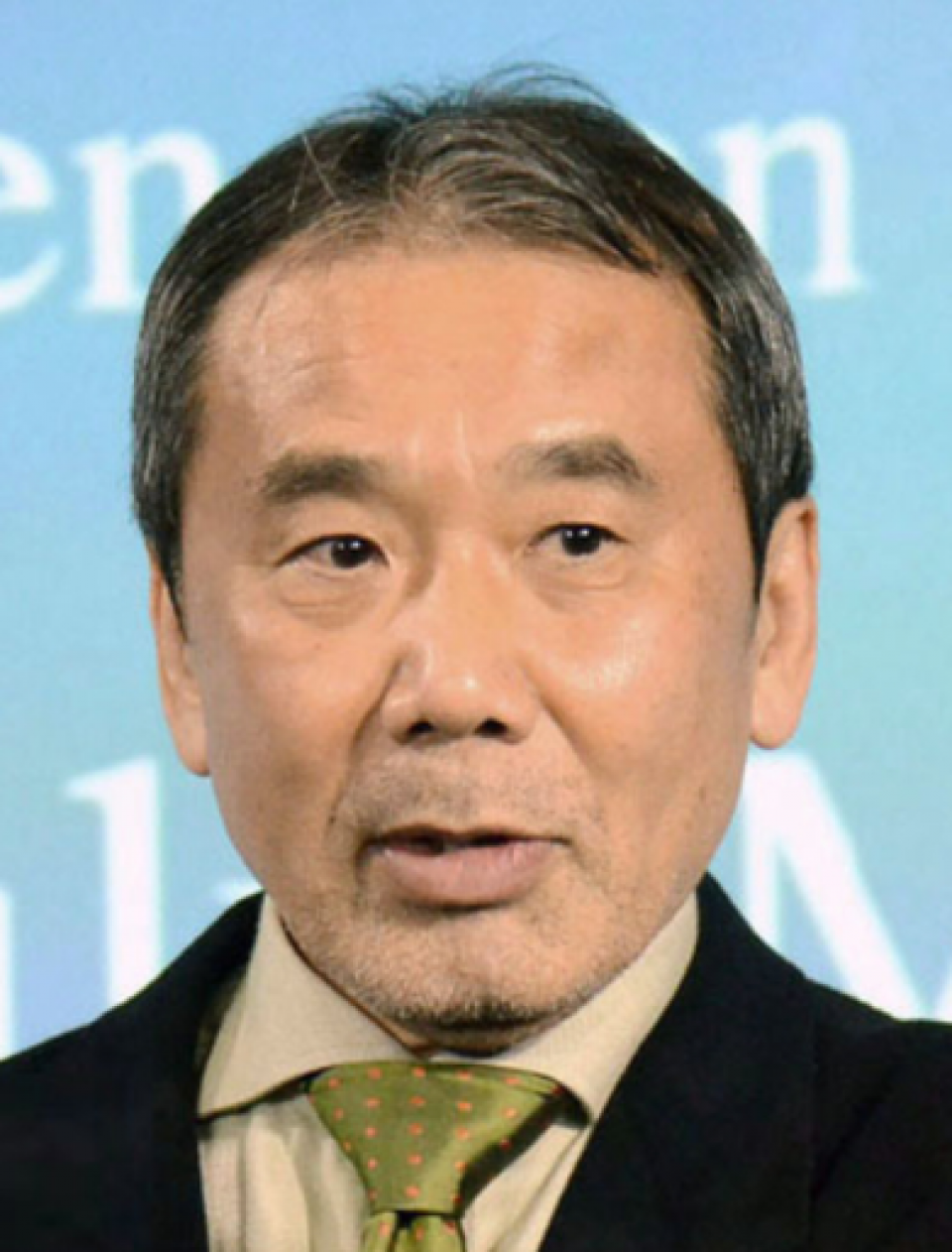 Reflecting on his experience of both writing novels and translating foreign literature, Murakami said he feels like his "mental circulation has improved greatly by keeping a good balance (between the two)."

He said translating the works of American writer Raymond Chandler has made him realize that he is "still developing" as a novelist.

"For people who create things, getting oddly settled into a fixed system is what's frightening," Murakami said. "Translation is like a window opened onto the outside."

Murakami got stuck into translation in 1981 and has continued the work while penning his bestselling novels. Around 70 of his translations have been published.

His latest work touches on themes from American author F. Scott Fitzgerald, whose works are among Murakami's translations. 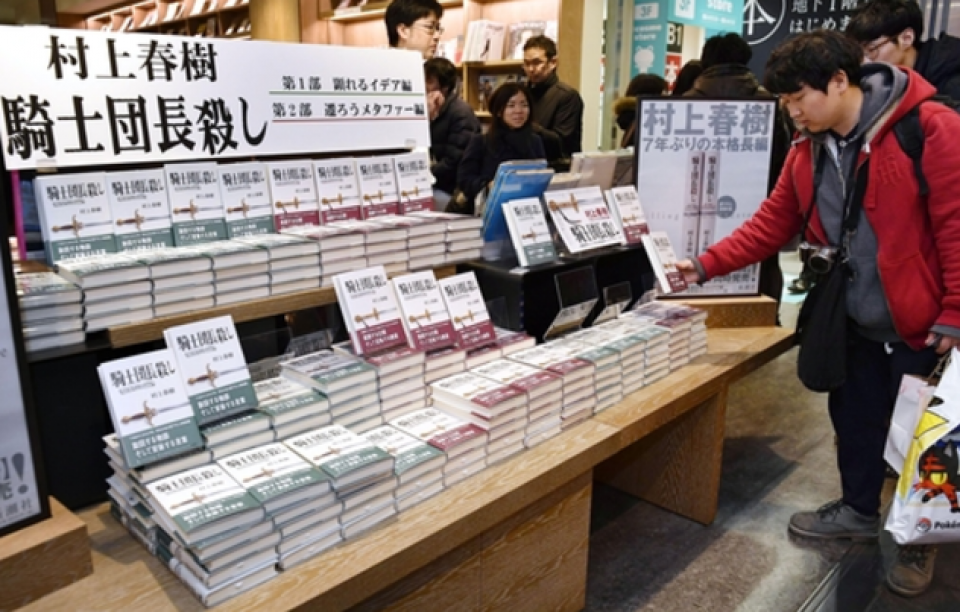