Japan's disaster reconstruction minister Masahiro Imamura resigned Wednesday, a day after saying it was "a good thing" the March 2011 earthquake and tsunami struck northeastern Japan rather than the Tokyo area.

Prime Minister Shinzo Abe picked Masayoshi Yoshino, a House of Representatives member from Fukushima Prefecture and the chairman of a special lower house committee on disaster reconstruction, to replace Imamura.

"I severely troubled and hurt people in (northeastern Japan)," Imamura told reporters at Abe's office after submitting his resignation, which the prime minister accepted immediately.

"I apologize from my heart for my lack of virtue," he added, while rejecting calls to also resign as a lawmaker.

Abe also apologized, both to the residents of areas recovering from disasters and the Japanese public as a whole, after accepting Imamura's resignation.

Imamura made the "good thing" comment at a function in Tokyo for a faction of the ruling Liberal Democratic Party, which Abe was also attending, on Tuesday evening. He immediately retracted the remark and apologized, but the damage was done.

The lawmaker made the remark after citing a figure of 25 trillion yen ($225 billion) for the damage to social capital and other infrastructure from the March 2011 disaster.

"It's a good thing it was over there in the northeast. If it had been close to the greater Tokyo area, there would have been vast, enormous damage," he said.

The disaster left 15,893 people dead and 2,553 still listed as missing, the National Police Agency said in its latest tally.

Imamura, 70, prompted calls for his resignation earlier this month when he suggested people displaced by the Fukushima nuclear disaster triggered by the quake should fend for themselves.

A native of Saga Prefecture in Japan's southwest, Imamura was given his post in a Cabinet reshuffle in August last year.

His 68-year-old replacement Yoshino, a fellow LDP lawmaker and former senior vice environment minister, hails from Iwaki, a city in Fukushima on the Pacific coast that bore the brunt of the 2011 disaster at the Fukushima Daiichi nuclear complex. 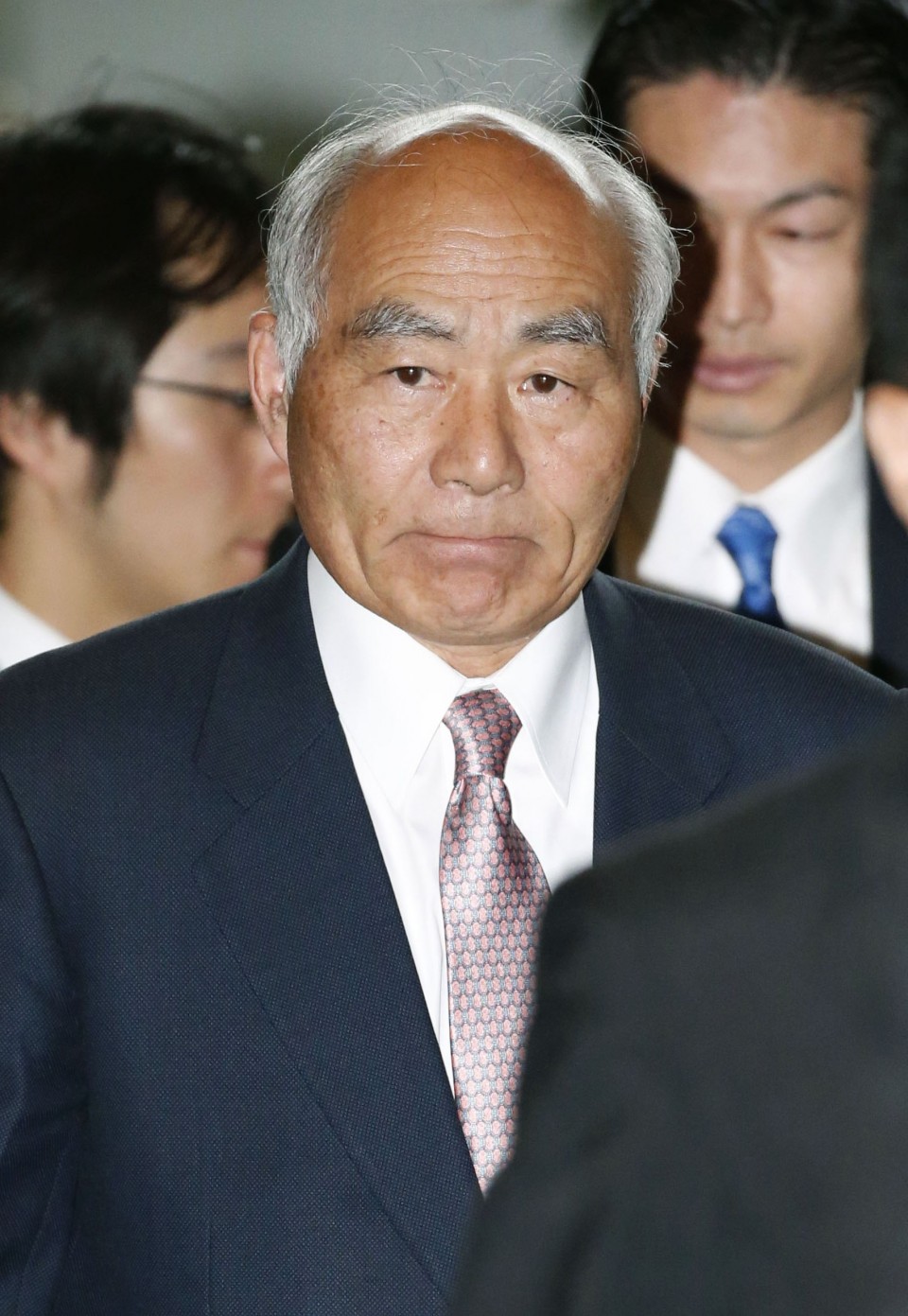 "My own home was damaged by the tsunami, and my campaign office was completely destroyed, so I think I understand better than anyone else the feelings of those affected by the disaster," Yoshino said at his first press conference as a Cabinet minister later Wednesday.

The choice of a Fukushima local apparently reflects the administration's desire to avoid further criticism that the reconstruction minister is unable to relate to people affected by the disaster.

The LDP and Democratic Party agreed Wednesday to hold such a session in the lower house on May 8. They are expected to arrange a House of Councillors committee session on May 9 or near that date.

The opposition parties had essentially threatened not to turn up for Diet deliberations until such a date was fixed.

Imamura's resignation follows a series of blunders by Cabinet ministers and has dealt another blow to the government at a time when it is already facing issues that risk splitting public opinion.

The Diet is deliberating a bill to criminalize conspiracy to commit serious crimes, ostensibly to combat terrorism, which opponents say could result in the suppression of civil liberties.

Public sensitivity also surrounds a special bill in the works to enable the abdication of Emperor Akihito.

The string of embarrassments prompted Natsuo Yamaguchi, leader of the LDP's junior coalition partner Komeito, to warn last week the administration is "strikingly lacking in a sense of alertness."

The week before that, regional revitalization minister Kozo Yamamoto, another LDP lawmaker, called curators of cultural properties a "cancer" that needs to be "eradicated," before being forced to apologize and retract the remark.

"(The administration) must take seriously the suggestions that we are becoming slack," Abe acknowledged Wednesday in his apology over Imamura's resignation, vowing to "win back the public's trust."