In a difficult pool with England, France and Argentina, both the United States and Tonga will have been targeting the final game as their best chance at snagging a win at the Rugby World Cup.

The problem is, only one team will be happy on Sunday.

"We're both desperate," said Tonga coach Toutai Kefu. "We watched them play on Wednesday (against Argentina) and thought they were a very aggressive side. If we don't bring anything but our best we're going to be in trouble." 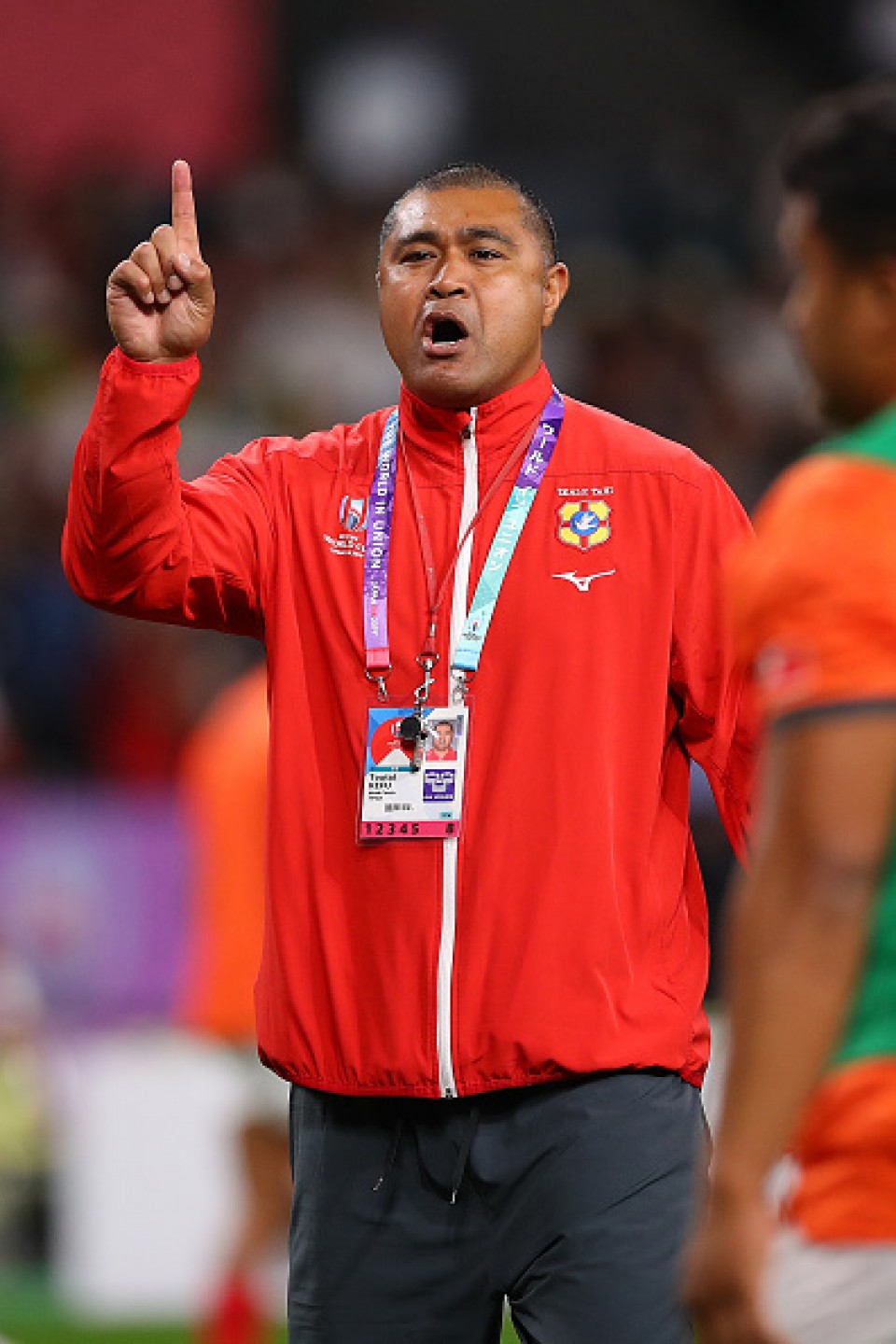 Tonga may be ranked below their Pool C opponent by World Rugby, but they enter the game at Hanazono Rugby Stadium as slight favorites with a superior points differential over their previous three games in Japan.

"We're approaching the game as if it's our grand final. Looking at what we've done the last couple of weeks, the improvements we've made, we don't want to undo that and put in a below-par and poor performance," said Kefu.

The Pacific islanders' high point of the tournament was their narrow 23-21 loss to France on Sunday, an effort all the more encouraging since they overcame a 17-0 start to run the three-time finalists close.

The United States' best effort also came against Les Bleus, with the Eagles keeping the deficit to just three points deep into the second half, before France ran in three late tries.

"This is a Rugby World Cup, we're here to win games, we're not here to hand out caps, here we want to win," said Gary Gold, the team's South African coach.

The Americans have proven they are never ones to shy away from contact, and against Tonga -- a country they have only beaten once in nine tries -- they will need to embrace the impacts. 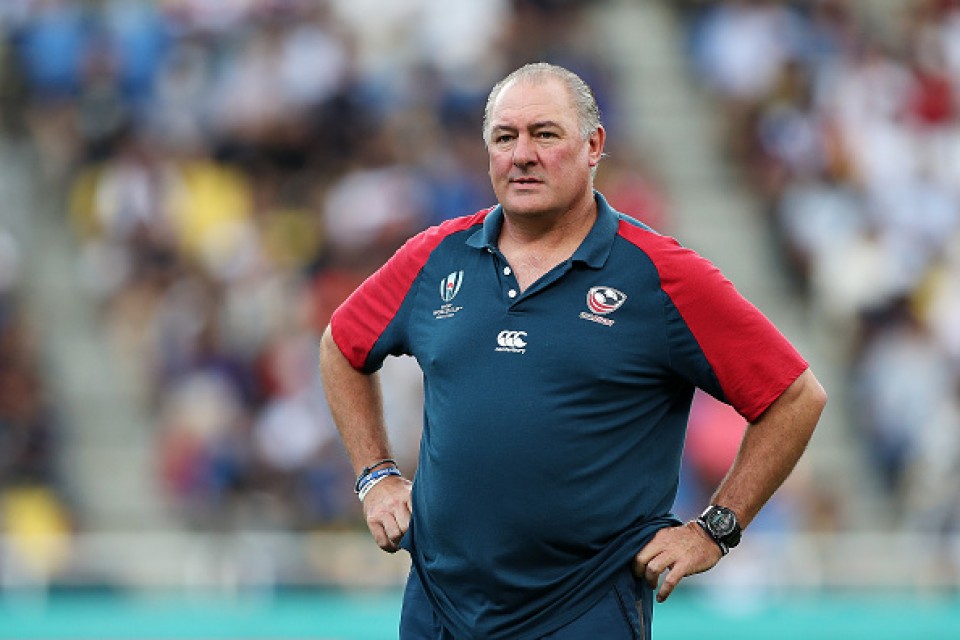 "We're going to expect massive physicality, they've played some really good rugby of late. They've got a good scrum, got some big boys. Their back three is very dangerous, they're a very good side," said United States backrower Nick Civetta.

Gold believes the Tongans have grown in stature at the Rugby World Cup, and the improvement has made them a difficult proposition for his team, one that has shown it can hang with the best physically, just not skill-wise, yet.

"If you consider it was only a few short weeks ago that (Tonga) conceded 90-odd points against New Zealand. It's a massive credit to Toutai and his team as to how they've dusted themselves off and come back fighting."

And Gold is wary of a wounded Tonga, saying he knows they will be "devastated they didn't win that game against France -- they certainly deserved to."

Quarterfinal berths may be out of reach, but there is still plenty to play for.

"Both teams will be fighting for a lot of pride, both wanting to go back to our respective countries with our heads held high from a tough group," Gold said.