A nightclub in southwestern Japan filed a criminal complaint Wednesday against players from the Uruguay team for the Rugby World Cup for allegedly damaging property, the nightclub's lawyer said.

The club, called Bacon Egg, in the city of Kumamoto, lodged a damage report after two players tackled a club staffer standing by the entrance, who was later diagnosed with a back sprain.

A senior official from the tournament organizing committee has visited the club and apologized, and the committee has said the two players have expressed remorse for their actions. 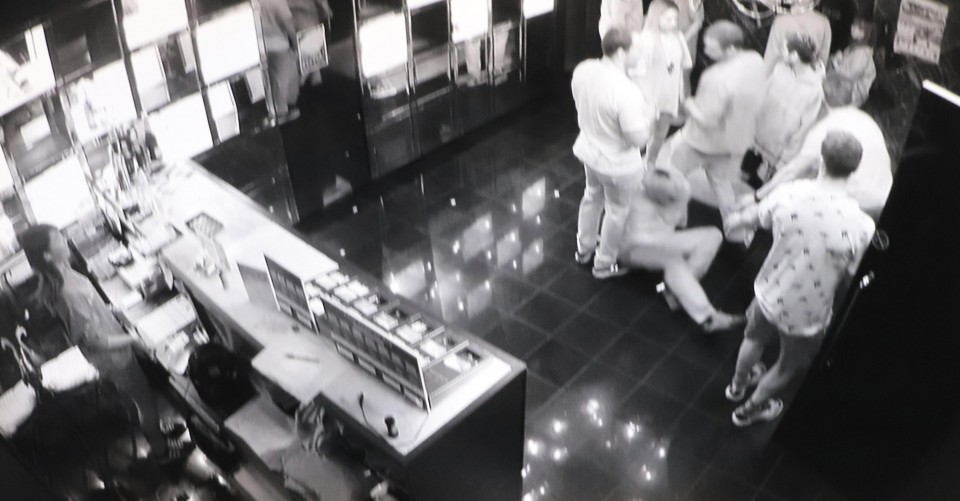 (Photo taken Oct. 16, 2019 shows security camera footage at a Kumamoto nightclub after a male staff member was tackled by an Uruguay rugby player([Photo courtesy of BaconEgg]

But the club said it is "deplorable" that it has not received a "clear apology" from the team.

A group of players and others linked to the team visited the club in the early hours of Oct. 14, following their 35-13 loss to Wales at Kumamoto Stadium. Some of them engaged in anti-social behavior, including spilling drinks on DJ equipment and personal computers and tearing apart a stuffed bear, according to the lawyer.

The police questioned the two players on that day, and they left Japan with the rest of the team after failing to reach the quarterfinals. 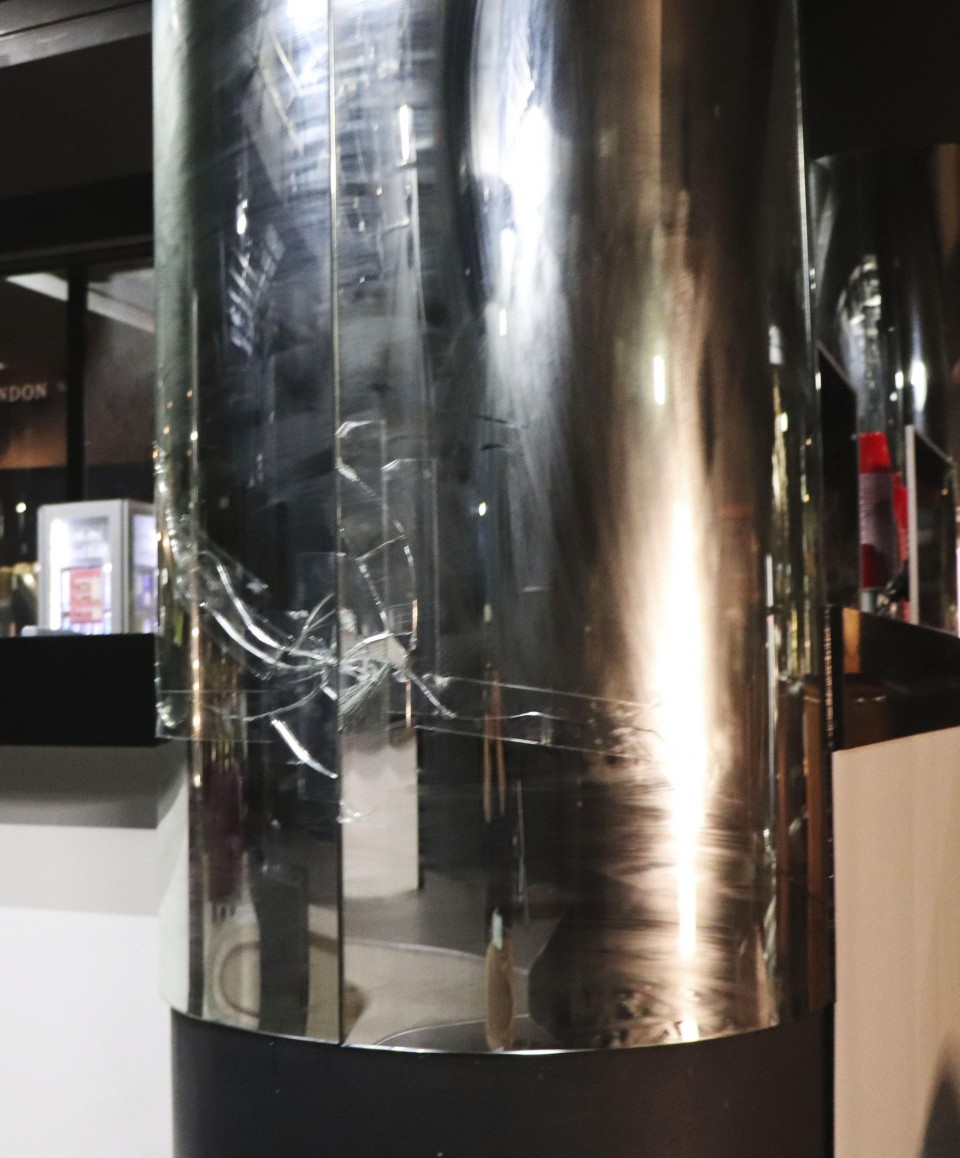 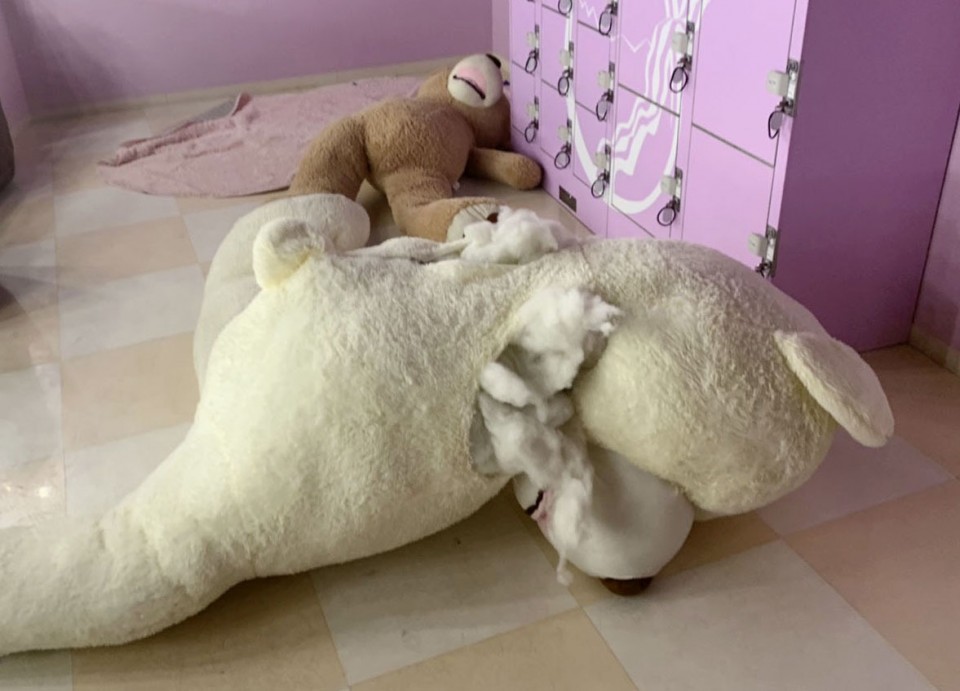