South Africa are set to face world No. 13 Italy on Friday in Shizuoka, a high-stakes game for the two-time champions if they are to stay in contention for a quarterfinals berth at the World Cup.

"We have to grind it out -- this is a do-or-die game -- and just beat Italy no matter how...we want to get out of the pool. The win is the ultimate," South Africa coach Rassie Erasmus said. 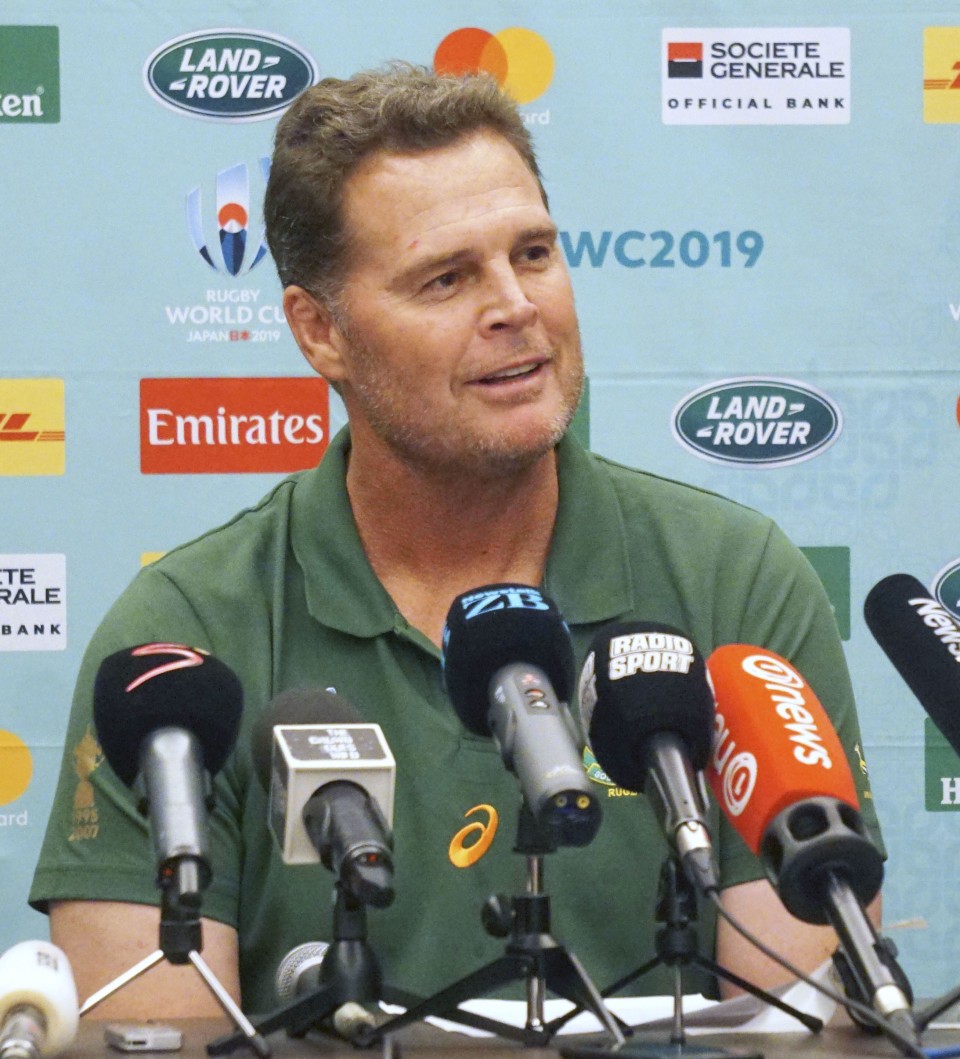 With all teams having completed two matches, Italy top Pool B with 10 points from a pair of bonus-point victories, followed by New Zealand with 9 points. South Africa are third, 5 points ahead of winless Namibia and Canada, after going down 23-13 to the All Blacks on Sept. 21 and beating Namibia 57-3 on Sept. 28.

The Springboks will be captained by Siya Kolisi and feature scrumhalf Faf de Klerk and flyhalf Handre Pollard. Malcolm Marx, regarded as the best hooker in the world, and Frans Steyn, who played for the Toshiba Brave Lupus in Japan's Top League, will sit on the bench at Shizuoka Stadium Ecopa.

"The most important game was always going to be Italy in the pool stage," Erasmus said. "We want to get to the quarterfinals, semifinals and finals."

Springbok lock Eben Etzebeth will remain in the starting lineup against Italy despite allegations of physical and racial abuse that have cast a shadow over him since Aug. 25, a day before he was picked for the World Cup squad. 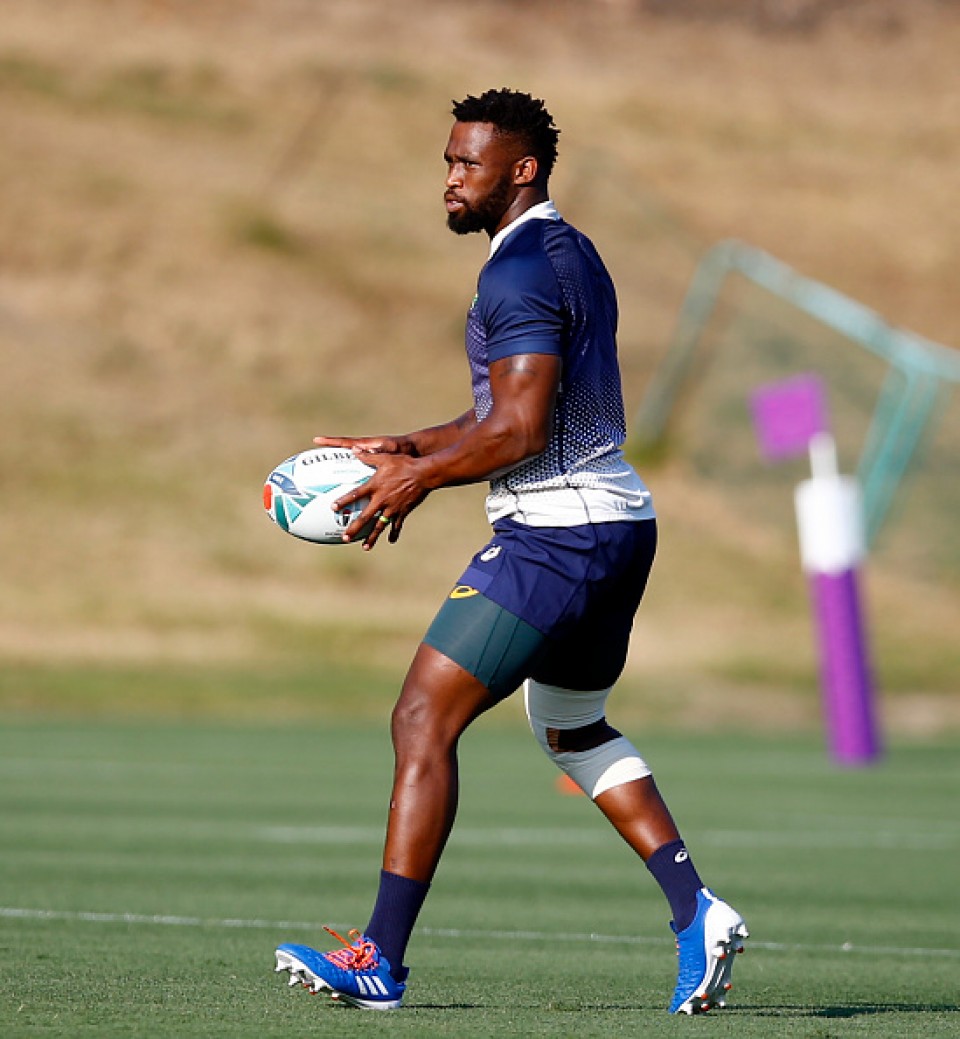 A media report in South Africa said the country's Human Rights Commission has announced it will institute legal proceedings against the lock in Equality Court on Friday over allegations he abused a Langebaan resident. He has denied any wrongdoings.

While Italy acknowledge they are overmatched in the clash with the Springboks, the Europeans are determined to show they are capable of reaching the knockout stage for the first time in their ninth consecutive World cup appearance.

"The pressure is firmly on South Africa. They are expected to win the World Cup," Italy coach Conor O'Shea said. "No one thinks we have a hope in hell, and we have to go out and prove them wrong."

On the possibility that a win against South Africa will open the door to the quarterfinals, Parisse said, "We've thought about this for four years, and now we are two days away from it, so we are aware it is an important match for us."

"As captain, and along with the experienced players, we must keep everyone calm," said the 36-year-old, who has already tied a record by appearing in five-straight World Cups.