Teams competing at the Rugby World Cup in Japan have taken up a new tradition of bowing to spectators after a match to express their appreciation, a familiar scene in Japanese rugby.

New Zealand set the trend at this tournament when they addressed the crowd following their victory over South Africa on Saturday, winning the hearts of Japanese fans and making headlines for the heart-warming gesture. 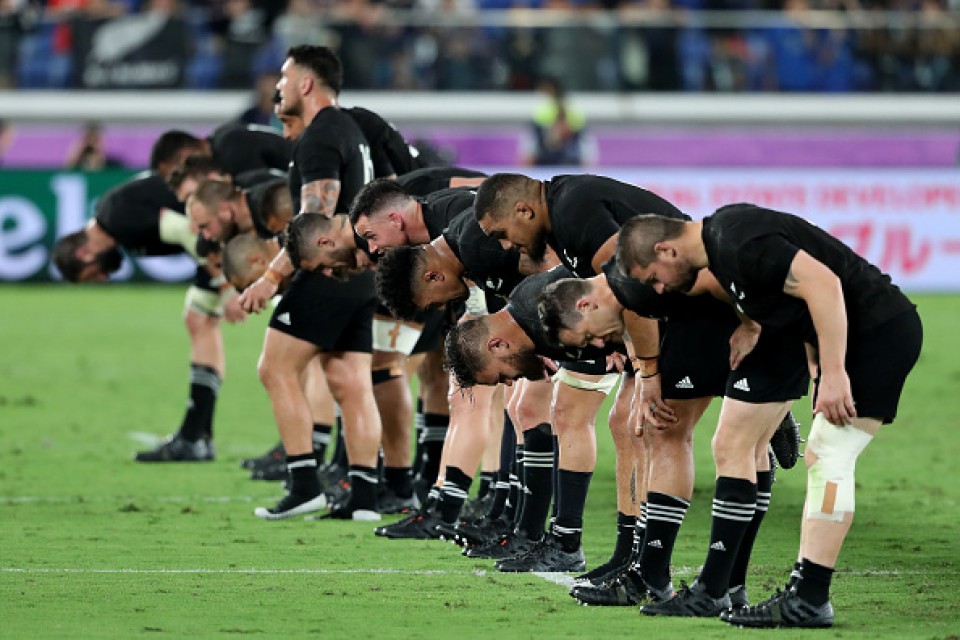 (New Zealand players bow to applauding fans after their victory in the Rugby World Cup 2019 Group B game between New Zealand and South Africa at International Stadium Yokohama on September 21, 2019 in Yokohama.)[Getty/Kyodo]

Since then, several other sides, including Italy, Namibia and Samoa, have followed regardless of the outcome of the match itself, and more teams look to continue.

The United States will open their World Cup campaign on Thursday evening, and head coach Gary Gold said his team will take up the routine following their match against England.

"From our point of view, that's Japanese culture and that's how the game is played here. That's how the respect is shown to the crowd. We're going to follow suit," said Gold, who coached the Kobe Kobelco Steelers in Japan's Top League for the 2014-2015 season. 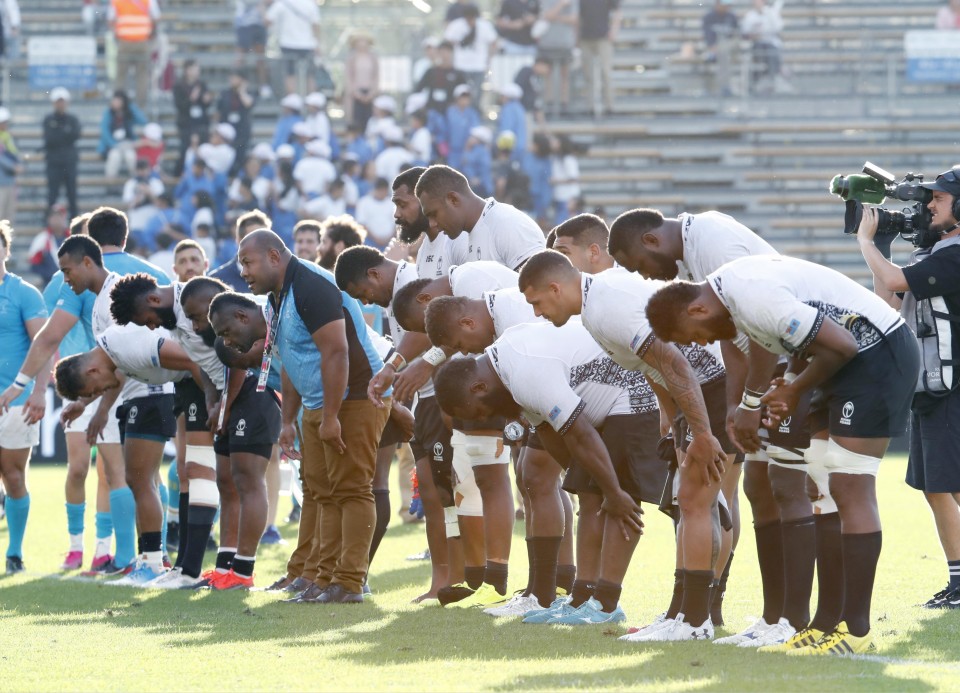 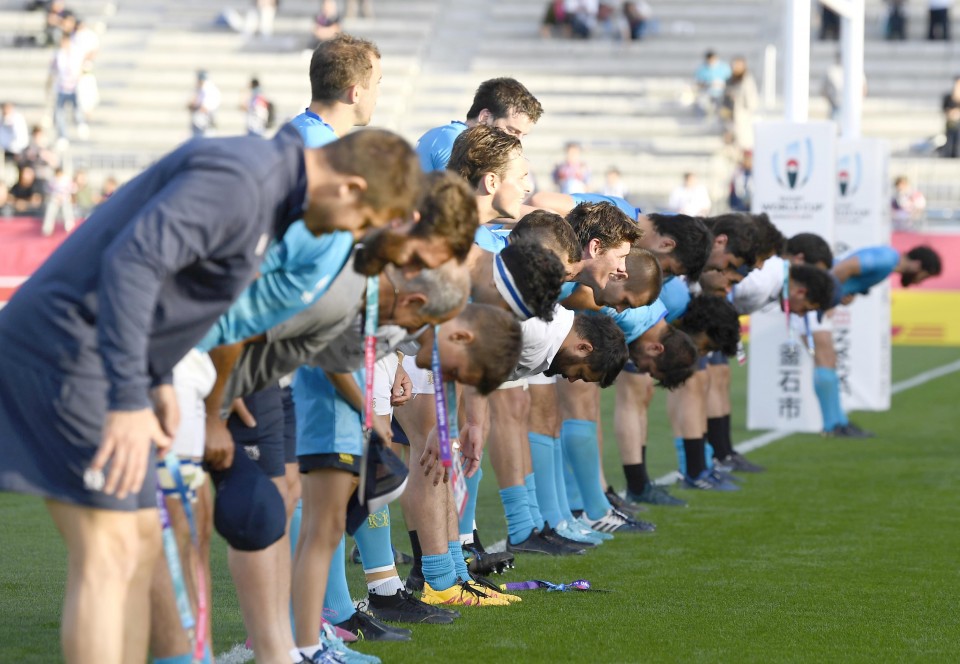 Bowing to fans after a match is a part of Japanese rugby culture. Teams, including the Brave Blossoms, the Super Rugby side Sunwolves or Top League sides, make it a routine to address the fans in the stands with a bow before leaving the pitch.

Following their much-anticipated clash against the Springboks in Yokohama, the All Blacks squad lined up facing the crowd and took a bow as the crowd of some 64,000 cheered in excitement.

Captain Kieran Read said the gesture, which went viral on social media, was a way of connecting with the Japanese fans as his side enjoys popularity in the country.

"It's really important for us to connect as much as we can to the Japanese people that they love us as All Blacks but we need to show a bit of love back to them," Read, who will play in the Japan Top League starting next season, told a post-match press conference.

"The support has been fantastic so far and we saw that tonight there were plenty of fans with the black jersey and that was fantastic," he said.

Italy took the same approach the following day. After their game against Namibia played in pouring rain at Hanazono Rugby Stadium in Higashiosaka, the Azzurri bowed to the fans after the final whistle.

Captain Sergio Parisse, appearing in his fifth World Cup, said he was thankful the crowd stayed until the end despite the wild weather.

"It was raining especially hard in the second half. But most of the fans were cheering for us for the whole 80 minutes. I wanted to express my appreciation," the 36-year-old veteran said.

Players from Samoa and Russia both took the gesture after their Pool A clash on Tuesday at Kumagaya Rugby Stadium as fans clapped their hands in return.

"I was moved by how the players respected our culture," said Asae Fujita, a 42-year-old fan.