After suffering a heartbreaking loss to France last weekend, Argentina look to keep alive their hopes of progressing from a tough Pool C by dominating Tonga in Higashiosaka on Saturday.

Argentina, coached by Mario Ledesma, were defeated 23-21 by France in Tokyo, making the match against Tonga at Hanazono Rugby Stadium a must-win clash as they still need to face heavyweights England later in the group stage. 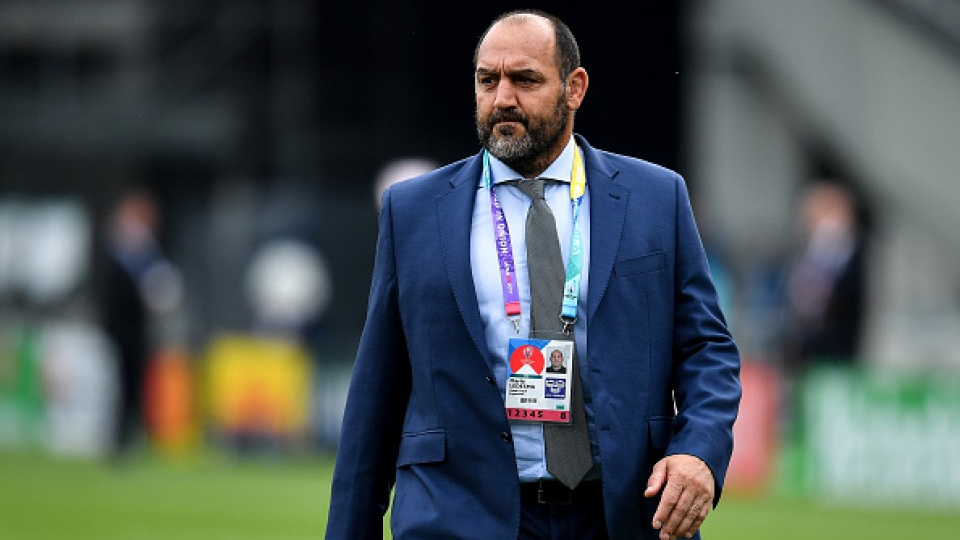 While the opening loss dealt a huge blow to the two-time semifinalists' campaign, captain Pablo Matera said the team have turned the disappointment into energy in a bid to beat a physical Tongan side and reach the knockout stage.

"Our loss on the weekend was tough but our mission remains the same. It was key to turn over a new page as soon as possible," the flanker said.

"We have been preparing for the win against Tonga, regardless of the margin on the scoreboard. We are much more focused on ourselves than on Tonga, England or the USA. It's all on us."

Tonga lost their own World Cup opener 35-3 last week, unsurprising against world No. 3 England who have earned 10 points from two wins so far.

When Los Pumas and the 'Ikale Tahi faced off at the previous World Cup in England, the South Americans pulled off a 45-16 win with Nicolas Sanchez scoring 25 points.

This time, however, Ledesma opted to leave out the team's record-points scorer as well as former captain Agustin Creevy from the starting XV.

"The key thing in wearing the Pumas' shirt is to do your best. Nobody can take it for granted. Everyone who's worn this shirt knows it. That's the name of the game," Ledesma said. 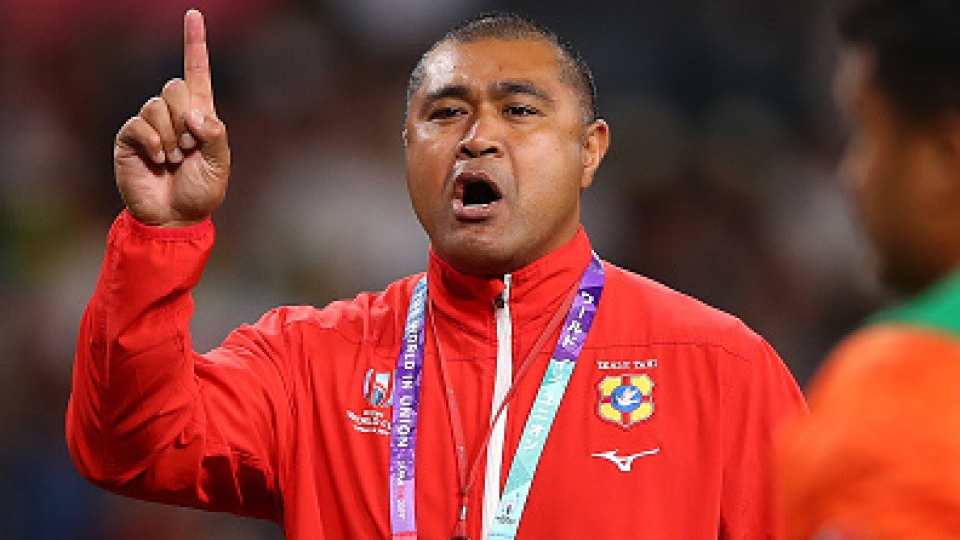 Tonga, led by head coach Toutai Kefu, are competing at their eighth World Cup. They will be playing without flyhalf Kurt Morath, their all-time leading points scorer, after he suffered an injury to his throat in their tournament opener.

"It will be another physical battle come Saturday," captain Siale Piutau said. "We have one more session of coping in the heat, but we are well-prepared for that. The scrum and lineout is also our strength and if we can match them I think we will have a good platform."