After being named captain for South Africa's game against Namibia on Saturday, Schalk Brits says he is keeping his team's 2015 World Cup defeat to Japan at the forefront of his mind.

Coming up against a lowly-ranked team like Namibia should be no problem for giants like South Africa, but they learned the hard way in Brighton four years ago never to take any team lightly. 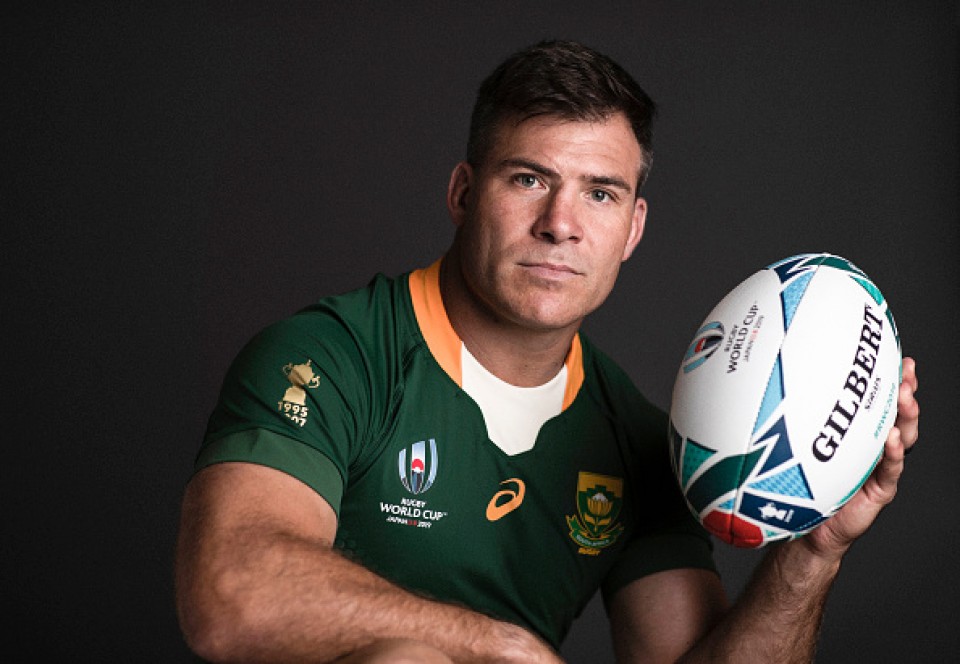 "I was involved in the group that lost against Japan, so I know the feeling -- when you should win and don't," the 38-year-old Brits said on Friday.

"Rassie has always been focusing on the process, irrelevant of the result. We are making sure we are up for it from a physical and mental point of view," he added, referencing Springboks coach Rassie Erasmus.

South Africa's loss to Japan was so momentous that it was christened the "Brighton Miracle" and had a film made about it, but Namibia has plenty of firsthand experience that allows them to understand how tough it will be to repeat the Brave Blossoms' feat.

According to Namibia coach Phil Davies, 70 percent of the team plays in South Africa, and even the coaching staff know what it feels like to lock horns with a Springbok.

"I've been in that heated oven and it's tough. But we're playing for a nation here so, for that reason, we've got to stand proud and we've got to get stuck in," said Namibia defense coach Dale McIntosh, who was part of a Wales team that played a then-world champion touring Springboks team in 1996. 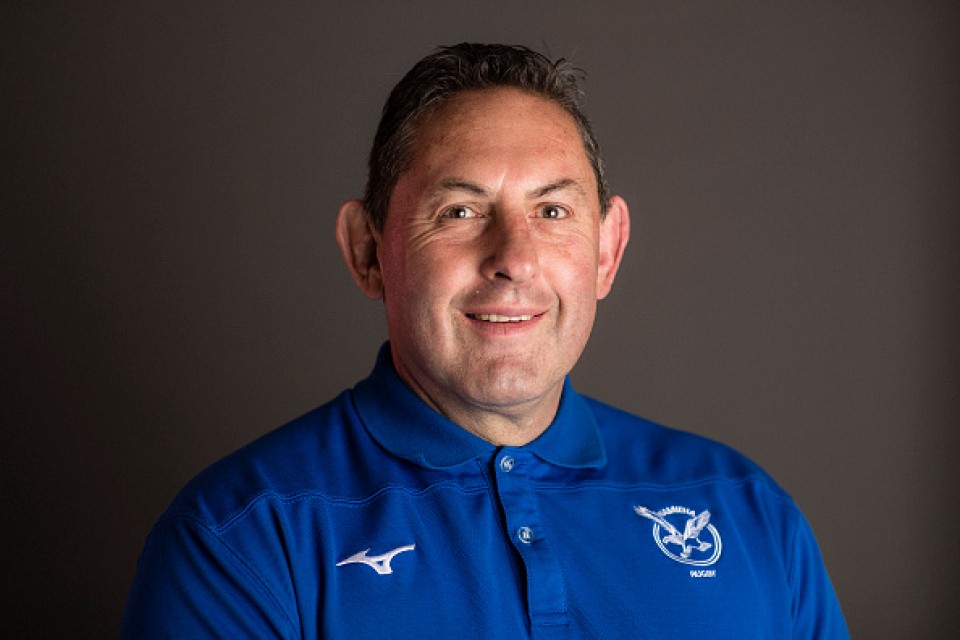 South Africa have made 13 changes to the starting XV who lost 23-13 to the All Blacks last Saturday -- only Lukhanyo Am and Makazole Mapimpi return -- while Namibia have made 10 changes to their first team that lost 47-22 to Italy last Sunday.

Brits' selection as captain in place of a rested Siya Kolisi is a huge moment for a player who was effectively retired not too long ago.

"When he (Erasmus) spoke to me I was sipping cocktails in Ibiza. It was just an opportunity to be part of a group of players, and Rassie had a vision for this team."

Brits will become the second-oldest Springbok to appear in the World Cup behind legendary lock Victor Matfield, but Erasmus says his experience is his gift to the team.

"He is experienced, and the calming factor he has for the guys who are almost the fringe players -- they have been working really hard, and haven't really had game time for a couple of weeks now."

Adding to Brits' stress level is the fact he has been named at No. 8, rather than at the more familiar hooker position.

But he seems none too worried, explaining to the media that he played there in Super Rugby with the Stormers.

Conversely, Namibia have plenty to worry about when playing a team they have never come within 87 points of in a game -- and that was an 87-0 thrashing at the 2011 World Cup -- but they are not seeing Brits' selection as being an area to take advantage of.

"He can play anywhere. He could even play flyhalf. It's a great challenge and opportunity to play our neighbors. We have huge respect for them," their coach Davies said.