Fresh legs helped Samoa to a six-try, 34-9 rout of Russia on Tuesday in a Pool A clash as the Bears failed to make most of the Pacific Islanders' indiscipline.

Two yellow cards for dangerous tackles in a span of five minutes in the first half clouded the outlook for Samoa to make a winning start to the World Cup, but a try by Afaesetiti Amosa early in the second half put the team ahead 10-6 at Kumagaya Rugby Stadium. 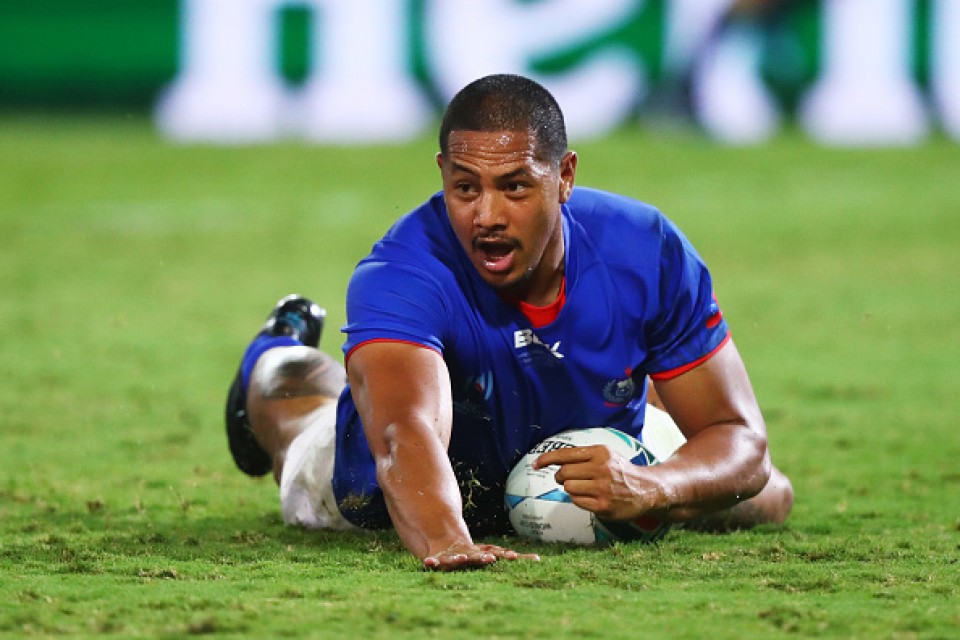 Man-of-the-match Alapati Leiua notched two tries to open and end the scoring for Samoa in his World Cup debut.

Samoa head coach Vaeluaga Steve Jackson said he was proud that the team, which lost two members to the sin bin, managed to come back to their game plan in the second half, denying the opponents a single try.

"After going down on 13 men, I thought our defense was outstanding tonight," Jackson said. "We were trying to stick to the game that we trained and we went away from that which was a little disappointing but we brought them back in the second half."

"We were getting rid of the silly little errors we were doing and fixing up our kicking game," he said. 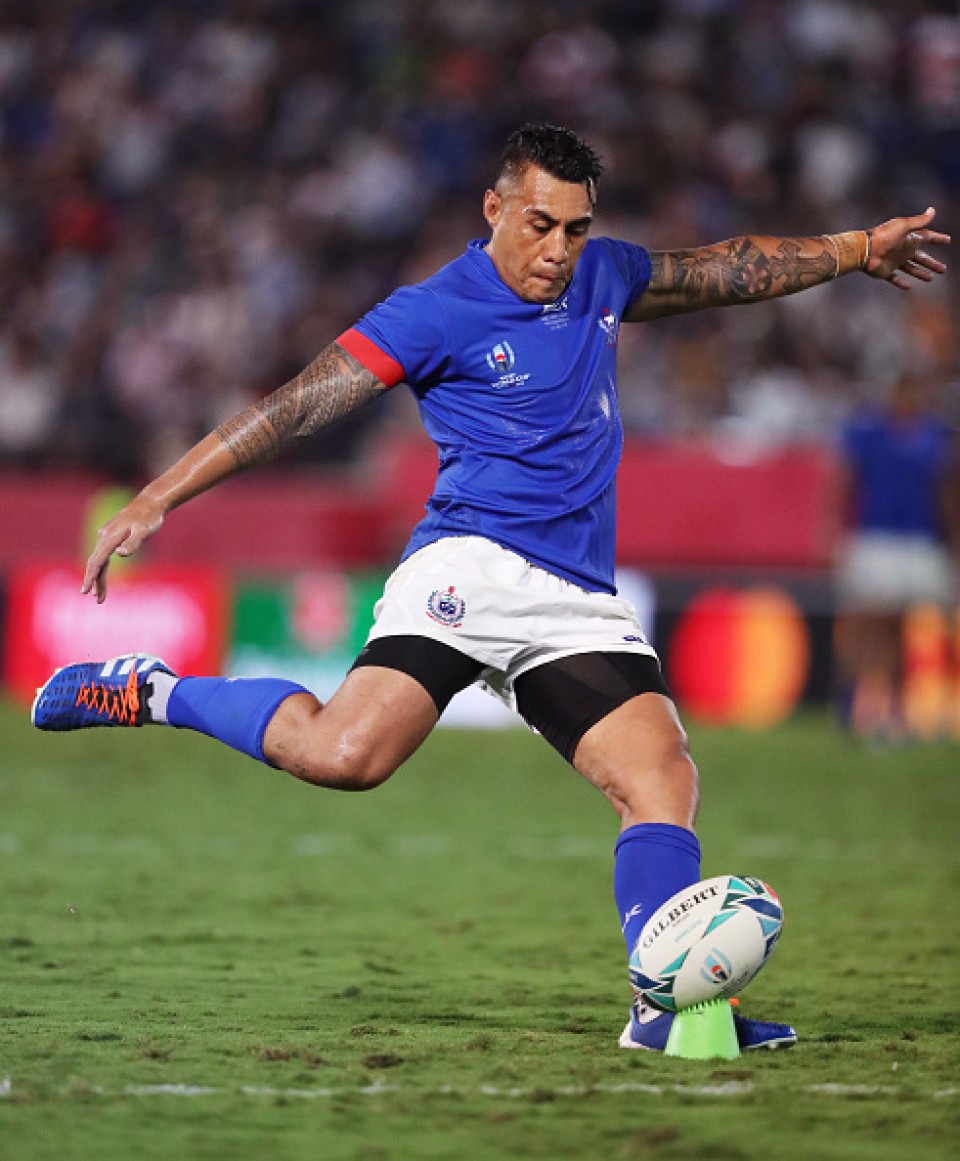 Jackson acknowledged that tackling is the area the team needs to work on, after Rey Lee-Lo and Motu Matu'u were handed yellow cards for dangerous tackles before halftime.

"We need to be better disciplined in our tackling techniques. We need to be smarter around that area as most teams do," he said.

With Samoa ending the night with six tries, they also picked up a bonus point as they seek to reach the quarterfinals for the first time since the 1995 tournament.

Russia are on a quest for their first World Cup victory after going winless in all four pool games in the 2011 tournament, their only previous appearance.

"We didn't play very well, did we? I think Samoa got rhythm into their game (in the second half) and we just made some fundamental errors in attack and defense, which allowed Samoa to capitalize upon it," Russia head coach Lyn Jones said.

"Four-day turnaround (from the Japan match on Friday) that everyone complains about is not such a physical thing for us but a mental thing that has hurt us," Jones said. "We are disappointed we conceded 34 points and thought it would be a close game today."

Japan, Samoa and World No. 2 Ireland, which beat No. 8 Scotland 27-3 on Sunday in their first game of the tournament, all have five points in Pool A. 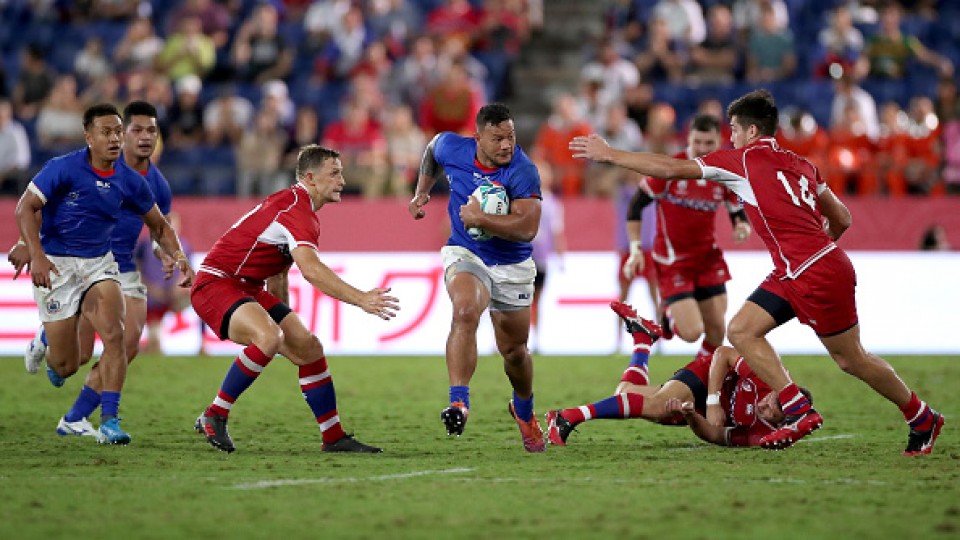