Manu Tuilagi bagged a pair of tries, while Owen Farrell was near perfect with the boot, as title hopefuls England opened their Rugby World Cup campaign with a 35-3 win against Pool C opponents Tonga on Sunday.

Favored by the bookmakers to top the tournament's "pool of death," Eddie Jones' men secured the bonus-point win with their fourth try in the closing stages at Sapporo Dome. 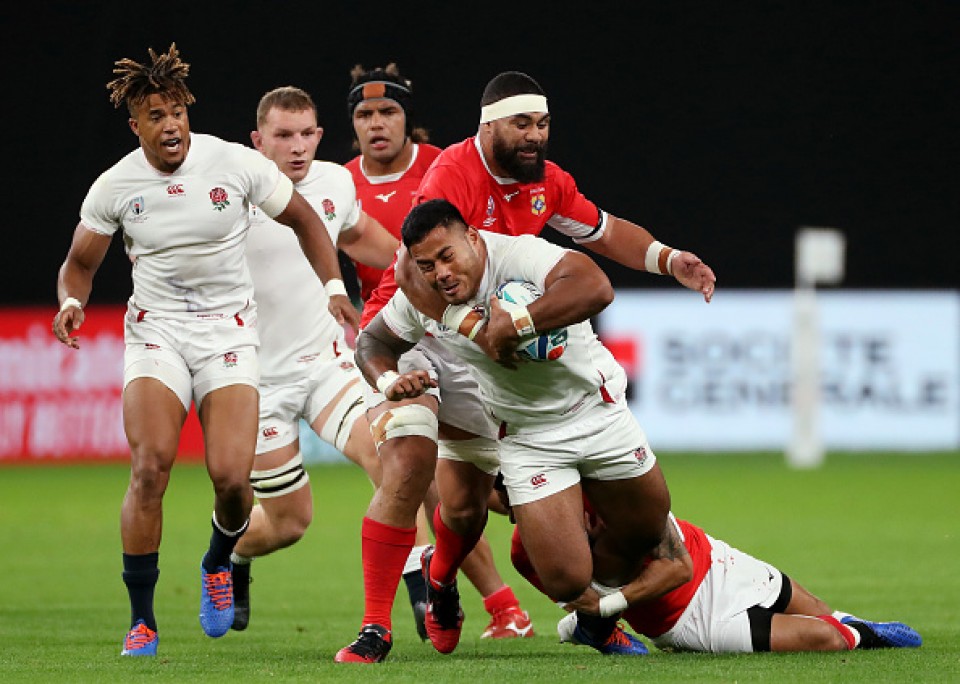 The gulf in class became apparent as the game wore on, however, with Tonga's best try-scoring opportunity coming from a driving maul late in the contest, long after the result had been decided. 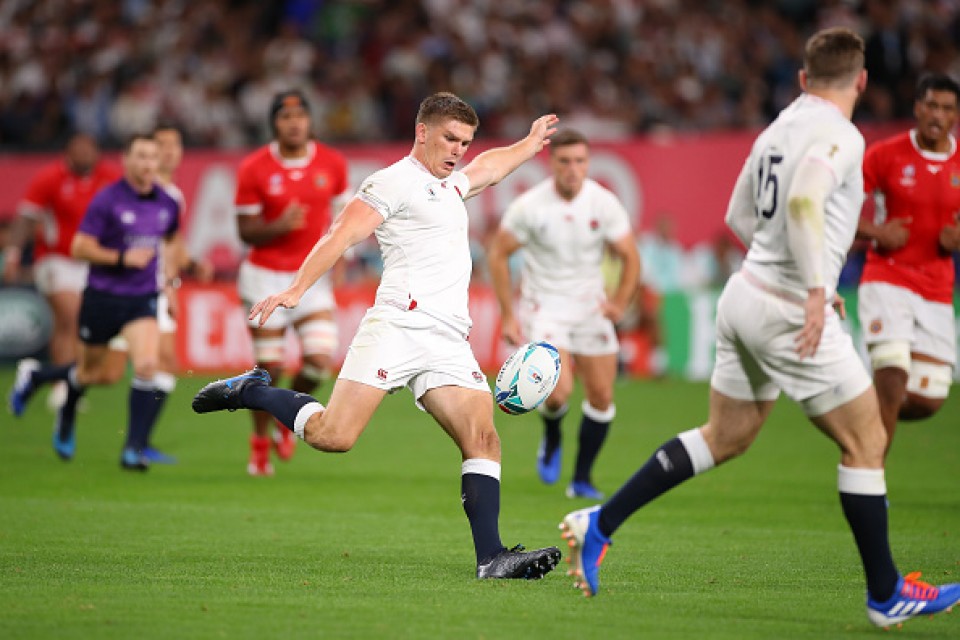 Jones complimented Kefu's men for their performance, but saved his strongest praise for the defensive effort from his own side.

"I was particularly pleased at the end of the game when we were under the pump," Jones said. "That's two games in a row we haven't conceded a try."

Kefu underscored England's impressive defensive showing, while crediting his players for turning things around after a heavy loss to New Zealand in their final World Cup tune-up.

"Today's effort was much improved. We had a game plan which we executed. (England) are a good team. They squeezed us for territory in the first half, and we just couldn't get inside their (defensive area) to throw any punches," Kefu said.

After England captain Farrell kicked his team into the lead in the 10th minute, the Pacific islanders quickly leveled the scores off the boot of scrumhalf Sonatane Takulua.

England looked to have scored the first try midway through the opening half when flanker Sam Underhill broke a tackle and plowed over the line, but the television match official ruled the ball had been held up.

The men in white crossed immediately from the ensuing five-meter scrum, with the TMO this time determining outside center Tuilagi had successfully grounded the ball.

Tuilagi touched down for his team's second in the 30th minute, with England spreading quick ball out to the left before winger Johnny May sent the Samoan-born man-of-the-match through a gap with a pass back inside.

Jamie George scored a five-pointer in the 56th minute after England's forwards set up the driving maul from the lineout and powered over to extend the lead to 28-3 after the conversion.

The English scored the bonus-point try in the 76th minute after Jonathan Joseph stepped through and set up Luke Cowan-Dickie to cross under the posts.

Despite the bonus point coming later than many English might have liked, a jubilant Jones commended his players for sticking with the task and ensuring they finished the match on top of the pool.

"It might have been easier if (the bonus point) came a little earlier, but it came, and that's a good sign for the team," he said. 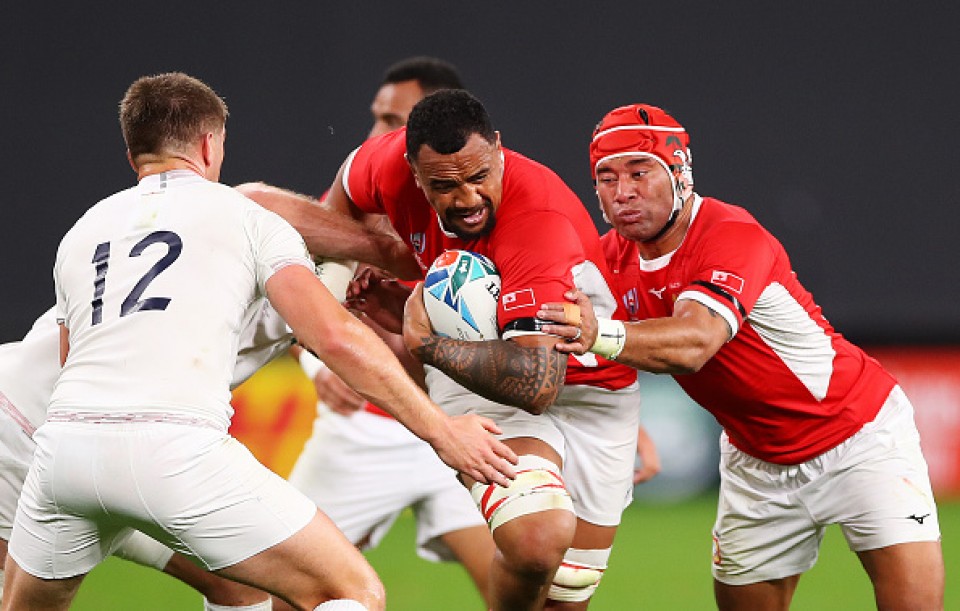