Japan's stunning victory over Ireland on Saturday sparked jubilation from the roughly 47,000 fans who witnessed one of the biggest upsets in Rugby World Cup history.

Thousands of supporters also jumped for joy at fan zones around the country after Japan beat heavily favored Ireland 19-12 at Shizuoka Stadium Ecopa, providing a sequel to their famous win over South Africa at the previous World Cup. 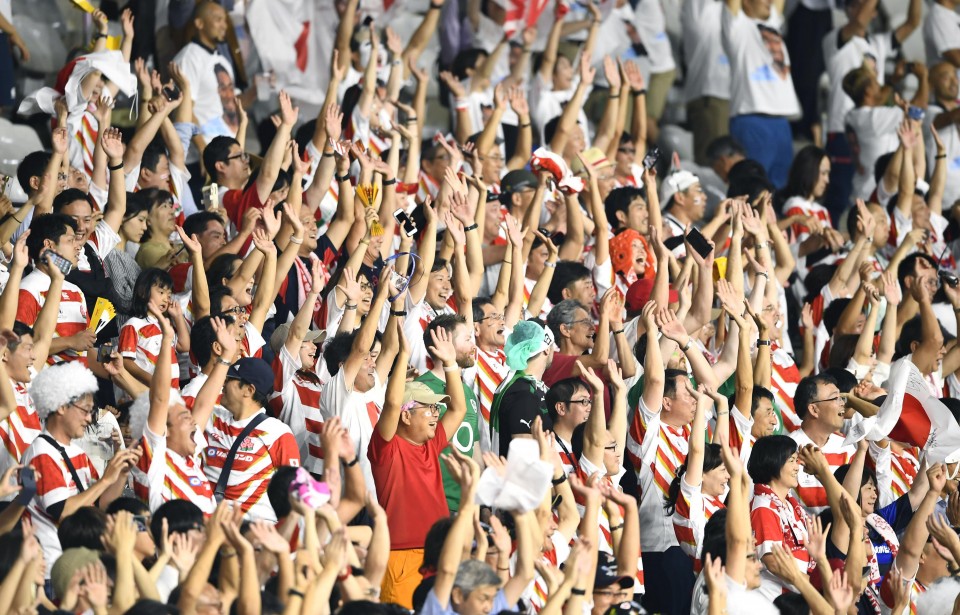 "I can't believe such a day has come," said Yuko Isozaki, a company employee from Ibaraki Prefecture who wore the red-and-white jersey of the Japanese team.

"I hope they will continue the run and advance to the final," Isozaki said in a hoarse voice, as fellow fans spectators hugged each other, gave high-fives and waved Japanese flags.

Atsuko Fujimori, 46, another fan from Tokyo was in tears. "I could feel the players' will not to give up. I was moved. Thank you, rugby," she said. 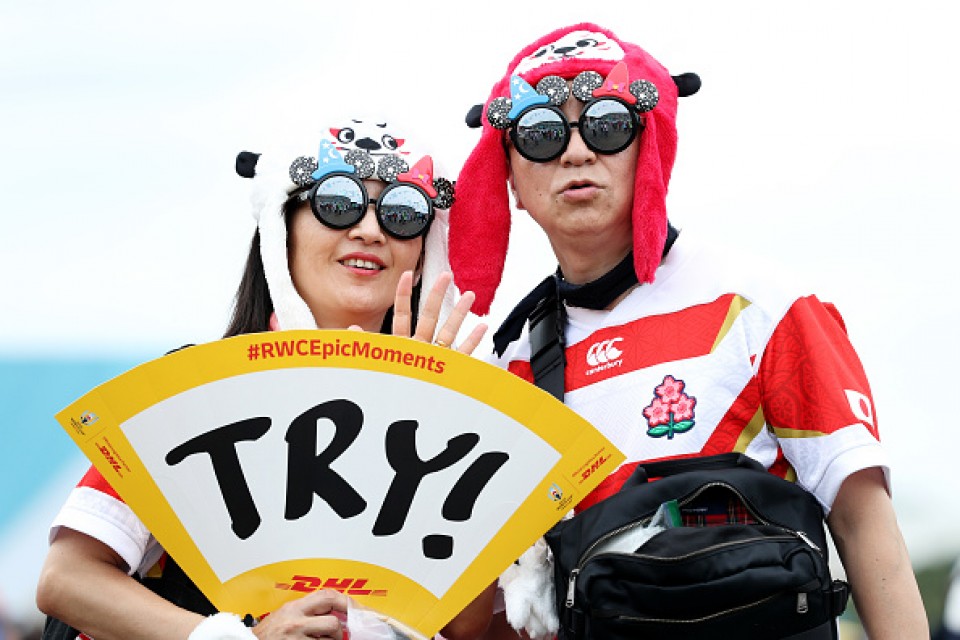 In Tokyo, Akihiro Kikuchi, 34, said, "I never thought Japan would beat one of the top contenders," after watching the game at a public viewing venue.

"At the last World Cup, the team demonstrated giant-killing prowess against South Africa, and today's game will be the biggest upset of this World Cup," he said.

Junko Kitaura, 55, said she got goosebumps when Kenki Fukuoka scored a try in the second half. "I think the victory was a miracle, but I believe the Japanese team had fully prepared to win," she said.

Yoshie Tamake, 50, who watched the game wearing the Japan team uniform, said, "We can share in the excitement if we watch the game together. I got energy watching Japan battle it out." 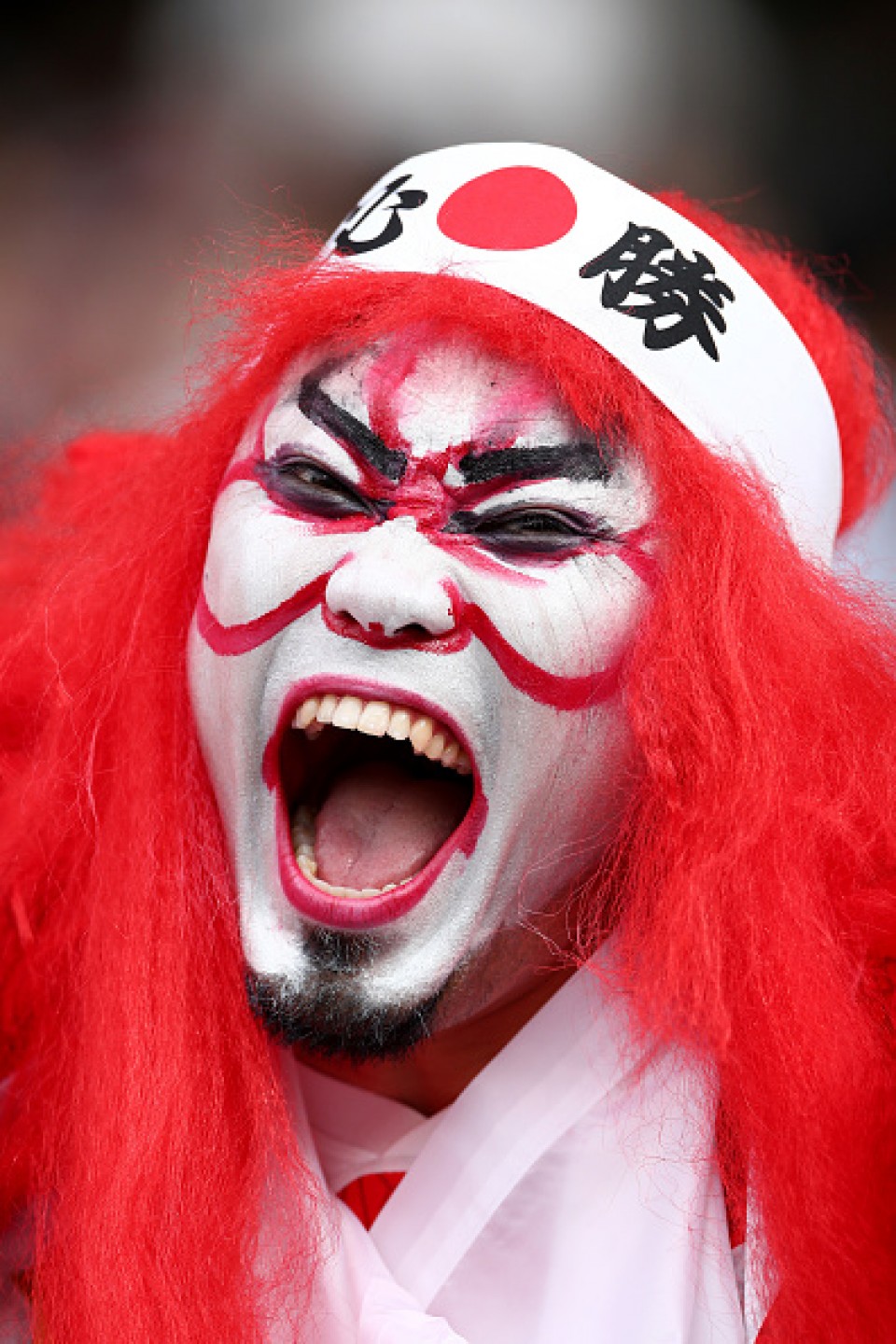 At a park in Osaka, Yoshiaki Niimoto, among some 2,400 who watched the match between the Pool A opponents with beer in hand, was delighted that he could see the "historic moment" live.

"It is the result of players of different nationalities exerting their abilities as one team. I want to cheer them," said the 58-year-old Niimoto, who has been a rugby fan for around 15 years.

The Brave Blossoms also thanked the fans for their support. Flyhalf Yu Tamura called out to the fans in a post-match interview, saying, "We hope that the Japanese public will believe in us and be patient with us."

Meanwhile, Japanese Prime Minister Shinzo Abe congratulated the team in a Twitter post. "It was a big victory made possible by teamwork. Thank you for a tremendously thrilling game."

Daichi Suzuki, commissioner of the Japan Sports Agency, said, "Today has become a day that Japan cannot forget. I can say the Japan team has rewritten sports history. The win also gave an immeasurable momentum toward the Tokyo Olympics and Paralympics next year."