Groups of third-graders in gym gear chase a rugby ball back and forth across a schoolyard during a physical education class, a sight rarely seen at elementary schools in Japan outside the city of Higashiosaka.

Coach Kenta Nanjo keeps a careful watch on the kids at Nawate Minami Elementary School, his whistle remaining silent except to signal the start and end of each seven-minute game. 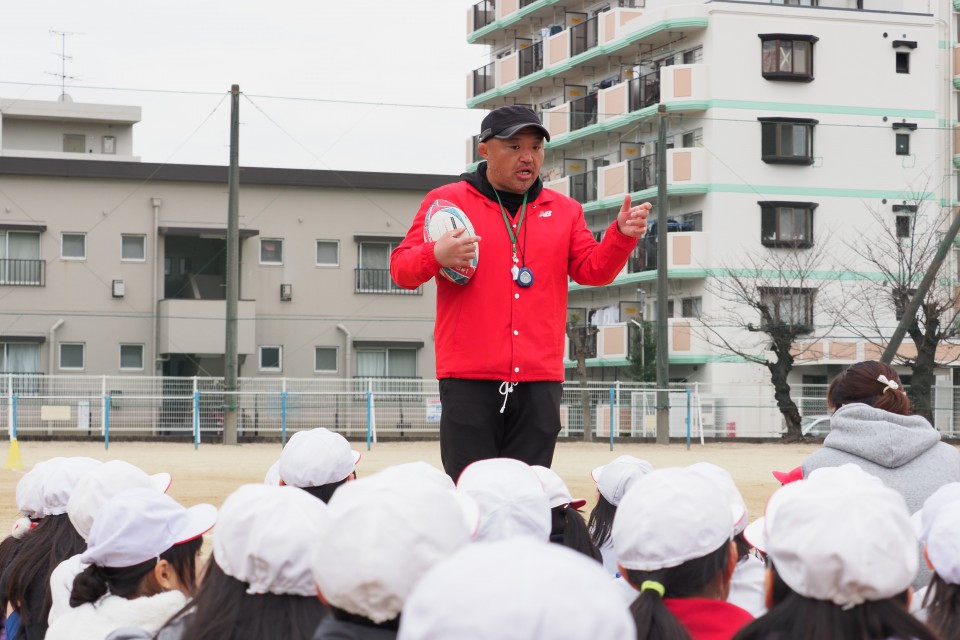 With the 2019 Rugby World Cup in Japan just around the corner, Nanjo, himself a former professional player, is whipping up fervor for rugby among the city's youth.

"I rather let the kids on the field regulate themselves, rather than having me tell them what not to do," said Nanjo, a 46-year-old former front-rower.

Even the most disruptive of children eventually learn how to behave on the field once they realize Nanjo is putting faith in them to decide what to do.

In the Osaka Prefecture city that is home to Japanese rugby's most hallowed turf, Hanazono Rugby Stadium, students of nearly all Higashiosaka's 51 elementary schools play tag rugby -- a non-contact variant of the sport in which defenders attempt to snatch a velcro tab from a ball carrier's belt, in place of tugging and dragging them to the ground in a tackle.

The fact the game is part of the school curriculum is proof positive of the city's love for rugby. But this was not always the case, even just 10 years ago. 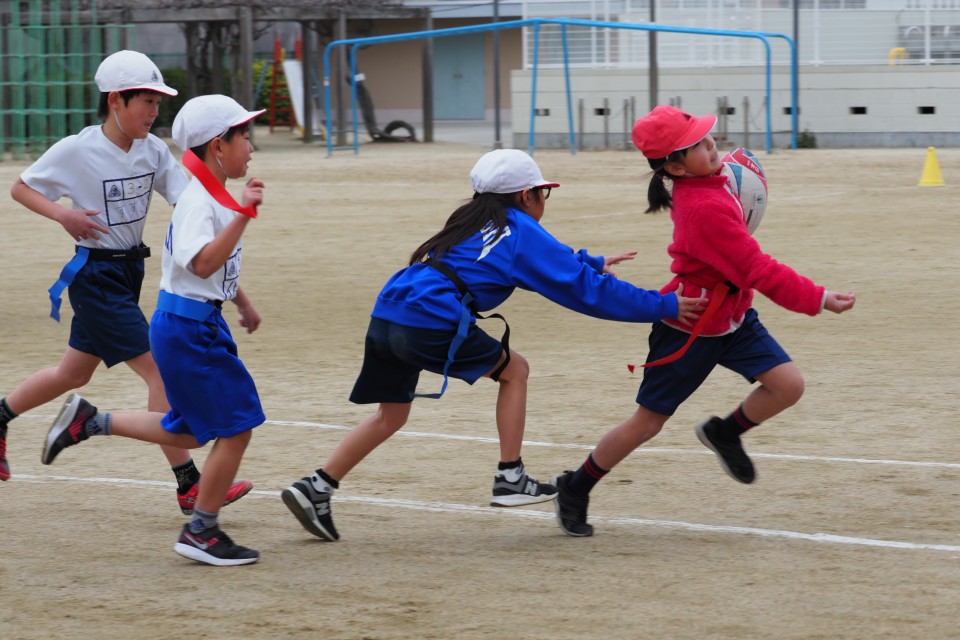 Back then, rugby's popularity plummeted as other sports such as soccer and baseball gained prominence with more and more Japanese players joining the world's biggest leagues, taking with them the public's interest and imagination.

The inherently physical nature of rugby also put off parents who worried their children could be injured. Higashiosaka was no exception.

"I was stunned when I saw a public survey result about 10 years ago, showing nearly 90 percent of our citizens said either they did not know rugby or have never seen it before," Nanjo recalled. "The figure was very bad for a city that considers itself a rugby town."

The history of Higashiosaka, now the venue of the prestigious annual high-school tournament, as the home to Japanese rugby started seemingly out of the blue.

Prince Chichibu, the uncle of Emperor Akihito, suggested during a 1928 visit to local rail operators that a rugby stadium could be perfect in the city because "there is plenty of land along the railways." 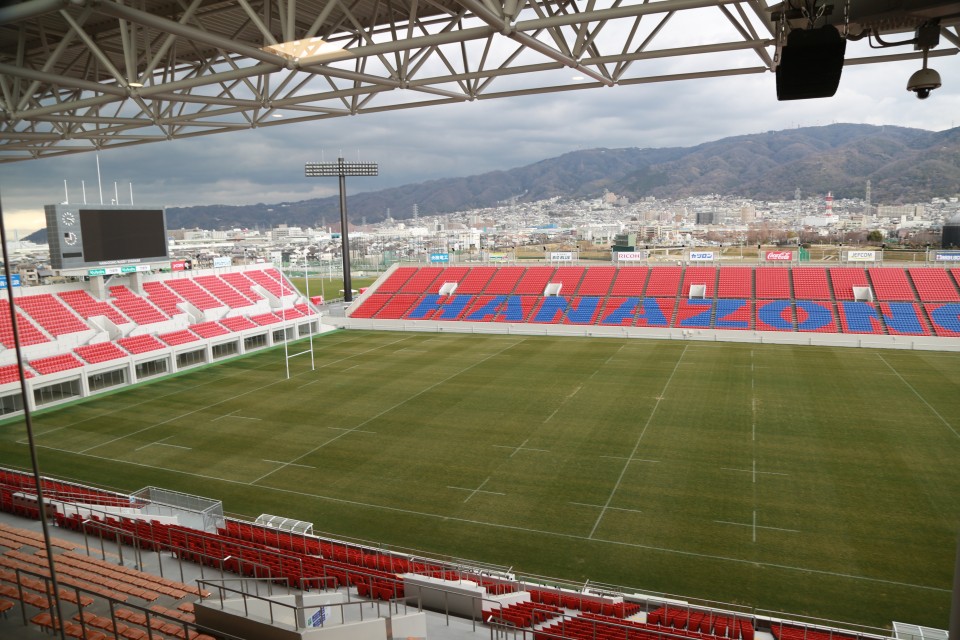 No one took him seriously until the prince's second visit later the same year when he asked company officials "Isn't it ready yet?"

This time, the company responded quickly. Hanazono stadium, modeled after English rugby's mecca Twickenham in southwest London, was founded the following year along with the predecessor to the current Kintetsu Liners professional rugby team.

Hanazono stadium will host four World Cup pool matches. Italy takes on Namibia there and Georgia battles Fiji on Sept. 22 and Oct. 3, respectively. Tonga plays there twice, against Argentina on Sept. 28 and the United States, Oct. 13.

Nanjo, a former candidate for the Japan national team who ended his professional career in 2010 with the Liners, was among those who felt the urge to promote rugby locally.

"Having learned so much from playing rugby while growing up here, I felt obliged to repay my debt."

Along with the joy of the game, the father of two stresses the virtues of rugby he holds dear, such as fair play and the building of team spirit. 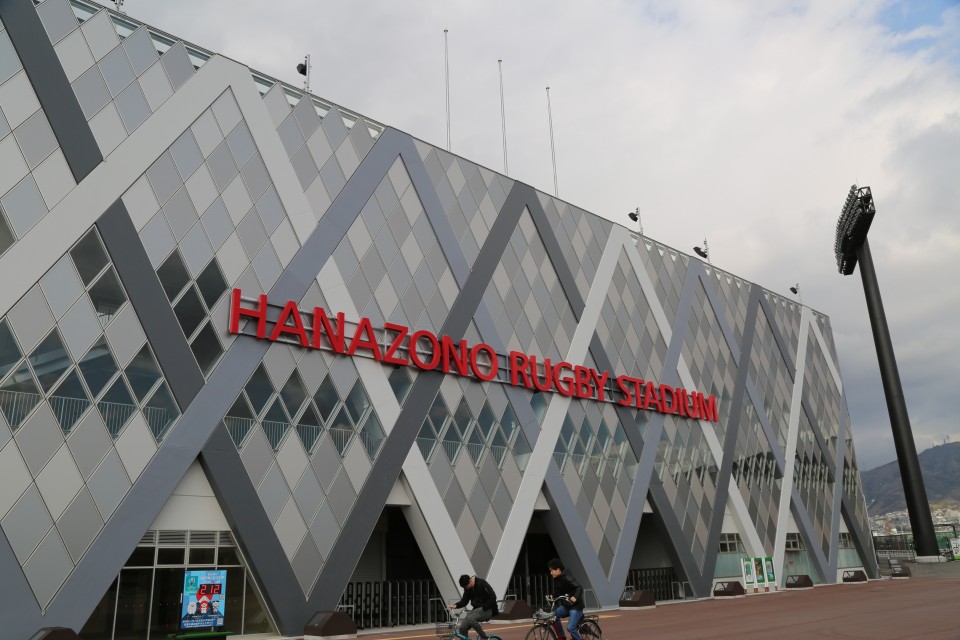 He said he was surprised at first by some of his students' behavior, with many of them hailing from an Osaka area notorious for being a little rough around the edges.

But as a leader of men himself, helped a bit by his hulking frame and bulldog-like features, Nanjo cuts an imposing figure. His size alone is enough to bring even the most boisterous of children in line.

"They may pretend to get rough with you, but, after all, every kid wants to be part of something, to get involved," he said.

The kids' behavior improved with each class. Their faces lit up, laughter broke out and a class bully changed his ways. It soon became a joy for Nanjo to see the kids develop. 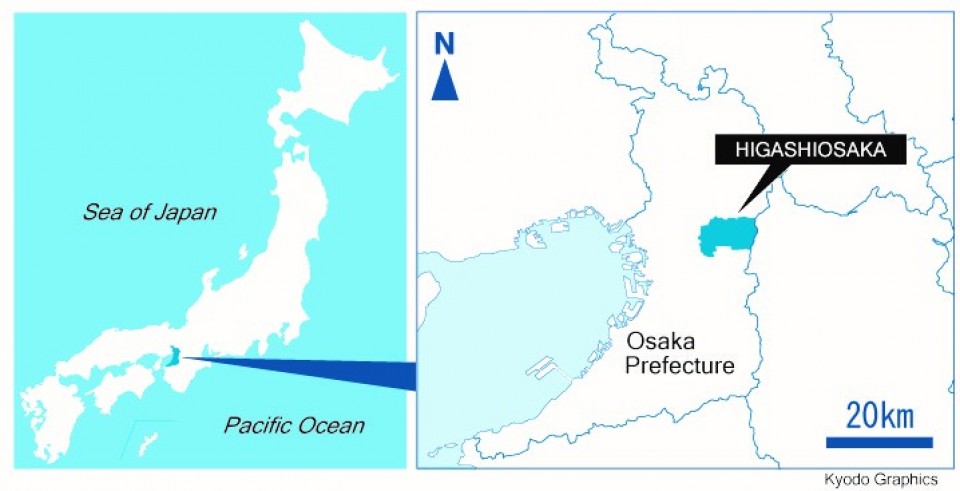 "You can't have fun without teammates, without opponents," he tells them during each class. "So never forget to thank them."

Starting with just eight schools, the reputation of tag rugby has grown and now it is played at some 50 schools across the city.

Nanjo shows other teachers how the game is played so they can coach independently. The city now organizes an annual tag rugby tournament in which more than 1,000 fifth- and sixth-graders participate.

Expectations for the Rugby World Cup are high among kids and parents alike. There are many ways to support the event as a local rugby fan, and Nanjo is proud to play his part.

"People say that nothing makes you happier than feeling needed. I'm so lucky to have rugby as my way to pursue happiness."