Photographs of Mt. Fuji are splashed onto every travel guidebook introducing Japan and the country's tallest mountain has much to offer during the Rugby World Cup, even though visitors will not be able to set foot on the summit.

The 3,776-meter volcano, which straddles Yamanashi and Shizuoka prefectures west of Tokyo, is a popular destination for tourists, who can climb to the top in certain seasons and watch the sunrise -- considered to bring good fortune in Japan.

However, all four trails that lead to the top of the mountain close in early September. But the people who live in Fujinomiya, the base of the mountain on the Shizuoka side, believe Mt. Fuji can still be one of the main attractions in the prefecture during the Sept. 20-Nov. 2 tournament.

The Mt. Fuji World Heritage Center, about a 10-minute walk from JR Fujinomiya station, allows tourists to take part in a virtual climbing experience by walking up a spiral slope with time-lapse videos of landscapes from the climbing route projected on the wall.

Mt. Fuji was designated as a UNESCO World Cultural Heritage site in 2013 as an "object of pilgrimages" that has "inspired artists and poets."

People in ancient times worshipped it in the belief that gods lived in the volcano and caused it to erupt, said Yasumasa Otaka, an associate professor at the center.

He said that historical records suggest that people began making pilgrimages to the summit around the 12th century when its volcanic activities ceased. Mt. Fuji had a major eruption again in 1707 but it has not erupted for 300 years.

The mountain has also been an inspiration for artists, as it appears in some of Japan's oldest writings as well as renowned paintings.

The exhibitions at the heritage center, which features an inverted Mt. Fuji-shaped building, give visitors the chance to learn about the history of the mountain. 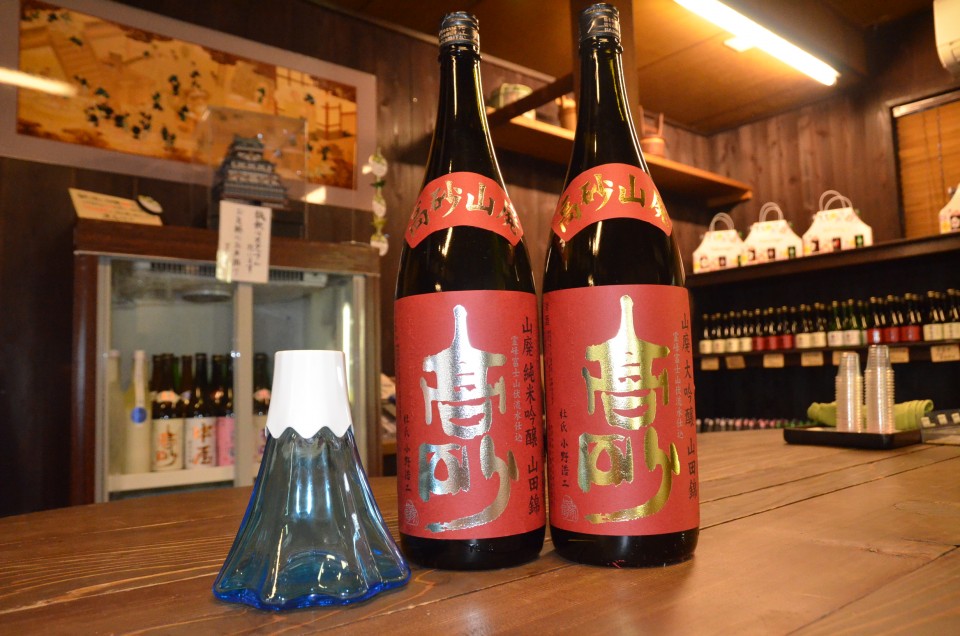 Fuji Takasago Sake Brewery, which launched its business in the 1830s, uses the abundant groundwater from Mt. Fuji. It takes the water about 100 years to flow from the mountain to a well located at the brewery and gives the sake a mild and sweet flavor, said Kazuhiko Oguchi, who has worked at the brewery for about 40 years.

"I want more people to enjoy sake and come up with food that matches its taste," he said. "Mt. Fuji is not just a beautiful mountain but it also supports the local community in other ways."

Fujinomiya city is located about a 90-minute drive from Shizuoka Stadium Ecopa, the Rugby World Cup venue in Shizuoka Prefecture.