Whether you seek beautiful scenery, historical sites or cultural experiences during your trip to Japan for the Rugby World Cup, in the Asuke district of the city of Toyota you will find all three within convenient walking distance.

Asuke, about 45 minutes by bus from the city center, is mostly known in Japan for Korankei Gorge, where the foliage of about 4,000 maple trees bedazzles the mountains in fall. The annual autumn leaves festival starts from Nov. 1. 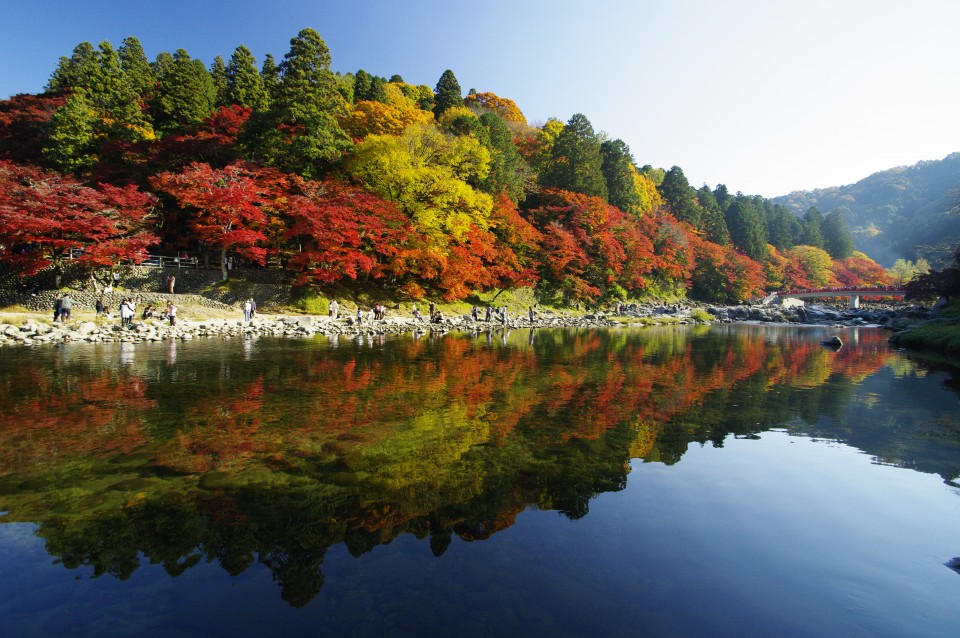 Colorful maple leaves are just as popular as cherry blossoms in Japan. In Korankei, the view of the maple trees reflected on the surface of a flowing river is stunning by day and also a must-see at night in November, when the trees will be lit up.

Kojakuji temple, established in 1427, will be a suitable photo spot to capture the combination of historical architecture and maple leaves. The maple trees of Korankei were first planted by a priest of the Zen temple in 1634 before local residents took over the work.

In Chinese characters, Asuke is written as a combination of "foot" and "help." At Asuke Hachimangu shrine, you can offer a foot-shaped wooden plaque with your wishes written on. 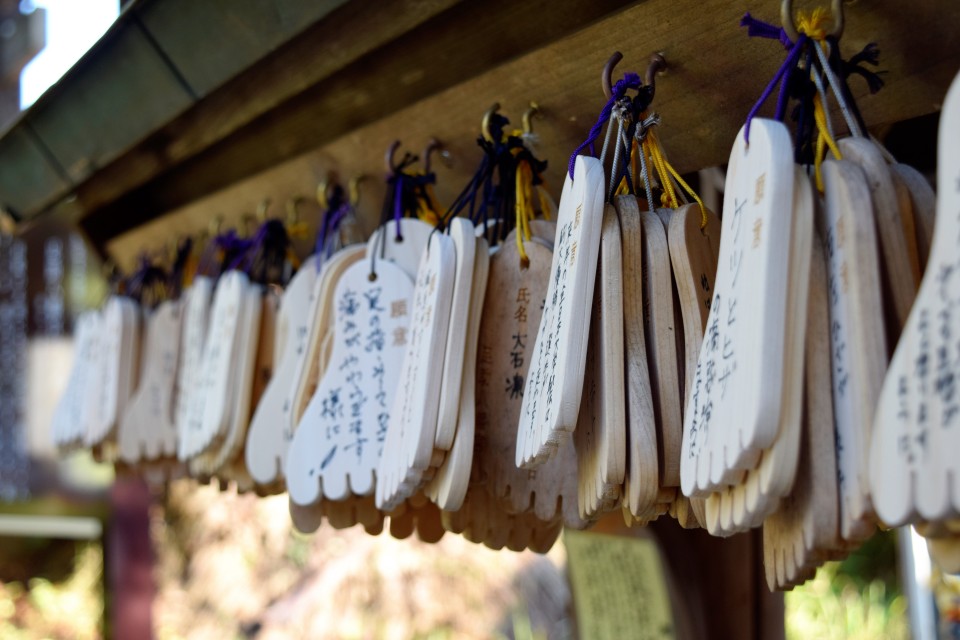 "It may be a good idea to wish for your favorite rugby player's success," said Makoto Matsushita, a local government official. In recent years, the shrine has been popular among fans of figure skating, he said.

The shrine will hold its annual two-day festival starting Oct. 12 when New Zealand's All Blacks play Italy's Azzurri in Toyota.

Another recommended tourist destination is Sanshu Asuke Yashiki, an interactive museum where artisans, including Asuke's only blacksmith, demonstrate their handcraft techniques in a traditional Japanese setting. 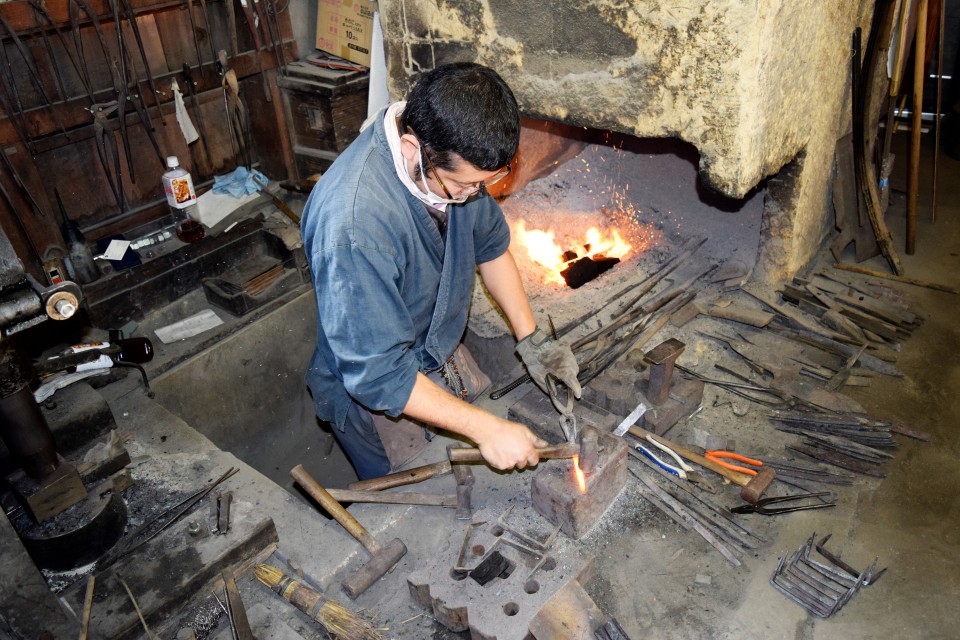 Visitors can watch how to make "washi," or Japanese paper, and bamboo toys, among other craft items. There are also restaurants serving Goheimochi rice cake -- a local specialty -- handmade tofu and soba noodles.

Having flourished as a town of rich merchants, many houses constructed in the 18th and 19th centuries remain in Asuke. You can appreciate traditional architecture as you stroll along the streets and alleys. Some of the buildings are still used as inns and shops. 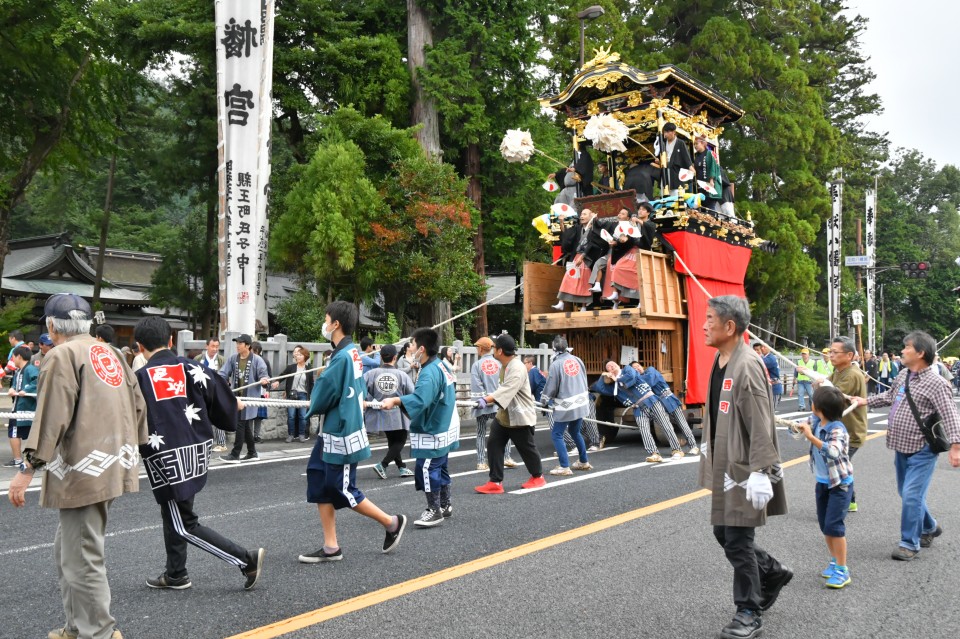 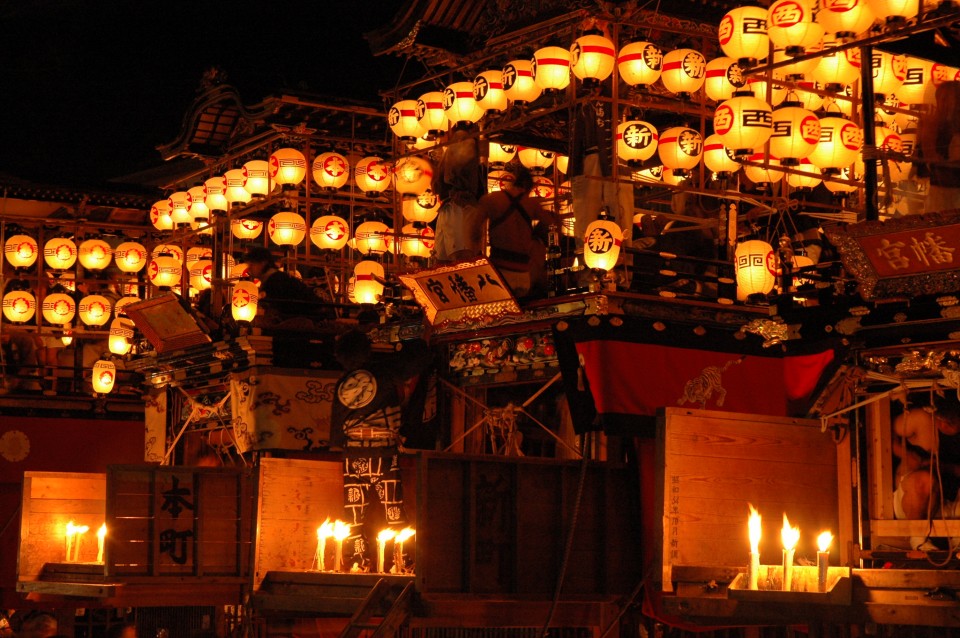