Sapporo, a popular destination for its annual cultural events and culinary delights, has opened its doors again following a powerful earthquake last month as it prepares to welcome visitors for next year's Rugby World Cup.

Although the Sept. 6 temblor wrought havoc, disrupting public transportation and causing severe power outages, the city has gradually returned to normal -- even though it is facing damages of about 10 billion yen (about $88 million) from the quake and an earlier typhoon that blew through the city.

With less than one year until the games between Australia and Fiji, and Tonga and England on Sept. 21-22 at the Sapporo Dome, the city is hoping to refocus attention on its tourism industry as it recovers.

"As Sapporo rebuilds, we believe welcoming tourists to the city will be its greatest source of strength at this time," Sapporo Mayor Katsuhiro Akimoto recently said. 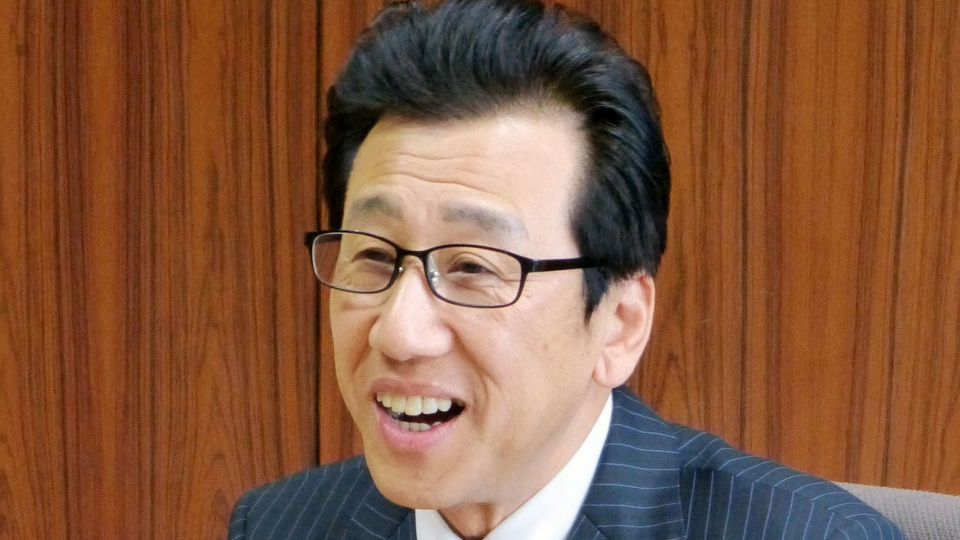 Numerous areas of Sapporo were left without water and electricity after the quake but power outages have been resolved and many of the hotels have returned to normal service. Flights and public transportation are also running again.

"With the exception of areas that were especially affected by the disaster, these issues have been resolved. We have secured a stable power supply, so the lights in the city are as bright as ever. There have been no logistical problems, and life is returning to normal" the mayor said.

The big city lights, such as the iconic Nikka whisky billboard in the Susukino entertainment district, have been turned back on and Sapporo -- which welcomed about 15.3 million visitors in 2017 -- is ready to get back to what it does best: entertainment.

Tourists visiting the city for the World Cup next year can expect to enjoy a variety of local cuisine, such as Genghis Khan lamb barbecue, ramen and some of the best fresh seafood the region has to offer.

A city of more than 1.95 million that takes pride in its food culture, it holds the annual Sapporo Autumn Festival in Odori Park in mid-September, where booths serve popular food, local wine and sake, and harvested products from every corner of the northernmost main island of Hokkaido. A key feature of the festival is the Chef's Kitchen in which foods are prepared by chefs from Sapporo's most popular restaurants.

There are numerous cafes and the Sapporo Central Wholesale Market and Curb Market (comprised of about 60 stores) are two locations where visitors can shop and eat the freshest produce, including fruits, vegetables and fish. 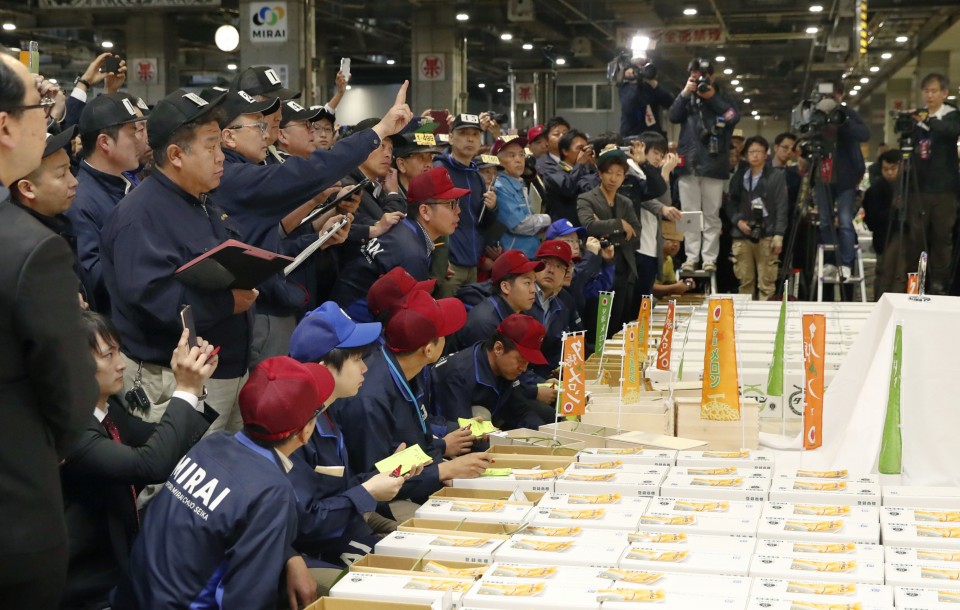 Aside from seasonal cultural events and a nightlife scene where last call does not come until the early hours, there are a plethora of daytime activities to be enjoyed.

One of the more popular ones is driving to the scenic Jozankei hot springs resort about one hour south of central Sapporo.

The town is known for its onsens but visitors can also enjoy canoeing down the upper portion of the Toyohira River, which offers magnificent views of the valley's brilliant autumn leaves.

Also on the list of must-see attractions is the famous Sapporo Clock Tower. Built in 1878, the clock, which chimes every hour, is a symbol of the city and all that remains of the former Sapporo Agricultural College, now Hokkaido University.