Known as the birthplace of modern steel production in Japan, the city of Kamaishi has gone from World War II bombing target to being hit by the 2011 tsunami disaster, but with the Rugby World Cup coming to town, things are looking up.

Kamaishi, in the far northeast of Japan's main island, is located some two hours drive away from the Iwate Prefecture capital of Morioka and 440 kilometers north of Tokyo, in an area rich with hot springs, forests and a stunning coastline. 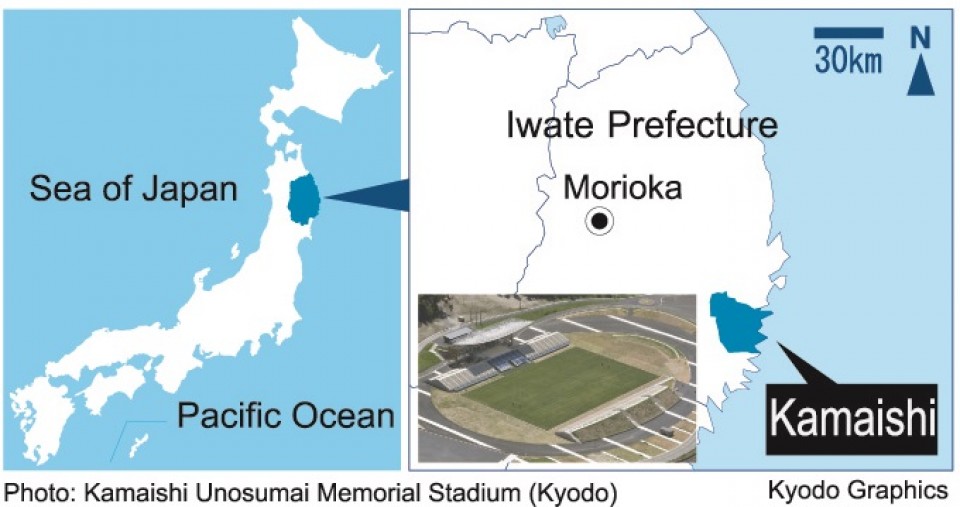 The city with a population of some 35,000, and other areas on the Pacific Ocean facing Sanriku Coast, have been recovering from the 2011 earthquake and tsunami disaster, working to boost tourism to spark an economic revival. 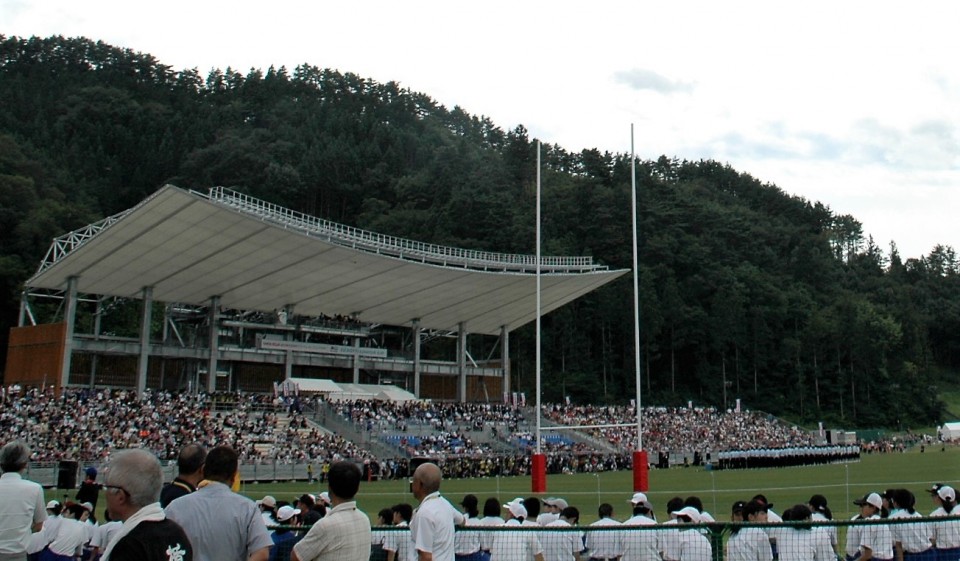 But this steel-making history was not always a blessing, as during the Second World War, 773 people, including prisoners, were killed when the steelworks were shelled by Allied ships sitting off the Kamaishi coast on July 14 and Aug. 9, 1945, according to a city-run museum display.

The July 14 attack is believed to have been the first ship-to-shore attack by the Allied forces against Japan, while similar barrages were launched in Okinawa in the war's earlier stages. 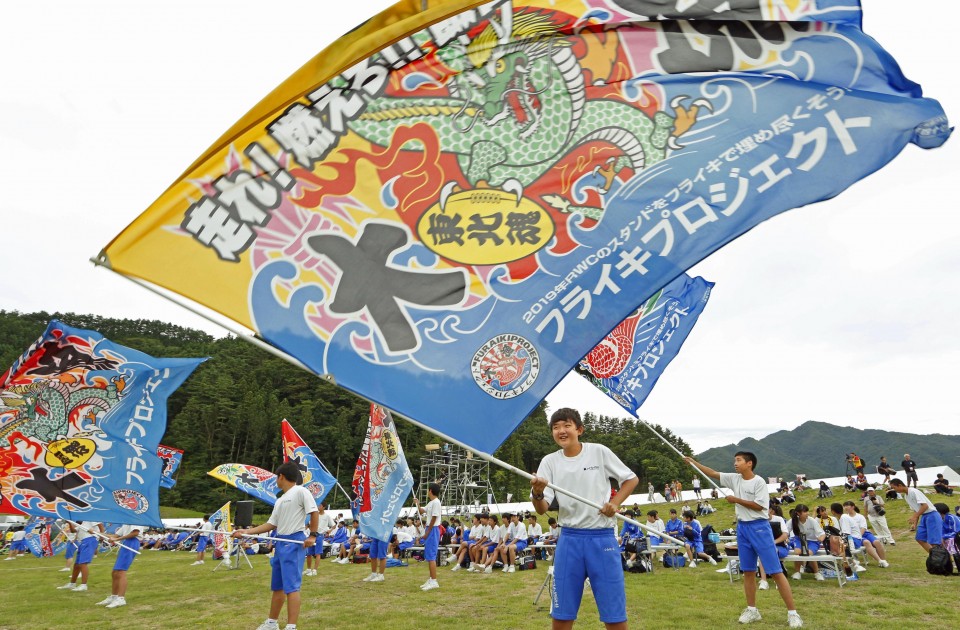 Nippon Steel Corp., one of the predecessors of the company, set up a rugby club at its Kamaishi Works in 1959. The team held the national title for seven years from 1979 to 1985, a never-before-seen achievement that put the small city on the rugby map.

Kamaishi is also known for its fish, with mackerel, saury and salmon the main catch, while the city's signature dish is a thin-noodle ramen which is quick to cook and good for hungry steelworkers, local lore says.

"We hope the World Cup games taking place in Kamaishi will draw many people, including foreign tourists, to the Sanriku coastal areas and other tourist-friendly spots in Iwate Prefecture," Osamu Fujishima, head of a tourism section at the prefectural government office, said.